TOKYO -- From Japan to India, Asian business schools are going back to their cultural roots.

After years of following the American capitalist model, some educational institutions are rethinking their philosophies, veering away from what they see as an excessive focus on short-term profits. Instead, they want to instill what they consider "Asian values" in students, combining high aspirations with a spirit of public service. 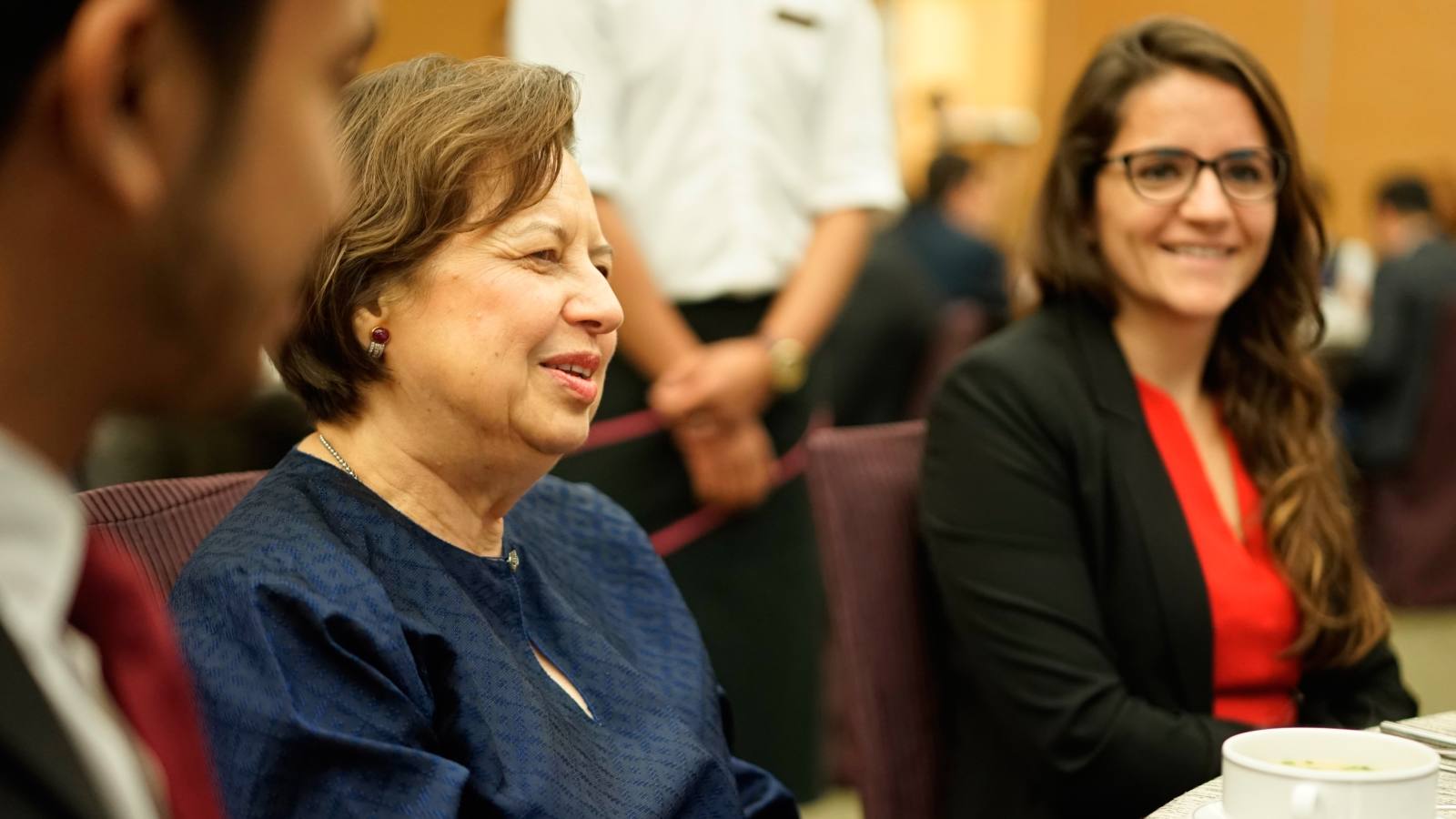 "With the world in turmoil, the capabilities and credentials required for corporate managers and business leaders are higher than ever before," said Tomoyoshi Noda, who founded the Tokyo-based Institute for Strategic Leadership, a nonprofit organization that provides training for future corporate managers. Next August, ISL is to open a graduate school.

"Education for managers and leaders has to change," Noda said. "American-style capitalism is at a turning point. It's time to appreciate Asian values."

The graduate school, called Shizenkan, will teach innovation-oriented management. Courses will be taught in both Japanese and English, as the school hopes to draw a significant number of international students. Most classes will be held on weekday evenings and Saturdays at a campus in Tokyo's central Nihombashi district, making it easy for businesspeople to attend.

The school's name is taken from the "Great Learning," or "Daxue" -- one of the "Four Books and Five Classics of Confucianism." Students will learn to respect employees and other stakeholders, acquire civic-mindedness and social skills, and understand professional ethics and their responsibility to society.

The campus will have space for zen meditation and other spiritual practice.

Noda holds a Ph.D. in business management from Harvard University and worked as an associate professor at INSEAD business school of France. ISL, which was founded 16 years ago, currently trains people around age 40 who harbor leadership ambitions. Some 1,300 students have graduated, and many have reached the top of the corporate ladder.

Now, with a two-year MBA program, ISL is setting its sights on 20- and 30-somethings.

A number of prominent businesspeople, including former IBM Japan Chairman Kakutaro Kitashiro, are supporting the endeavor.

Around the world, mainstream business education prioritizes profits for shareholders -- a generally American approach. This has helped to spread the fruits of capitalism, but the flip side is that companies tend to chase short-term gains, sometimes by cutting jobs to improve profitability.

Like ISL, an Indian business school is shifting the emphasis to corporate social responsibility, while cultivating personalities well-suited to leadership.

"Most world businesses are copies of the United States [model]," said Anil Sachdev, the founder Delhi's School of Inspired Leadership, or SOIL. "To [foster] inspired leaders with character, competence, enthusiasm and social responsibility, I thought we need to transform higher education."

Founded in 2009, SOIL has seen some 800 alumni pass through its doors. It has the support of 32 companies and organizations, including foreign businesses operating in India. Next July, the school plans to open a second campus.

Meditation is also a key part of the SOIL experience.

Asian schools are not the only ones pursuing a more socially aware brand of business education, though.

For Harvard Business School, the 2008 collapse of Lehman Brothers was a watershed moment.

A series of corporate scandals, including the accounting fraud at Enron that came to light in 2001, had already drawn public attention to an apparent morality deficit among corporate leaders. The criticism trickled back to HBS, since its alumni hold top positions across the financial sector.

A source at the school said insiders called for soul-searching.

Current Dean Nitin Nohria, originally from India, assumed his post after the Lehman debacle and sought to promote social responsibility and ethics. He tells students not to rest on their laurels and to be humble.

Nohria has made experience-based learning compulsory. Though HBS has long been known for its case studies, he thought a broader scope was in order. For six years, the school has been organizing trips to Japan's northeastern Tohoku region, which was devastated in the 2011 earthquake and tsunami.

In a fast-changing world where yesterday's winners can become losers in a flash, corporate decision-makers are under immense pressure. A new approach to business education might just help them cope while contributing more to society.