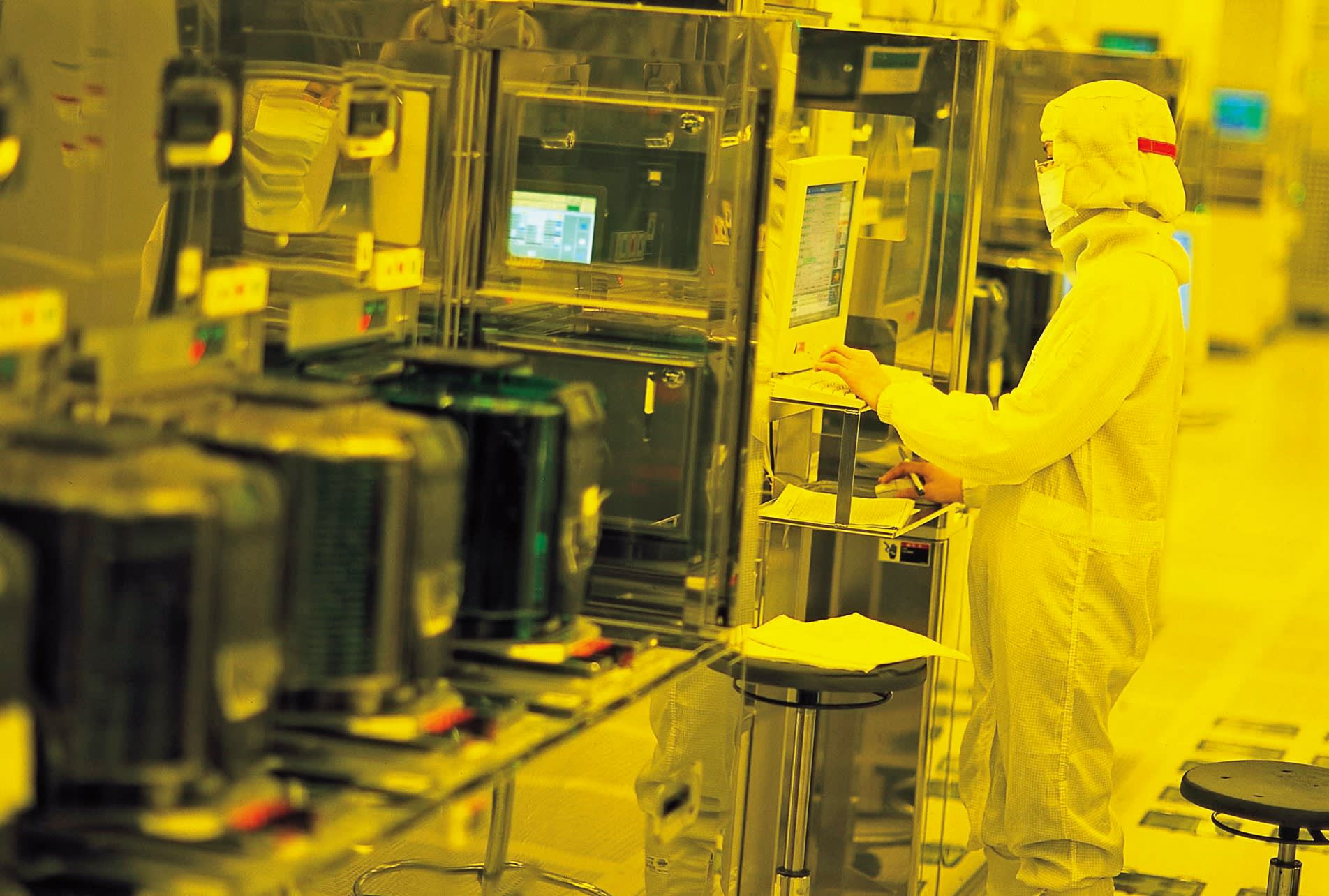 Taiwan is not only a hub for semiconductor manufacturing, but also home to design and development specialists.

eMemory Technology, a fabless company that makes money by licensing memory-chip-related patents, provides technology for fingerprint recognition on smartphones. Its earnings before interest and taxes, or EBIT, nearly tripled over the past five years. eMemory boasts a 44% net margin, highlighting the added value it provides.

In a Nikkei ranking of midtier companies with sales of no more than 3 billion New Taiwan dollars ($97.8 million) in the most recent fiscal year, eMemory Technology ranked No. 1 in the average EBIT over the past five years. The ranking mimics Nikkei's Next1000 list of midtier companies for Japan.

Sixth-ranked Aspeed Technology, which designs and develops semiconductors used to link data centers in different locations, enjoys a margin of nearly 30%. Growing demand for artificial intelligence is providing a tailwind.

Home to many large contract manufacturers like Taiwan Semiconductor Manufacturing Co., Taiwan is fertile ground for design and development specialists in semiconductors. Other companies in the top 10 include fifth-ranked Turvo International, which provides metal components for automobiles. Taiwan Chelic, in 10th place, is strong in pneumatic controllers for robots.

The survey for the ranking targeted 946 major listed companies headquartered in Taiwan, with the most recently disclosed sales of less than NT$3 billion. Their EBIT was calculated based on data from QUICK FactSet as of July 3. The targeted companies include those that have seen a profit increase and a sales increase of more than NT$100 million in their most recent financial results. Companies that have posted a net loss in their results over the last five years were excluded from the survey.