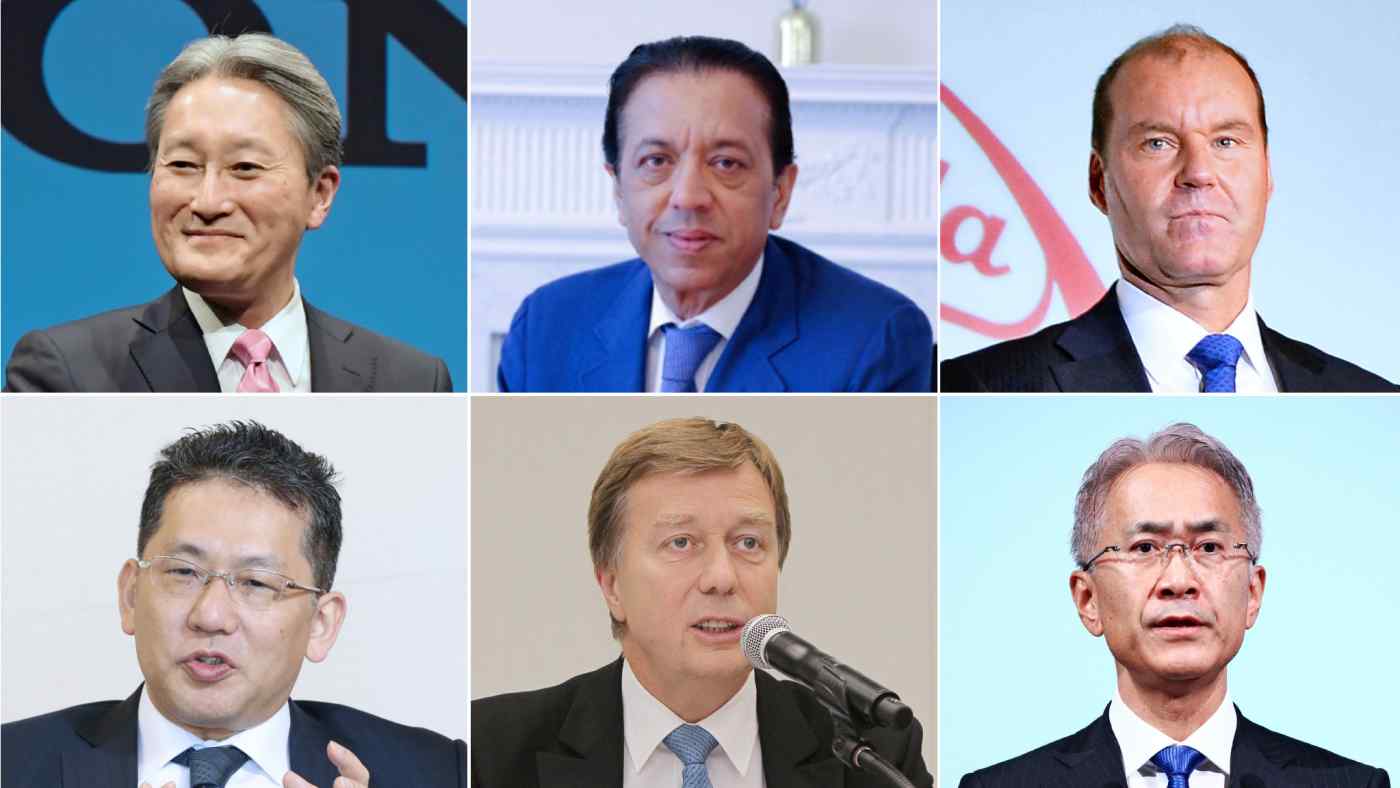 A total of 538 senior officials at listed companies that closed their books in March made 100 million yen or more in fiscal 2017, up 15% on the year, according to data compiled by Tokyo Shoko Research from financial filings. A record 240 companies reported having such executives, 17 more than in fiscal 2016.