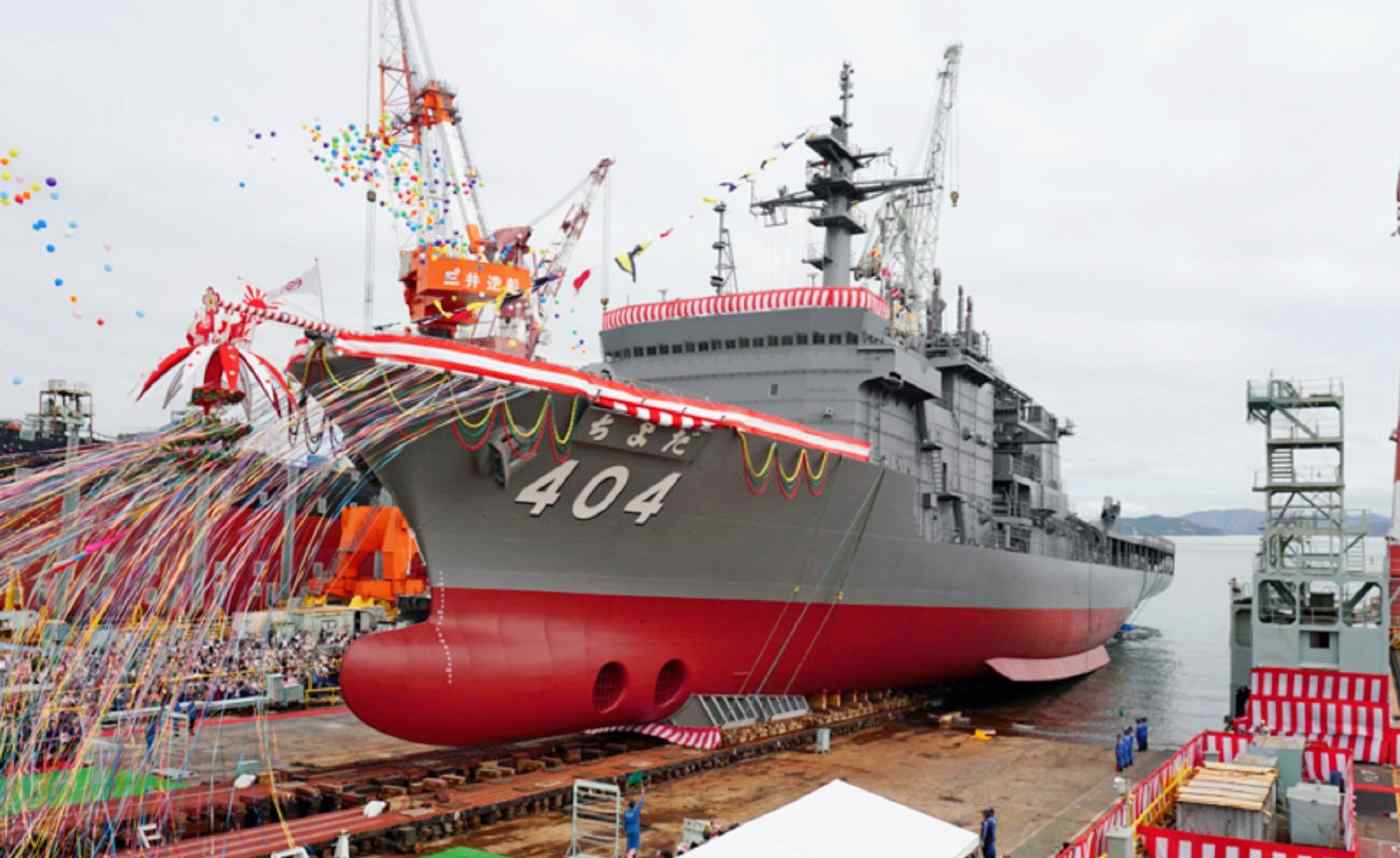 MES and Tsuneishi, a major shipbuilder based in the western Japanese city of Fukuyama, are moving toward joint operation of the latter's cost-competitive overseas shipyards.

By expanding the scale of their operations, the two Japanese shipbuilders hope to better compete with China and South Korean manufacturers, which between them hold 70% of the global market.

MES has close relations with Tsuneishi, providing it with technology for the design of merchant ships. It will expand its partnership with Tsuneishi by sending design and construction engineers to work with the company on merchant vessels. MES also plans to deepen its cooperation with Tsuneishi in sales and procurement. Tsuneishi is weighing the possibility of building large passenger ships. MES will also help Tsuneishi design such vessels. The company has set up two shipyards overseas, one on Cebu Island in the Philippines in 1994 and the other in China's eastern Zhejiang Province in 2003.

Tsuneishi is Japan's ninth-largest shipbuilder, but if its overseas shipyards are included Tsuneishi ranks third, after Imabari Shipbuilding and Japan Marine United.

MES hopes to enhance its international competitiveness by making use of Tsuneishi's overseas shipyards to build large vessels at low cost.