NEC and Panasonic charge into India with eye to connected society

Smart cities and smartphone-based child safety service in the pipeline 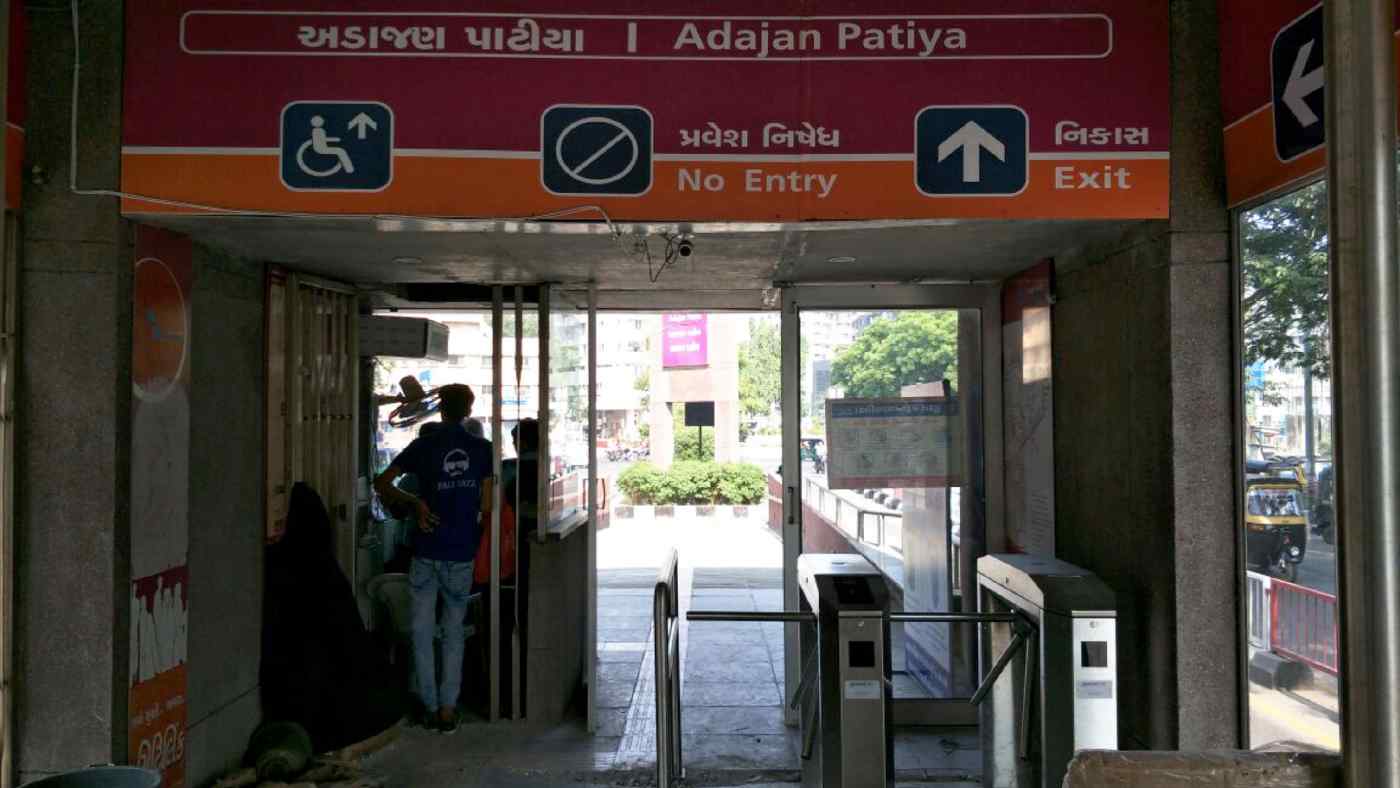 TOKYO -- NEC and Panasonic are among the Japanese companies barreling into India to offer "internet of things" services, seeing great potential in a nation pushing tech-based solutions for social infrastructure.

NEC will set up its first Indian laboratory in Mumbai this July. The facility will eventually boast a staff of around 100 and work with government agencies, local businesses and universities on projects ranging from smart cities and transit to logistics and medicine.

The Japanese company already has a track record in the South Asian country, having delivered a national identification number management system for more than 1 billion users and an automatic ticketing system for a bus rapid transit network. NEC hopes to commercialize internet-of-things services, which tend to be massive in scale, by cooperating with central and local governments. By focusing on India, it aims to boost overseas sales by a fifth from fiscal 2017 levels to 890 billion yen ($8 billion) by fiscal 2020.

India is scrambling to build up social infrastructure by tapping internet-of-things technologies to tackle its various social issues, including traffic, pollution, distribution delays and crime. Prime Minister Narendra Modi's government is pushing the Digital India initiative, which seeks to leverage technology to stimulate the economy. The government aims for total investment of more than $50 billion for smart-city projects in 100-plus cities.

NEC will use its Indian lab to strategically promote social infrastructure solutions, with ideas that work there taken to Southeast Asia and elsewhere.

Panasonic has teamed up with India's biggest IT player, Tata Consultancy Services, to establish the India Innovation Center in Gurgaon. A new service launched in June refers low-income users to hospitals via their smartphones using a call center with stationed doctors. Panasonic plans to launch this fiscal year a smartphone-based service that lets parents check up on the safety of their children.

NTT Data plans to prepare 3D map data for all of India using satellite imagery, with this data sold starting next fiscal year. Telecommunications companies building wireless networks can use the data to simulate whether buildings will block signals. The 3D maps would also be useful in drawing up plans for smart cities.

NTT Data positions its site in the southern city of Bengaluru, known as India's Silicon Valley, as a hub for global operations. It intends to hire staff at Coimbatore, also in the south.

Amazon.com and Microsoft have already moved into Bengaluru. The American IT giants have recruited large numbers of personnel to develop such cutting-edge technologies as artificial intelligence and the internet of things. Japanese companies have been slow to enter this market and face the challenge of making their presence known in social infrastructure.

India's information technology market is forecast at $51 billion in 2020, a fraction of the $917.8 billion and $166.1 billion markets of the U.S. and Japan. But it still seen as promising because average annual growth is projected at 8.6% -- higher than the U.S., Japan or China.