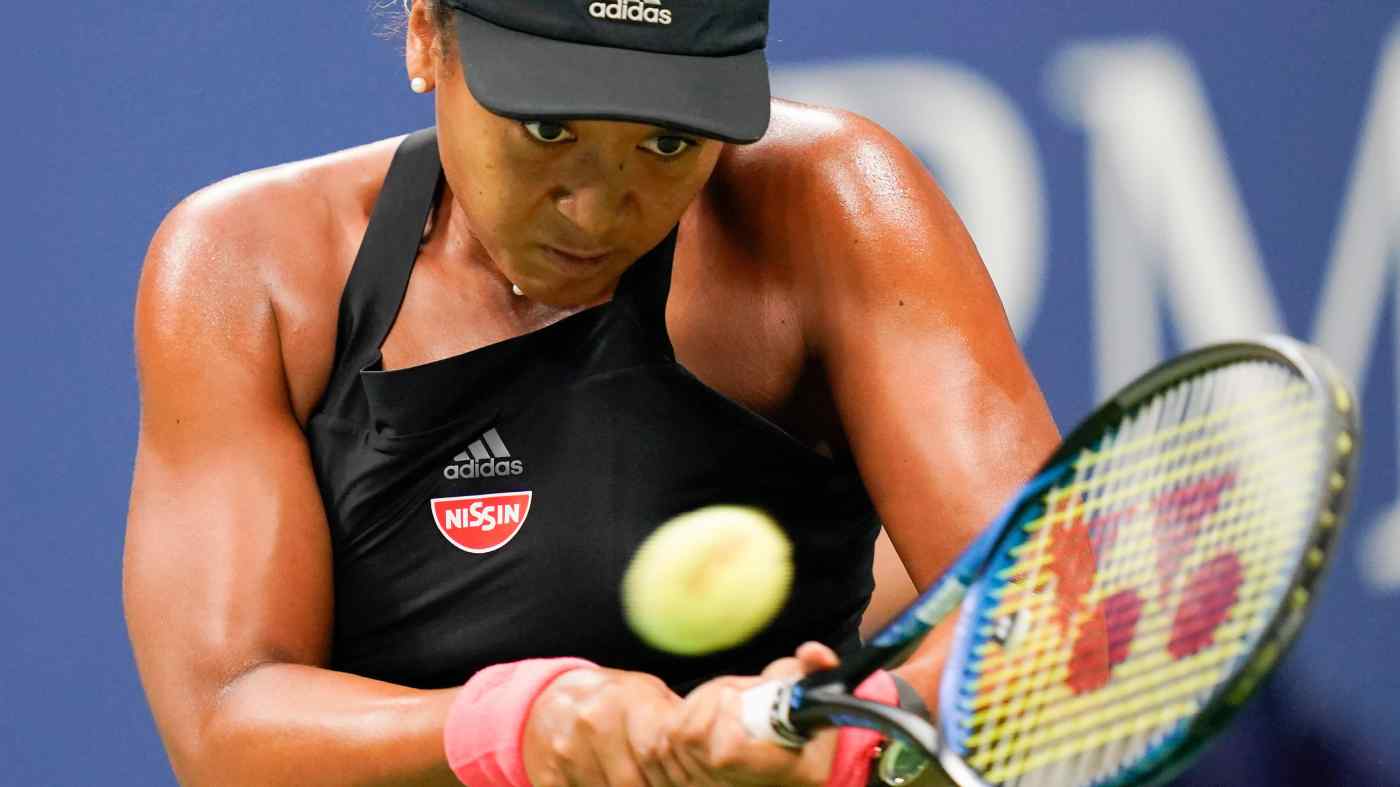 TOKYO -- Naomi Osaka, the 20-year-old tennis star, became the face of Japanese sporting prowess when she defeated Serena Williams on Sunday to bring Japan its first Grand Slam title. On Thursday she became the face of Nissan Motor, as the Japanese car maker sought to cash in on her sudden fame by naming her its global ambassador.

Nissan's sponsorship -- the company declined to give financial details -- is likely to be followed by many more. Companies are increasingly turning to sponsorship of sports, entertainment and the arts as a means of promoting their products. Last year the global corporate spend on sponsorship hit $62.7 billion. Osaka, suddenly one of the hottest properties in tennis after her weekend win, will have global brands fighting hard for a share in the powerful cachet of her youthful, modern, mixed-race heritage image.