Co-CEO says US streaming giant's expansion is only beginning 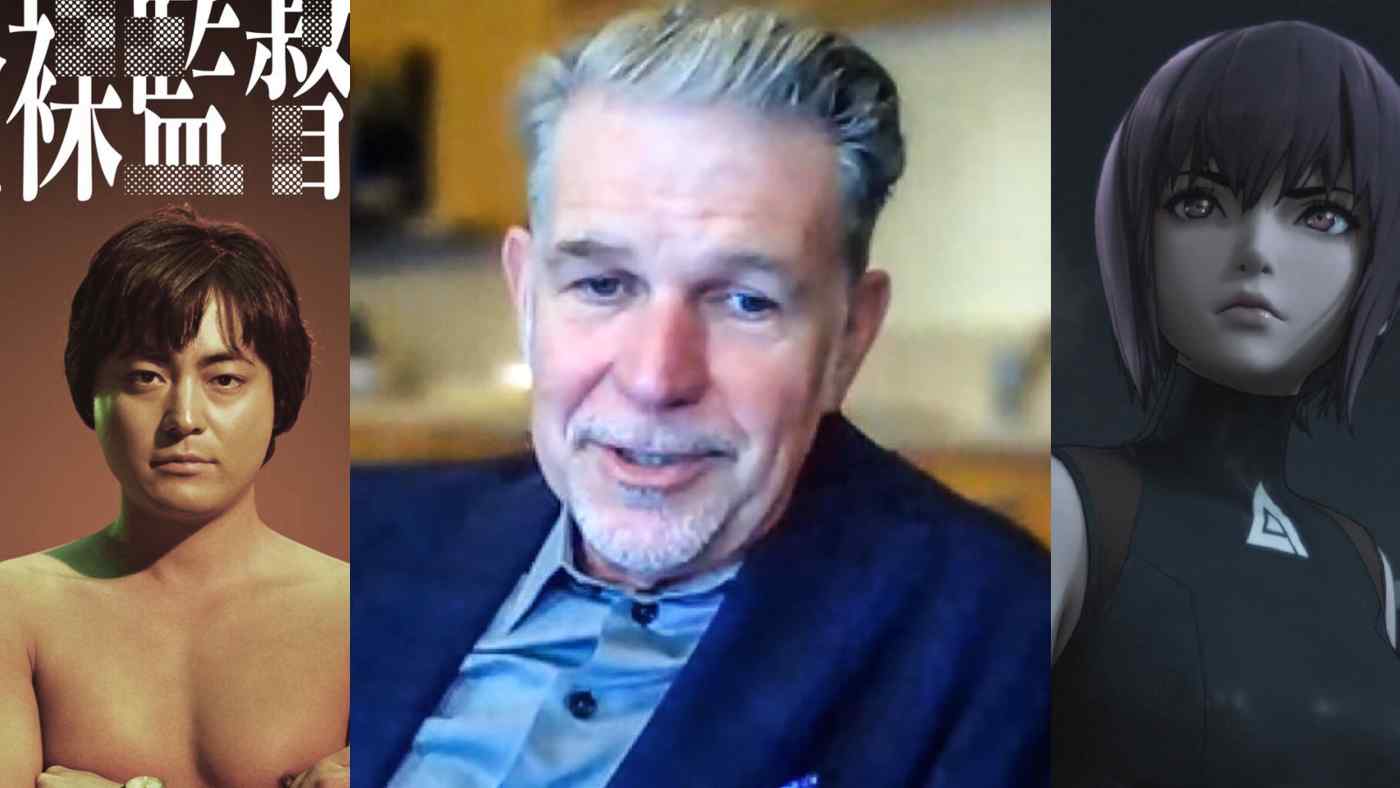 TOKYO/PALO ALTO, U.S. -- Netflix will ramp up its original content offerings in Japan and other parts of Asia to boost its subscriber base, co-founder and co-CEO Reed Hastings said, in what would likely add significant pressure to the region's local streaming services and broadcasters.

Netflix has been able to disrupt Hollywood by investing heavily in original shows since 2011, but its presence has been relatively small in Asia, where most of its operations go back to 2016. It is quickly gaining ground, though, as users flock to the service thanks to a string of original local shows and exclusively licensed content.