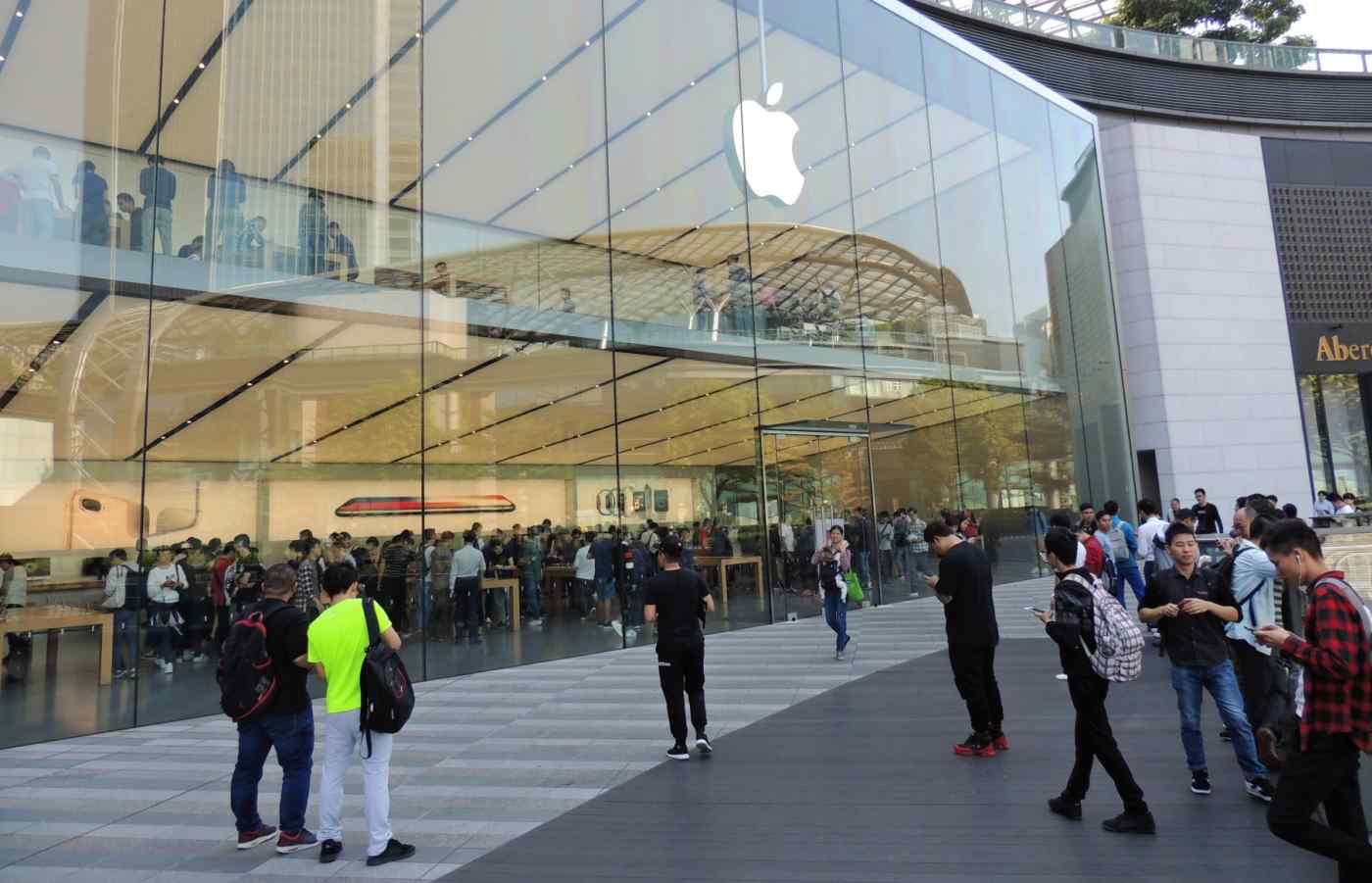 GUANGZHOU -- Smartphone shipments sank 8.1% on the year in the Chinese market this October as launches by such big names as Apple and domestic maker Oppo failed to stimulate a recovery.

China is the world's largest smartphone market, accounting for 30% of global sales. October shipments of 35.8 million units, reported Monday by the China Academy of Information and Communications Technology, marked an eighth consecutive month of decline.

January-October shipments were down 7.1% at 381 million units, making a full-year contraction looking ever more likely.

Smartphone makers release new offerings around this time every year. October shipments are seen as an indicator of how well new products are likely to sell.

With Apple launching a pair of new iPhones in September and November, some had expected a recovery in overall demand. But October shipments fell harder than September's 3.8% drop.

Some blame market saturation. Smartphone makers are increasingly hard-pressed to differentiate their wares from the competition. The much-touted facial recognition feature on Apple's new iPhone X, for instance, is being incorporated by rivals into their new models.

The American technology giant has also experienced supply hiccups with new iPhones. Customers face a five-week wait for their phone, according to a mobile phone retailer in Guangdong Province.