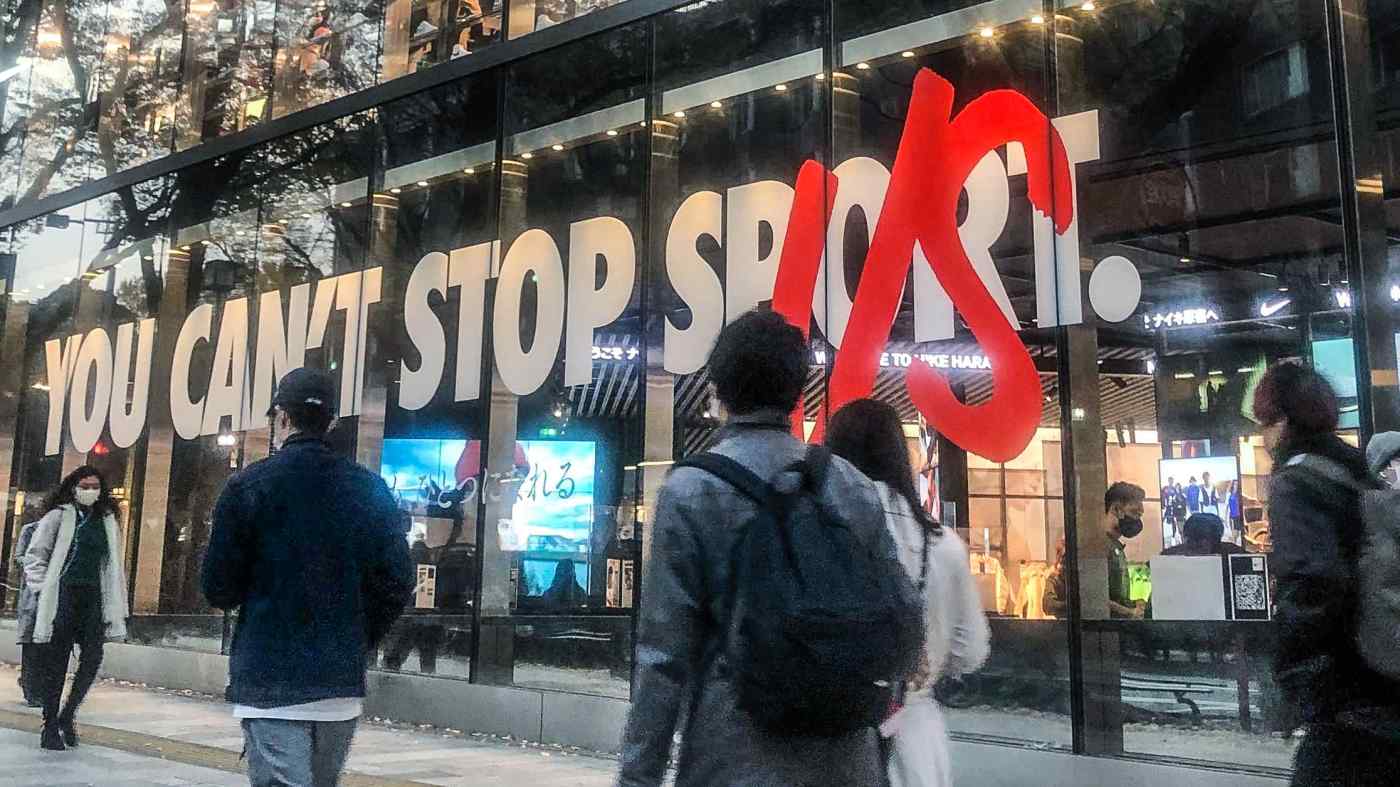 TOKYO -- For the past week, Nike Japan has been the subject of a consumer boycott. But you wouldn't know it from the stream of customers going in and out of its flagship store in Tokyo's Harajuku area on Wednesday afternoon -- so many that staffers had to limit entry to help social distancing.

As shoppers waited to enter, they could watch on a big screen the reason for the boycott -- a long advertisement by Nike aimed at the Japanese market. Titled "The Future Isn't Waiting," the two-minute Japanese-language film features three teenage girls -- Japanese, ethnic Korean and half-Black -- who overcome bullying and discrimination through sport. Japanese tennis champion Naomi Osaka, sponsored by Nike, also appears briefly.