Nintendo hits the right buttons for gamers in coronavirus crisis 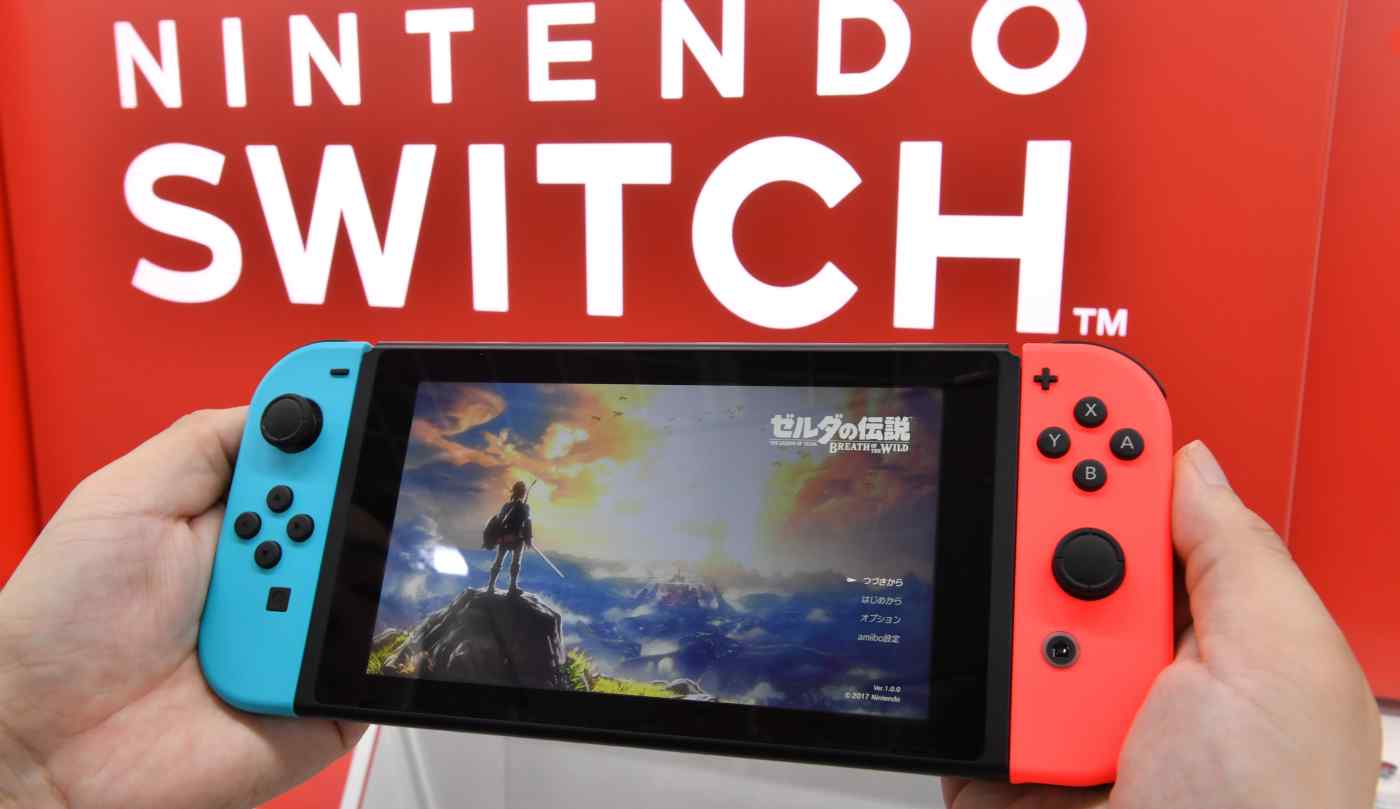 TOKYO -- Investors in Nintendo have picked up on the signal that gamers are sending to the Japanese entertainment group: Its Switch console is hot.

Shares in Nintendo have climbed 40% over the past month, despite coronavirus woes affecting global businesses and investor sentiment, thanks to growing demand for the Switch console as more people self-isolate amid the pandemic.

"I couldn't wait any longer," one Hong Kong banker told the Nikkei Asian Review, recounting how she had paid an unusually high price at an online flea market for a console after finding them sold out in retail stores. Needing "something that could shift my mindset" after the virus and subsequent precautions, she paid 42,000 yen ($391) -- 27% higher than the retail price.

She is far from alone: According to gaming magazine Famitsu, more than 830,000 Switch and handheld-only Switch Lite systems were sold for the month ending March 29.

"Nobody expected such sales for a console in its fourth year," notes Hideki Yasuda, an analyst at Ace Research Institute. Cumulative sales for the Switch have exceeded 13 million units in Japan.

That huge demand has prompted Nintendo to respond. Nikkei reported on Monday that the company -- which was forced to temporarily suspend Switch shipments in Japan as it was unable to meet demand -- plans to boost output of the Switch this year by about 10% to 22 million units.

Last week, the Kyoto-based company announced that the gaming device would be available again, mainly through online stores. The company has outperformed Japan's benchmark Nikkei Stock Average and also some of its big competitors like Sony and Microsoft, which have bounced back 22% and 29%, respectively, over the same period.

Analysts note that Nintendo's advantage compared to other game companies lies in its child-friendly content. The strong demand for the Switch has partly been fueled by its hit game "Animal Crossing," which allows users to create their own town, communicate with animals, go fishing with other users, and take part in non-violent activities. The software sold over 2.6 million physical copies in the first 10 days after release.

Unlike Nintendo, many other game companies are mainly targeting older consumers these days, with only a few offering children's titles. "For parents, Nintendo and games like its 'Animal Crossing' are seen as not harmful to kids," said Hirokazu Hamamura, head of Famitsu Group, adding that "Demand for the Switch will likely continue to be strong." The "Animal Crossing" series has proved popular during the pandemic. (Image courtesy of Nintendo)

He said customers choose Nintendo "because of its image as a reliable brand."

In addition to "Animal Crossing," Nintendo's fitness-focused "Ring Fit Adventure" has also driven an increase in Switch demand, as the game requires a controller compatible with the Switch, as well as a TV connection.

The Switch was released in March 2017 and gained attention for its unique hybrid form, which allows it to be used as a console and a portable device. It was a commercial success, with worldwide sales of 52 million as of the end of last year. Nintendo later went on to launch the Switch Lite, a cheaper and smaller version of the original Switch, in 2019.

The lessons of the coronavirus pandemic are persuading some companies and analysts to think about possible longer-term changes in the games market. "The value of game consoles, like the ones you connect to the TV, is being reassessed," said Morgan Stanley MUFG Securities analyst Masahiro Ono.

Much of the gaming industry had shifted research and development toward mobile games as smartphones became more popular, making it easy to connect with consumers. Nintendo joined the fray with its first smartphone game in 2016.

Now there are signs that consumer demand could swing back to home consoles instead of handheld devices like Switch Lite. The pandemic could "trigger long-term structural changes in demand" for Nintendo, said Ono, who this month upgraded the company's stock to "overweight."

And it is not just children driving demand. As teleworking becomes more entrenched, more home demand from a wide range of ages is expected, which will prolong the average console life cycle -- usually about five to six years until sales plateau -- while boosting sales of highly profitable digital downloads.

For Nintendo, this could lead to more sustainable sales from one console, since it could continue to release software titles for the console and maintain sales through digital in-game purchases. This also reduces the risk and costs involved in developing and marketing new consoles.

"This is a business opportunity for Nintendo and will likely contribute to the company's midterm to long-term profit," Ono said. "Investors can sense that."