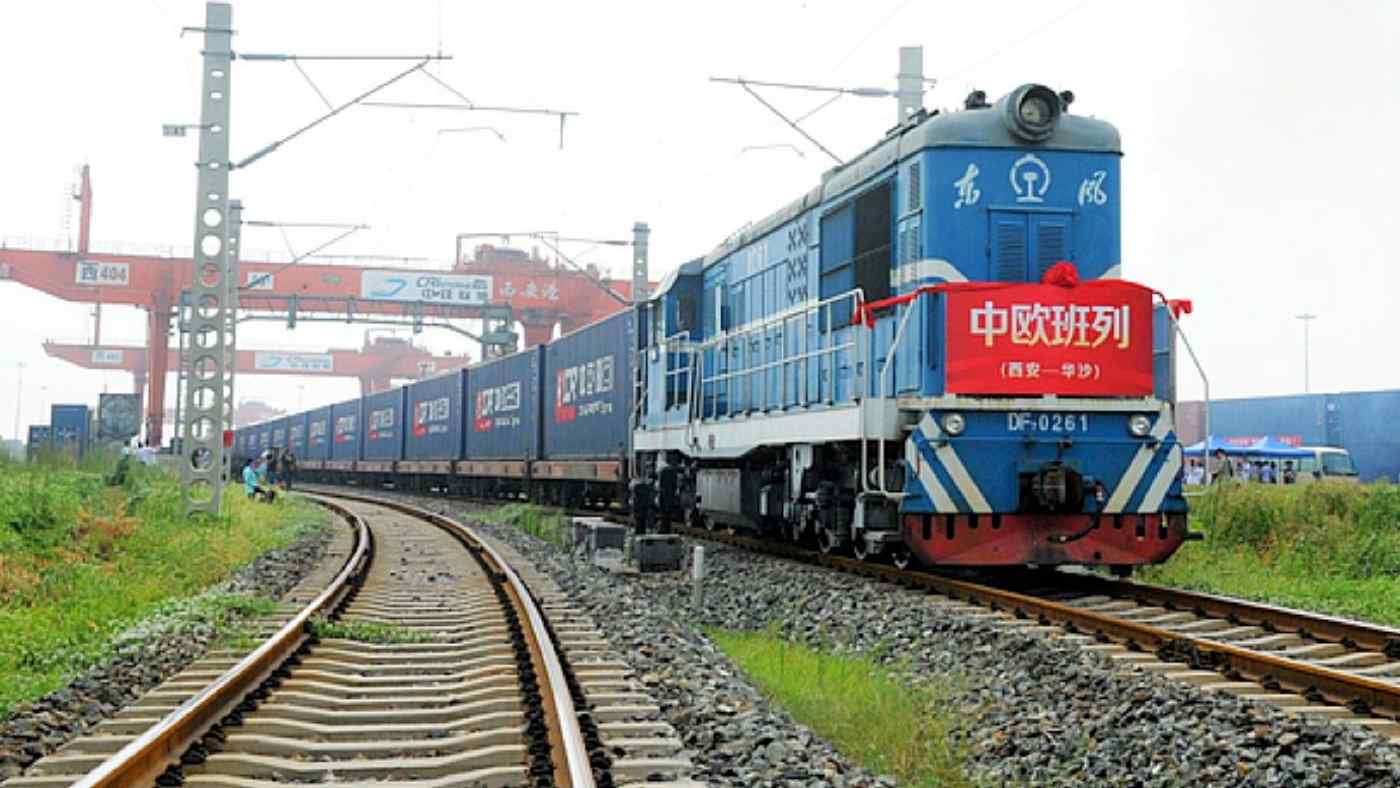 Transporting cargo between China and Europe via rail now costs only a tenth as much as by air.
SO UTSUNOMIYA, Nikkei staff writerOctober 18, 2020 23:25 JST | China
CopyCopied

TOKYO -- Nippon Express, Japan's top logistics company, will double the freight trains it operates between China and Europe next year, eager to capture rising customer interest in shifting from air to rail.

The coronavirus pandemic has meant fewer planes in service, leading to a spike in air cargo prices. What used to be a fourfold difference between air cargo and rail cargo prices for a 5-ton shipment has now spiked to tenfold.

This has spurred Japanese and Chinese clients, such as automobile suppliers and precision equipment makers, to give rail cargo a fresh look.

Nippon Express now runs 23 round-trip routes between China and Europe in cooperation with local train operators. The mainstay Xi'an-Duisburg route, the Shanghai-Hamburg route and the Qingdao-Budapest route take about 25 days.

Air freight between China and Europe takes around five days. Companies facing short lead times had relied largely on air cargo. Rail accounted for only about 10% of Nippon Express' total cargo transported between these two regions in 2019, at 14,000 tons.

But air traffic fell sharply this past spring as countries imposed strict travel restrictions to fight COVID-19. Businesses are switching to rail cargo to cut costs, even though it takes longer.

Nippon Express is eyeing new routes, such as lines that connect Xi'an and Scandinavia via Russia and Ukraine.

Danish company A.P. Moller - Maersk, the world's largest container-shipping operator, made its AE19 offering -- a combination of a short-sea and intercontinental rail transport -- a permanent weekly service in September.

The service takes cargo from ports in South Korea, Japan or China to the port of Nakhodka in the Russian Far East via sea, then transports it by train to northern Europe via the Trans-Siberian Railway. It also goes in the other direction.

AE19 debuted in July 2019 as a monthly service and later became fortnightly. The latest expansion owes to increased customer interest.