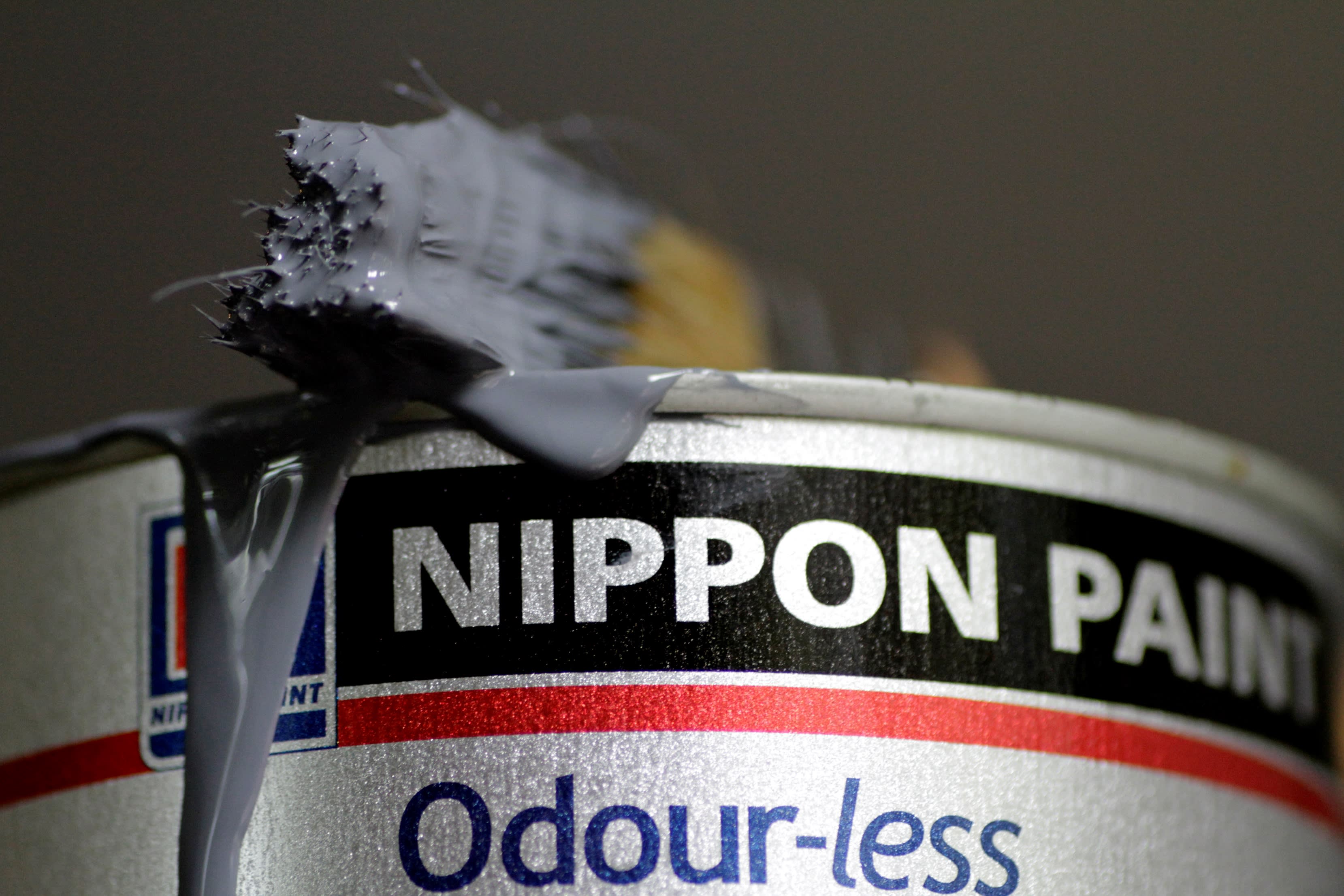 Nippon Paint and Wuthelam have a relationship that began over 50 years ago.   © Reuters
Nikkei staff writersMarch 1, 2018 16:50 JST | Japan
CopyCopied

OSAKA -- Nippon Paint Holdings on Thursday announced it would accept demands from its principle shareholder Wuthelam Group to include six people the Singapore-based company has put forward as board members.

Nippon Paint will increase the number of seats on its board to 10 from seven and will put forward ten candidates, including the six named by Wuthelam, to its annual general shareholders meeting on March 28.

The plan foresees Wuthelam executive Goh Hup Jin taking the post of chairman of the Japanese company. If approved, it will increase Wuthelam's influence.

Wuthelam was skeptical of the M&A plans in Europe and the U.S. the Japanese company had prepared.

Speaking at a news conference in Osaka on Thursday, Goh Hup Jin stressed that this was not a takeover of the Japanese company by Wuthelam.

The Singapore-based company holds a 39% stake in Nippon Paint, but has just one of the current seven board seats, occupied by Goh Hup Jin.

In January, the Singaporean company proposed the nomination of six directors, including Goh Hup Jin, and five others as independent directors, to "pursue maximization of shareholder value, such as per-share earnings and dividends." Nippon Paint pressed to preempt board battle with Wuthelam

Nippon Paint decides Axalta acquisition not worth the risks

Nippon Paint's current management team entered negotiations with Wuthelam, hoping to conclude talks by late February. The Japanese coatings maker is said to have wanted a resolution that reduced the number of independent directors named by Wuthelam to three or four.

But it ultimately it accepted the proposal, as it felt protracted negotiations would lead to management confusion should there be a proxy fight leading up to the shareholders meeting.

The Singaporean company on Thursday retracted its proposal.

That both companies were able to end the dispute through talks is a reflection of a relationship going back more than 50 years. The two companies operate a joint venture in China and Southeast Asia, and Asian business earns over 50% of the Japanese company's consolidated operating profit.