Nomura overtakes Goldman to be Japan's No. 2 M&A adviser 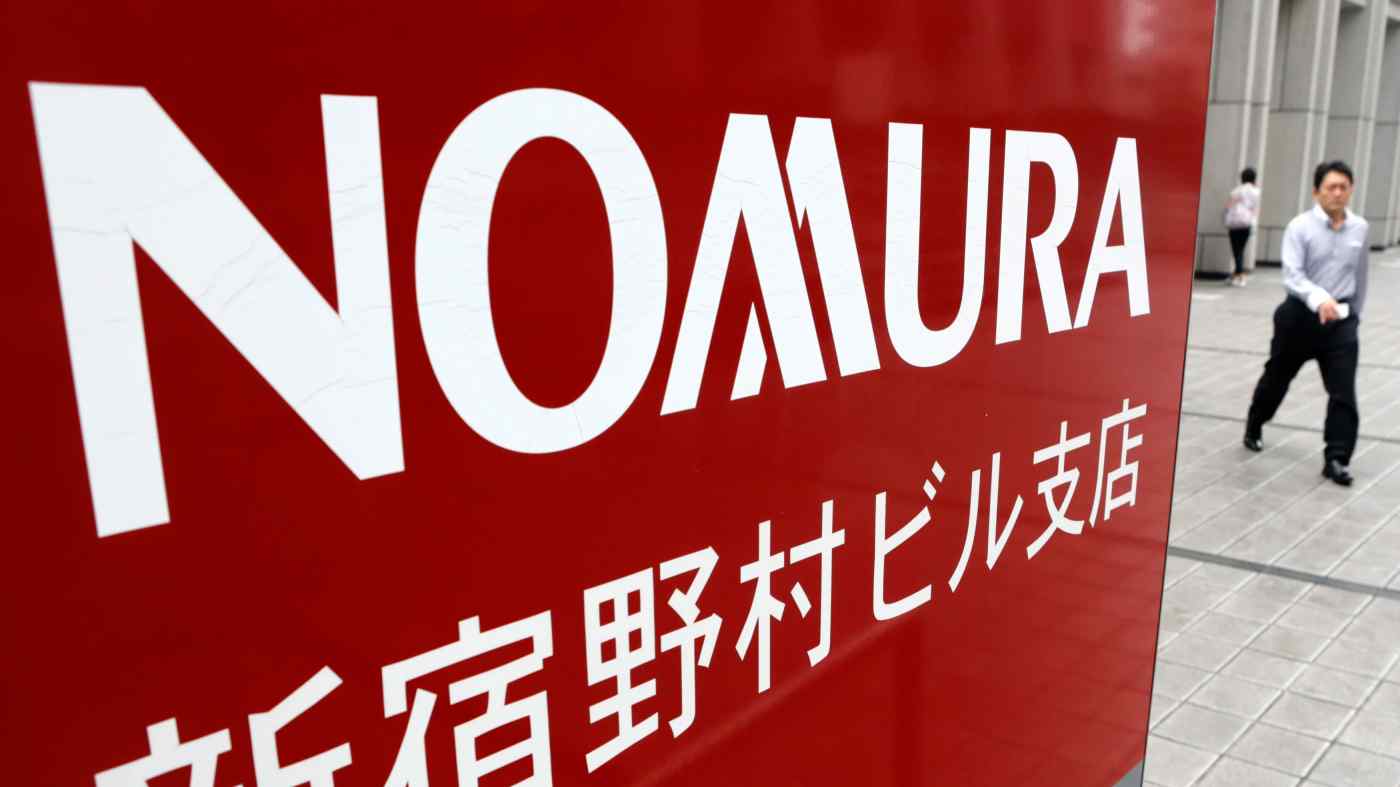 TOKYO -- Nomura Securities came in second for merger and acquisition advisory in Japan in the first half of this year, gaining on top-ranked Mitsubishi UFJ Morgan Stanley Securities, as it cashed in on a period of active buyouts by Japanese companies.