One of Spaces' offices. The Amsterdam-based operator is to launch its first site in Thailand in February 2018. (Courtesy of Spaces)
JASON TAN, Contributing writerJanuary 7, 2018 10:12 JST | China
CopyCopied

BANGKOK -- A few footsteps away from the Phra Khanong Skytrain station here is Summer Hill, a three-floor community mall which recently opened its doors to customers. Among food and beverage retailers such as Starbucks, Swensen's and grocer Home Fresh Mart, there is a tenant that stands out on the third floor -- a co-working office launched by Amsterdam-based Spaces.

The site, which will open in February, marks the company's first foray into Thailand but its second stop in Southeast Asia after setting up shop in Singapore in 2016. 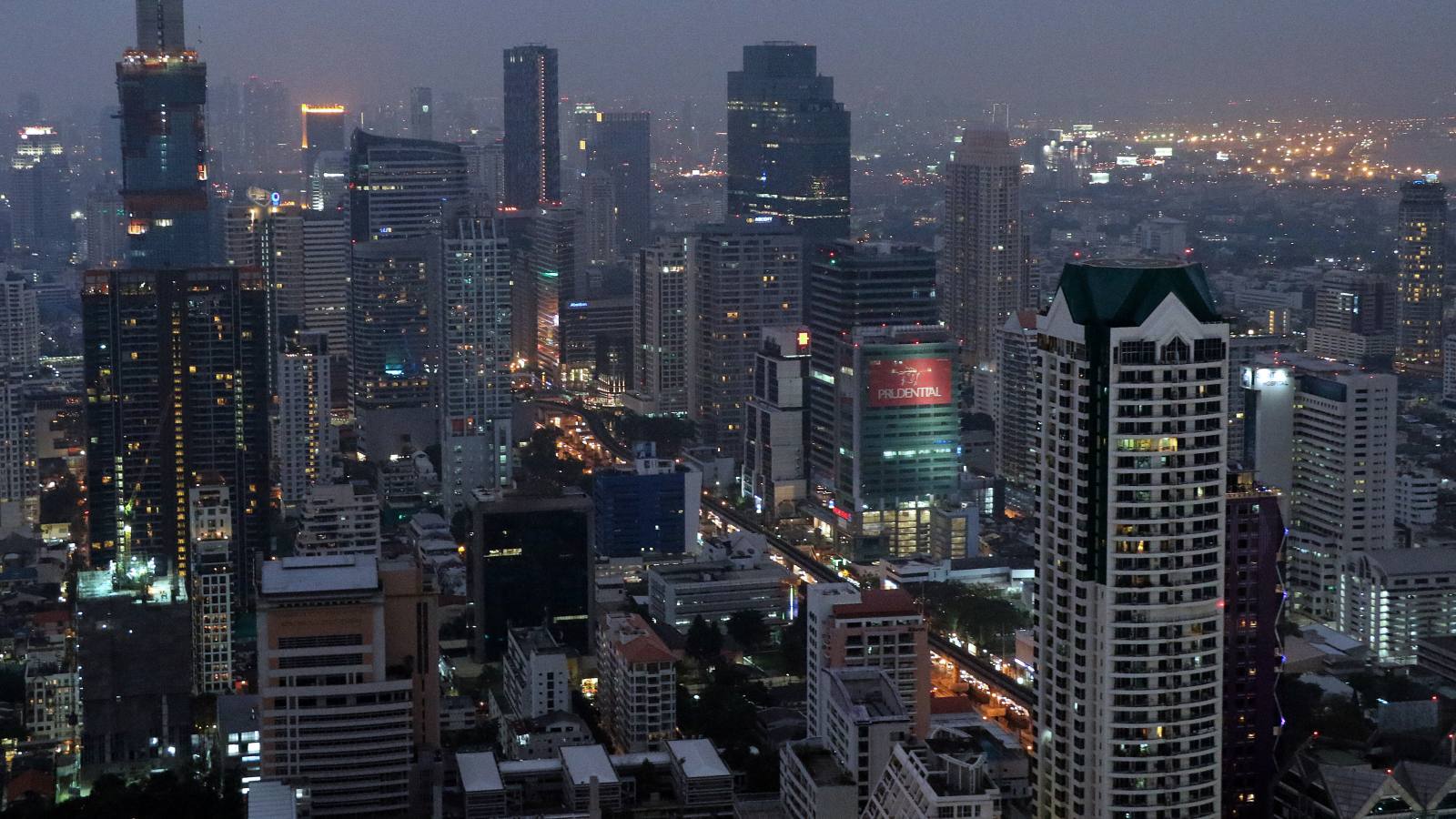 One of China's biggest developers sets its sights on Thailand

A subsidiary of Switzerland-based serviced office company International Workplace Group, Spaces has focused on Europe, Africa and North America since its founding in 2006.

"We wanted to redefine the way work is done by creating an environment that inspires. This vision is something that we have always wanted to bring globally to the workplace," Spaces co-founder Martijn Roordink told the Nikkei Asian Review. "It was only a matter of time to open our first locations in Southeast Asia and we are very excited about adding this fast-growing market to our portfolio."

Spaces counts big names such as Alibaba Group Holding, Booking.com, Uber, Paypal, and GoPro among its clients. It currently operates 80 sites globally and plans to increase that to 250 locations this year. The company didn't offer a breakdown but said new Southeast Asian markets will include Malaysia, Indonesia, the Philippines and Vietnam.

Office space sharing is a concept that originated in North America as a result of startup culture. It provides entrepreneurs with work and meeting space at a fraction the cost of a traditional office. The multibillion-dollar business has become a focal point for venture capitalists, with Japan's SoftBank Group and U.S.-based Sequoia Capital both betting big on the sector.

Co-working may still be in its infancy in Southeast Asia, but with a growing number of expat and local entrepreneurs fueling the region's startup scene, "it has significant potential to contribute to Southeast Asia's future growth", according to Jones Lang LaSalle.

From transport and video-streaming services, to health and fitness aggregators, to fintech companies, Southeast Asia has witnessed the rise and growth of multiple startups, including Malaysia's iflix and KFit and ride-hailing upstarts Go-Jek and Grab. According to managing consulting firm CB Insights, tech companies in Southeast Asia had raised $6.5 billion in disclosed equity funding as of September.

The property consultant estimates that co-working spaces could account for as much as 15% of Southeast Asia's office space by 2030, compared with around 5% currently. Cushman & Wakefield said demand for co-working spaces in Asia is expected to grow at a 10-15% annual clip.

Common Ground, a Malaysian startup, opened its first co-working site in Kuala Lumpur in March and says the 17,000 sq. feet penthouse hit full occupancy in four months. It has now become the largest operator in Malaysia with a total of three sites in the capital, and two more to open in January.

In Vietnam, around 40 co-working spaces have sprung up following the launch of Start, one of the first operators, in 2012. Dreamplex, another local rival, has set up hubs in Hanoi and Danang, after launching its first space in Ho Chi Minh City.

Singapore now boasts around 50 such spaces, up from one in 2009, according to industry estimates. This reinforces the city-state's status as the largest startup ecosystem among ASEAN countries, followed by Indonesia and Thailand.

New York-based giant WeWork opened its first location in Singapore in mid-December and is planning two more in its first foray into Southeast Asia. Local clients include multinational Hewlett Packard and startups such as the restaurant-booking app Chope.

This came after a recent $500 million investment in Southeast Asia and South Korea, including the acquisition of Singaporean rival Spacemob. WeWork is backed by Japanese conglomerate SoftBank and Chinese private equity firm Hony Capital.

At WeWork's current Singapore site at Robinson Road, a private office starts at $906 per month and a desk starts from $438 per month. Driven by profitability expectations and solid demand for shared workspace in Southeast Asia, more operators are rushing to the market.

Chinese operator Ucommune is not missing out on the action. It is slated to open a second Singapore location in the first quarter of 2018, following its first in July. Its local members range from bicycle-sharing startup Ofo to large corporations such as Citic Bank and JD Logistics.

The Beijing-based company is China's largest operator of shared office space, backed by e-commerce giant Alibaba's Ant Financial and Sequoia Capital. It also has locations in Taiwan, Hong Kong, New York and London, and aims to set up 160 sites in 32 cities over the next three years, up from 20 cities and 78 sites as of June.

"As a homegrown Chinese company, we know the needs of Chinese entrepreneurs in China and overseas," founder and CEO Mao Daqing said in early December. Southeast Asia has become a market with plenty of opportunities for investors in China "due to a strong supply of high-potential tech startups, big market volume, a surging number of freelancers, low operating costs and a high rate of digital penetration," said Mao.

"Competition among co-working space operators is intensifying as they open more centers, lease larger spaces and increase their presence in prime areas. This will increase real estate occupancy costs and squeeze profit margins," property consultant CBRE said in a report.

The key to running a successful co-working space is creating an experience, building a community, and facilitating business and learning opportunities for end users, CBRE said.