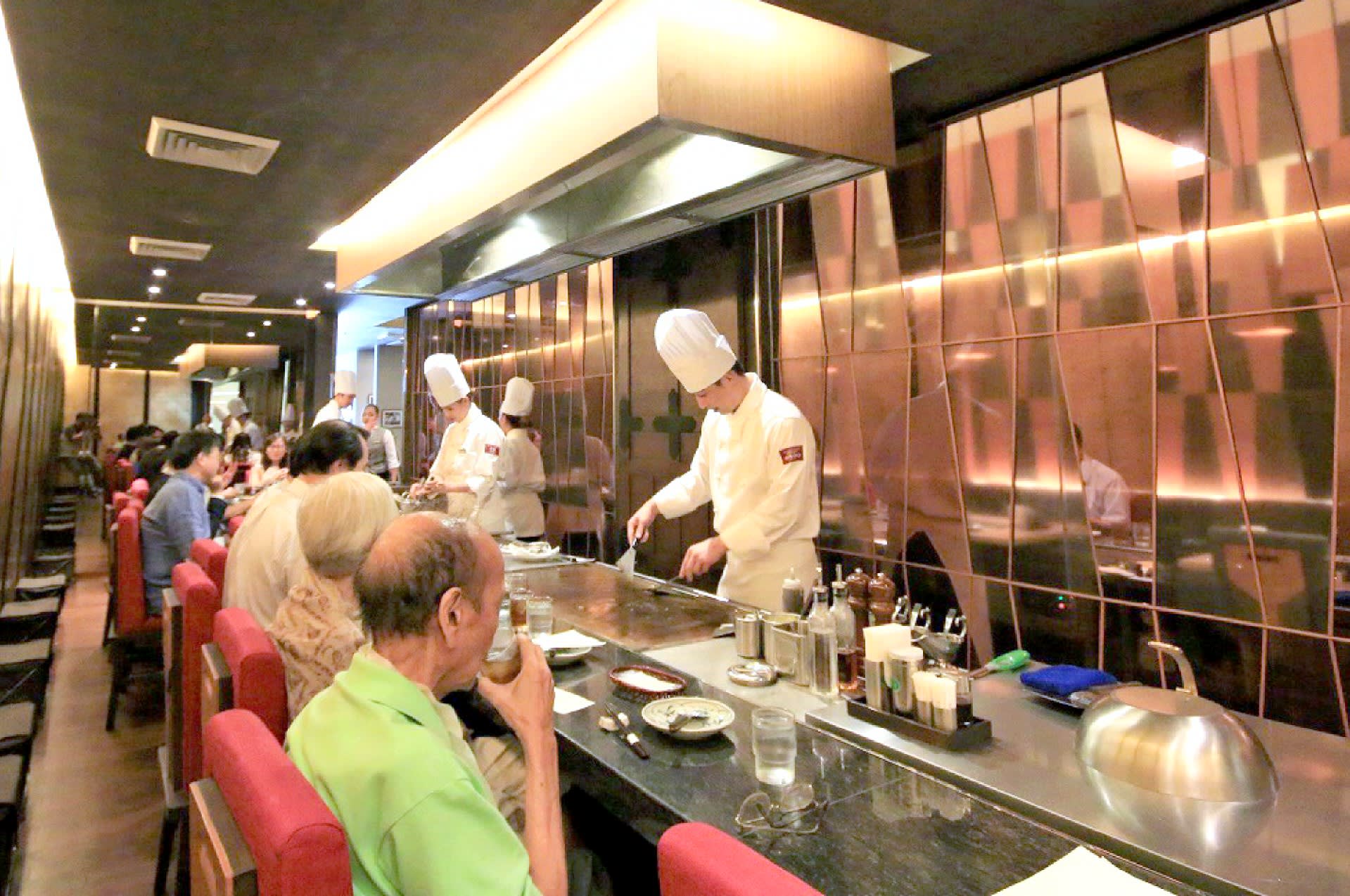 The company hopes to capitalize on the international tourism boom in western Japan to build a following for its restaurants. Okonomiyaki is a specialty of the western prefecture of Osaka.

Chibo is also opening outlets overseas, hoping to appeal to people who have eaten at its restaurants in Japan. In May, it opened its first Chinese shop, a franchise outlet, in a department store in Fuzhou, in southeastern China, attracting a well-heeled clientele.

It also plans to open shops in Taiwan and Vietnam later this year. Chibo will open more restaurants on the Asian continent in 2019, particularly China, betting on the popularity of Japanese food. It aims to expand the number of overseas restaurants from the current six to 20 by 2020. If it keeps opening shops at the current pace, it will reach that goal sooner.

Back in Japan, the restaurant chain will begin serving halal and vegetarian items by the end of this fiscal year. It will create halal items free of pork and alcohol, and offer vegetarian pancakes made with seasonings and other ingredients that are tasty, even without meat. Chibo also plans to roll out halal frozen food in 2019, allowing fans to make okonomiyaki at home. It intends to obtain halal certification and produce frozen food at specialized plants in Brunei, which is predominantly Muslim. The halal products will be sold at retailers in Japan and overseas.

The number of foreign tourists visiting Osaka Prefecture is rising. The prefecture had 11.1 million foreign visitors in 2017, up 18% from the previous year, according to data from the Osaka Prefectural Government.