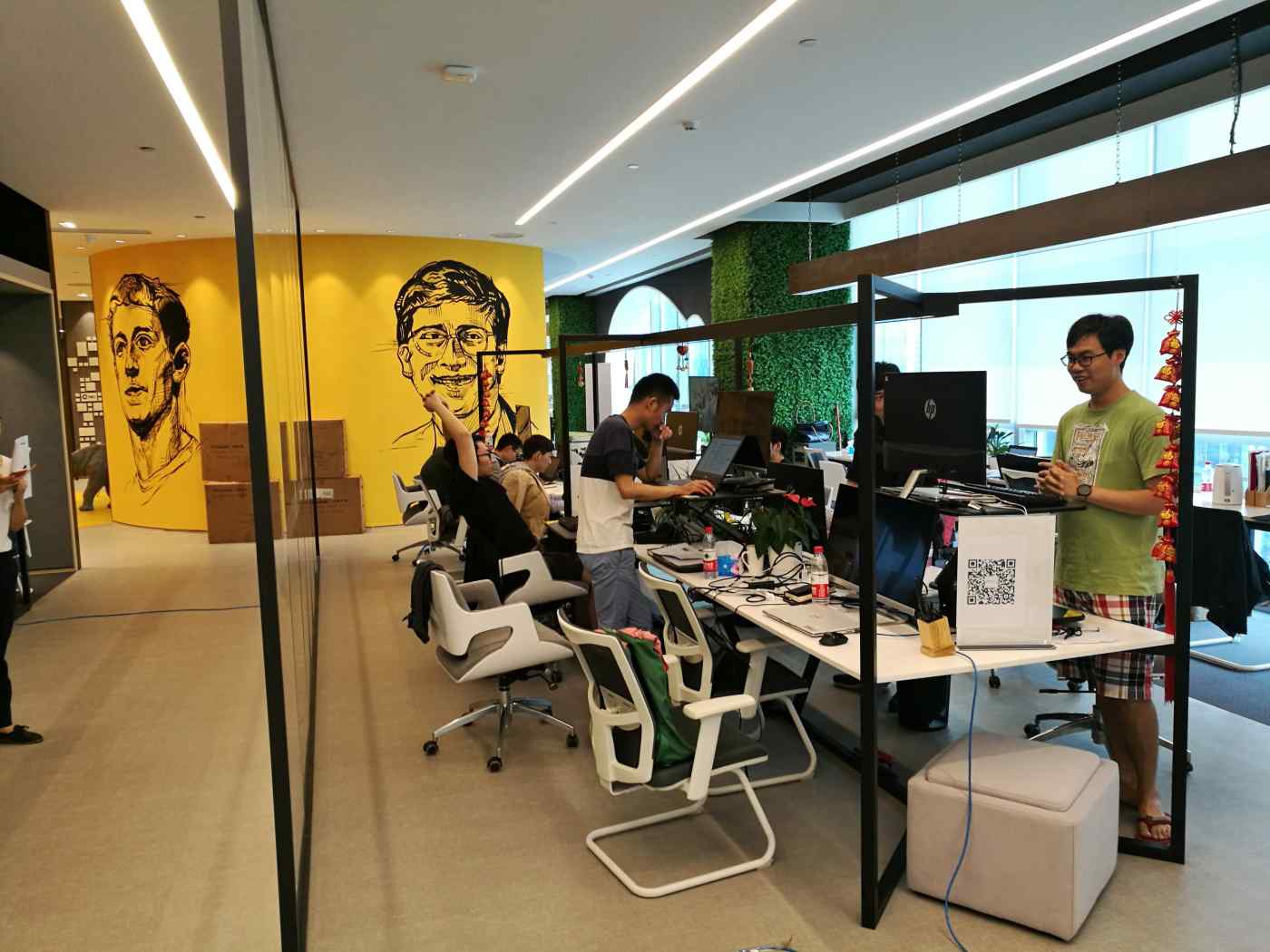 Pony.ai, an autonomous driving technology startup, is based in a corner of an office space in the outskirts of Guangzhou
YU NAKAMURA, Nikkei staff writerJune 15, 2018 09:32 JST | China
CopyCopied

GUANGZHOU -- Thousands of ambitious young Chinese who have studied abroad are returning home to set up their own businesses -- and they're bringing fresh energy to the Chinese economy. These entrepreneurs, many of them in their 30s, are forming the next generation in the startup sector in China, which has until now been led by their forerunners such as Jack Ma Yun, founder of Alibaba.

The number of Chinese students going abroad to study hit a record 610,000 last year, up 12% from 2016. For the past several years, more than 400,000 such students have returned to China and set up new businesses.