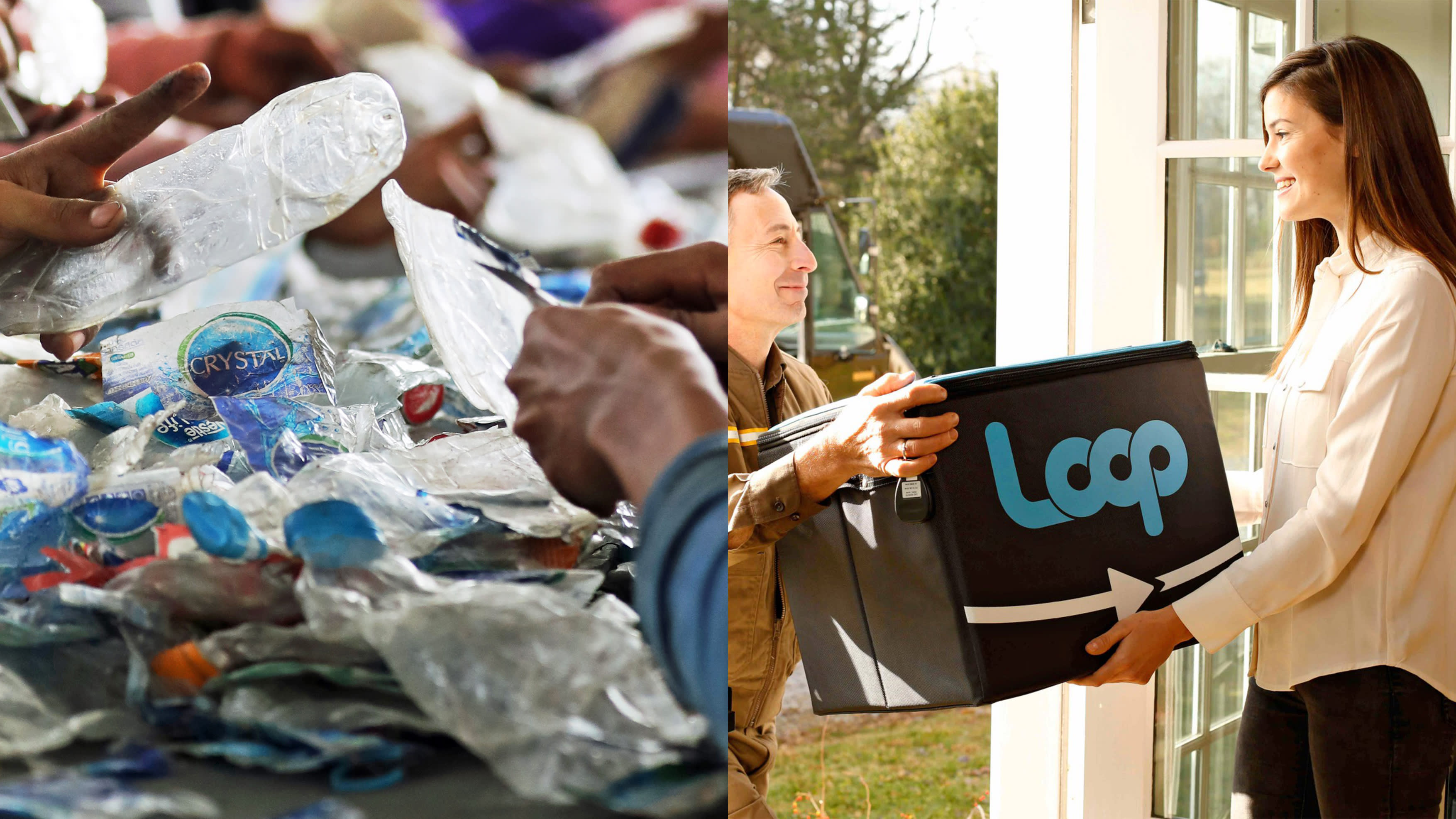 The plastic-reduction initiative will use Loop, a recycling service operated by U.S. startup TerraCycle, which delivers goods in glass and metal containers. Delivery staff collect the used containers, which are then reused.
HIKARIKO YAZAKI, Nikkei staff writerJuly 8, 2019 18:38 JST | Japan
CopyCopied

TOKYO -- Major food and home products companies in Japan, including the local subsidiary of Procter & Gamble, Lotte and Kirin Holdings, have joined hands on an initiative to establish a recycling system using containers that do not include plastic, Nikkei has learned.

Aiming to reduce plastic waste, the companies plan to start in summer 2020 a service to deliver food, drinks and home products in returnable containers using materials such as glass and collect the empty containers, targeting 5,000 households and shops in Tokyo.

Leading wealthy and developing nations in June at the Group of 20 summit agreed on a goal to reduce the amount of plastic waste released into the oceans to zero by 2050.

According to the latest figures from the United Nations Environment Program, Japanese on average discard about 32kg of disposable plastics annually. That makes the country the second-biggest waste producer after the U.S.

While there is an effort to promote use of environment-friendly, plant-derived plastics in Japan, the new endeavor is also aimed at changing consumers' environmental awareness by involving them in the reuse cycle.

The companies will use Loop, a recycling service operated by U.S. startup TerraCycle. The service delivers products in proprietary glass and metal containers to consumers and shops, who can order them from a service website.

Delivery staff collect the used containers, which are then washed and used repeatedly, similar to the way glass milk bottles used to be recycled. Users will be required to make an amount of deposit for the use of recycled containers.