Partnership with IT giant Accenture is expected to reduce costs, improve outcomes TOKYO -- In an unorthodox move for a Japanese pharmaceutical company, Shionogi & Co. has begun to foster personnel with information technology skills for new drug development.

IT specialists are fairly rare in the drug sector, and Shionogi Director and Senior Executive Officer Takuko Sawada readily admits that her company has also been late to digitize its drug discovery efforts.

The company plans to rectify this by partnering with IT consulting giant Accenture. The goals are to reduce daily management costs -- even as research expenses continue to mount --  and use artificial intelligence to speed new drug development. 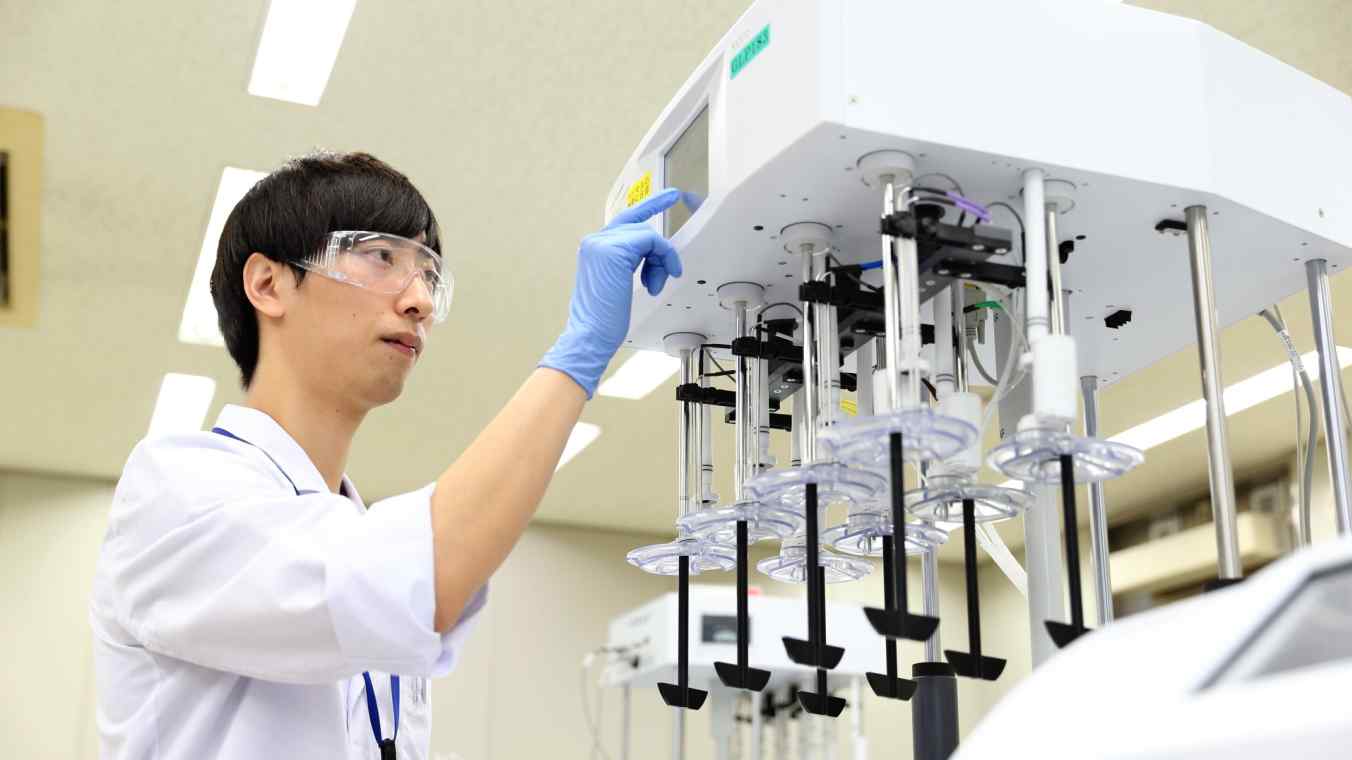 Takeda relocating 100 researchers to US

Accenture is a global company with a pool of 15,000 data scientists and other specialists that provides services for a range of sectors, including the pharmaceutical industry, offering everything from analysis of drug sales trends and market forecasts to suggestions for sales promotions.

By teaming with Accenture, Shionogi intends to bolster its IT department, both by nurturing staff inside the company and by dispatching workers from its IT subsidiary to Accenture.

Ultimately, Shionogi aims to develop and operate a computer system that can help develop, analyze and predict the efficacy of chemical compounds.

Given the extreme inefficiency of the drug development process, it is no surprise why pharmaceutical companies have begun turning to IT. The process from basic research and clinical trials to actual commercialization of a drug generally takes about a decade, with the odds of success only one in 25,000. Drug companies must spend an average of 120 billion yen ($1.05 billion) on every attempt at drug development, yet almost every project is abandoned before completion due to lack of promise.

U.S. drug giants Johnson & Johnson and Pfizer are both now pouring resources into development of their own software and network systems for AI drug discovery.

In Japan, a consortium was launched at the end of 2016 by a number of drugmakers, including Takeda Pharmaceutical, and research institutions, including Kyoto University, to collaborate on the use of AI in drug discovery.

That effort has only just begun, but in theory AI could help improve the chance of successful drug development tenfold, to 1 in 2,500. It could also reduce lead times to just several years and slash development costs by more than half.

Shionogi is performing well, supported in part by royalties for its HIV/AIDS drug Tivicay. In the current fiscal year ending March 2018, the company expects operating profit to rise 5% to a record 113.5 billion yen on a 2% climb in sales to 345 billion yen. This equals a profit margin of 33%, which leads companies in the pharmaceuticals sector on the first section of the Tokyo Stock Exchange -- eclipsing Takeda's 12% margin and and Astellas Pharma's 17%.

These solid results allow Shionogi to make strategic investments regarding AI drug discovery. By outsourcing the core system to Accenture, "the company can cut its costs and channel those resources into the nurturing of personnel for tasks like AI drug discovery," explained Credit Suisse Securities analyst Fumiyoshi Sakai.

Research expenses continue to grow for the world's drugmakers as they strive to develop biopharmaceuticals and other next-generation drugs. Shionogi is no exception: In the year ended March 2017, the company spent about 18% of sales on research and development, compared to ratios in the lower teens during the 2000s.

The market was unimpressed at news of the partnership with Accenture, but several years from now it may look back and see this as a major turning point for Shionogi.