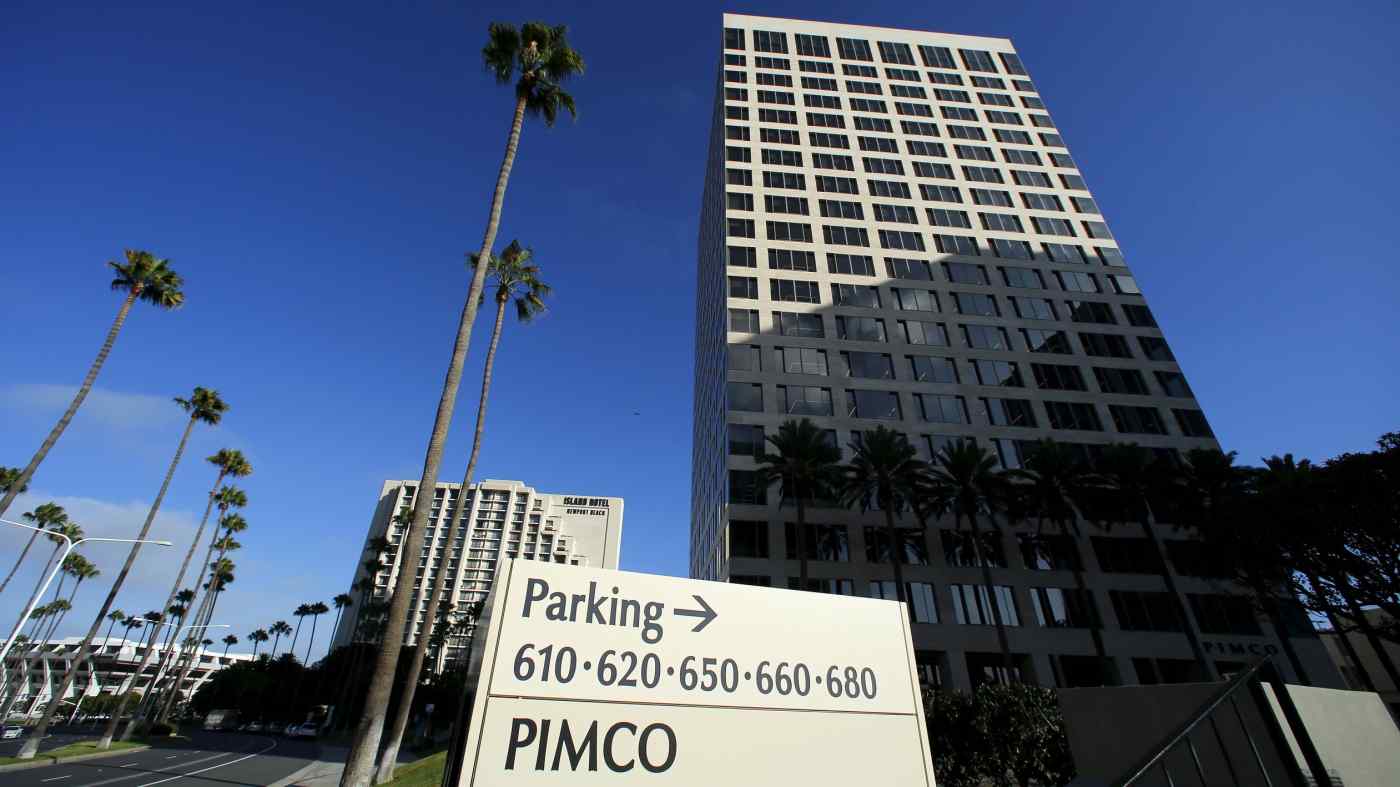 Pimco plans to open an office in Shanghai and in Taiwan as soon as within the year. The group is responding to growing international demand for Chinese debt.

The California-based firm, formally known as Pacific Investment Management Co., had roughly $1.77 trillion in assets under management at the end of March, mostly fixed-income products. A business of that scale entering the mainland market could help globalize Chinese bonds, whose reach has been largely limited to the domestic market.

The move is the latest in a flurry of similar steps by global investment banks looking to take advantage of relaxed rules on foreign owership in the sector. JPMorgan Chase has applied to take a 51% stake in a Chinese brokerage, a China Securities Regulatory Commission spokesperson said Thursday.

Foreign ownership of securities brokerages and life insurers in China will be allowed to exceed the 50% limit from June, with full ownership possible in three years, People's Bank of China Gov. Yi Gang said last month.

Additionally, Tokyo-based Nomura and Switzerland's UBS Group are seeking regulatory approval for majority-owned operations in China. Another major Japanese brokerage is looking to push into China as well. "We are moving forward with an examination with the goal of an entry in mind," said an executive.

Drawing these players is China's sizable bond market. Roughly 36 trillion yuan ($5.68 trillion) worth of government and corporate bonds were issued in 2016. That is higher than the market capitalization of the Shanghai stock market, which stood at $5 trillion at the end of March, and the Shenzhen stock market, which had a $3.6 trillion market cap.

Chinese companies are still active in cross-border mergers and acquisitions, and the country's initial public offering market is strong.

On the other hand, "succeeding in business in China is not that straightforward," warns Naoto Saito, chief economic researcher at the Daiwa Institute of Research. Whenever foreign brokerages set up joint ventures in China, the partners are typically subsidiaries of the mainland group. That makes it harder for foreign groups to build up market share.

"Even at 51% ownership of a joint venture, the most promising targets could be swept up by the [Chinese] parent company or others," said Saito.