Previously popular destinations lose out from summer of troubles 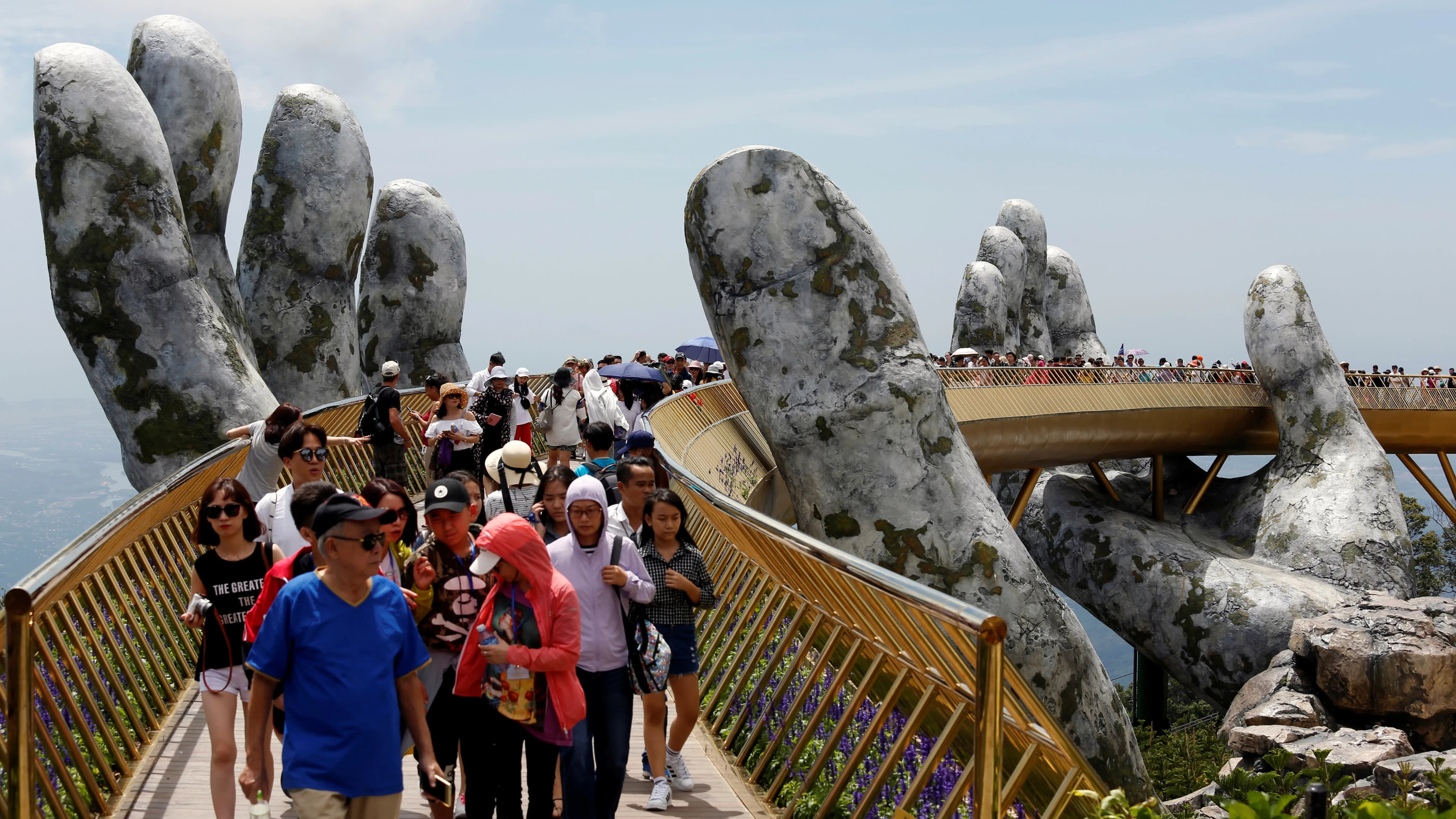 BANGKOK -- This summer's political turmoil is redrawing the map of Asian tourism, with South Korean and Chinese travelers avoiding previously popular destinations like Japan and Hong Kong for Southeast Asia.

The growing trade feud between Tokyo and Seoul, the protests in Hong Kong, and active campaigning by Southeast Asian countries have all played a role. Changing patterns in the travel and tourism sector, which now accounts for roughly 10% of global economic activity, could have further regional implications.

Roughly 20% more South Koreans traveled to Southeast Asia in the first half of 2019 than a year earlier, with many more planning trips for the upcoming holidays in mid-September.

Malaysia's visitors from South Korea jumped in June. It got a boost from inviting influencers who have a strong pull among the younger generations, said Uzaidi Udanis, president of the Malaysian Inbound Tourism Association.

The Southeast Asian country is aggressively promoting itself as an international destination via travel agencies and the media. Photos and information posted by social media influencers help draw younger tourists as well.

Vietnam and the Philippines have both enjoyed double-digit growth in travelers from South Korea. About 150,000 South Koreans live in Vietnam, which is home to two Samsung Electronics plants. Samsung products account for roughly a quarter of Vietnamese exports.

"Vietnam is a familiar country for South Koreans," said a source at a travel agency in Hanoi.

Its proximity to South Korea is another factor. A flight from Seoul to Danang, a resort city in central Vietnam, takes about four and a half hours, making it a more convenient destination than Phuket or Bali. The South Korean government plans to open a consulate in Danang by year-end to serve tourists there.

Meanwhile, the Tourism Authority of Thailand has begun offering up to 30% off for East Asian tourists at key shopping malls and duty-free stores. The discount runs to the end of October.

The most popular travel destination for South Korea's upcoming Chuseok holidays was Danang, followed by Bangkok and Guam, according to e-commerce company Wemakeprice. Japanese destinations like Tokyo and Okinawa have slipped in the rankings.

Japan took in 4% fewer South Korean visitors on the year in the January-July period, with an 8% drop for July alone. Many South Koreans are boycotting all things Japanese over growing bilateral tensions that began over wartime labor and have since spread to trade.

All eight South Korean airlines have cut back on flights to and from Japan amid flagging demand. More than 60 have been suspended or canceled, local media report.

Instead, carriers are bolstering Southeast Asian routes. Korean Air Lines is adding seven flights a week between Seoul and Manila's Clark International Airport in October as well as increasing flights to Danang and Bali. Asiana Airlines and Air Seoul plan to double Danang flights in the coming months.

In China, the Hong Kong protests seem to have had a big impact. Chinese travelers to Southeast Asia jumped 10% on the year for the January-June half, while those to Hong Kong plunged 31% on the year in early August.

Taiwan is also losing out as cross-strait tensions grow. The Chinese government stopped approving individual travel permits to Taiwan in August as a message to Taiwanese President Tsai Ing-wen, who is trying to strengthen ties with the U.S.

South Korea is responsible for about 5% of visitors to members of the Association of Southeast Asian Nations, according to the bloc's statistics division. This puts the country in third place among non-ASEAN sources, behind China and the European Union.

China spent $277 billion on international tourism in 2018 to top the global rankings, according to the United Nations World Tourism Organization. South Korea was Asia's next-biggest spender at $32 billion, coming in ninth overall.