The residence is often the destination of powerful business leaders on visits from Japan, with whom Muneyoshi shares insights on Cambodia and the region.

Although the price of his home has nearly quadrupled to more than 200 million yen in less than seven years, the CEO has no plans of selling. "I love a mango tree in the garden that bears hundreds of fruit in season," he says, by way of explanation.

Muneyoshi's home is not the only thing whose value is skyrocketing in Cambodia. The economy of the Southeast Asian country is also roaring, hitting 7.2% in 2015 and 7.0% in 2016 and 2017.

Cambodia exemplifies Muneyoshi's theory: Its young and expanding population is the country's main growth driver. The population increased on average 1.6% annually from 2014 through 2016, marking one of the steepest growth rates in Asia.

After Vietnam invaded in 1978 and toppled the murderous Pol Pot regime, which was responsible for the deaths of up to half the country's 6 million people, Cambodia found itself bereft of intellectuals and members of older generations. Since then, the population has surged to over 16 million people with an average age of 25.3, much younger than Japan's 47.3. 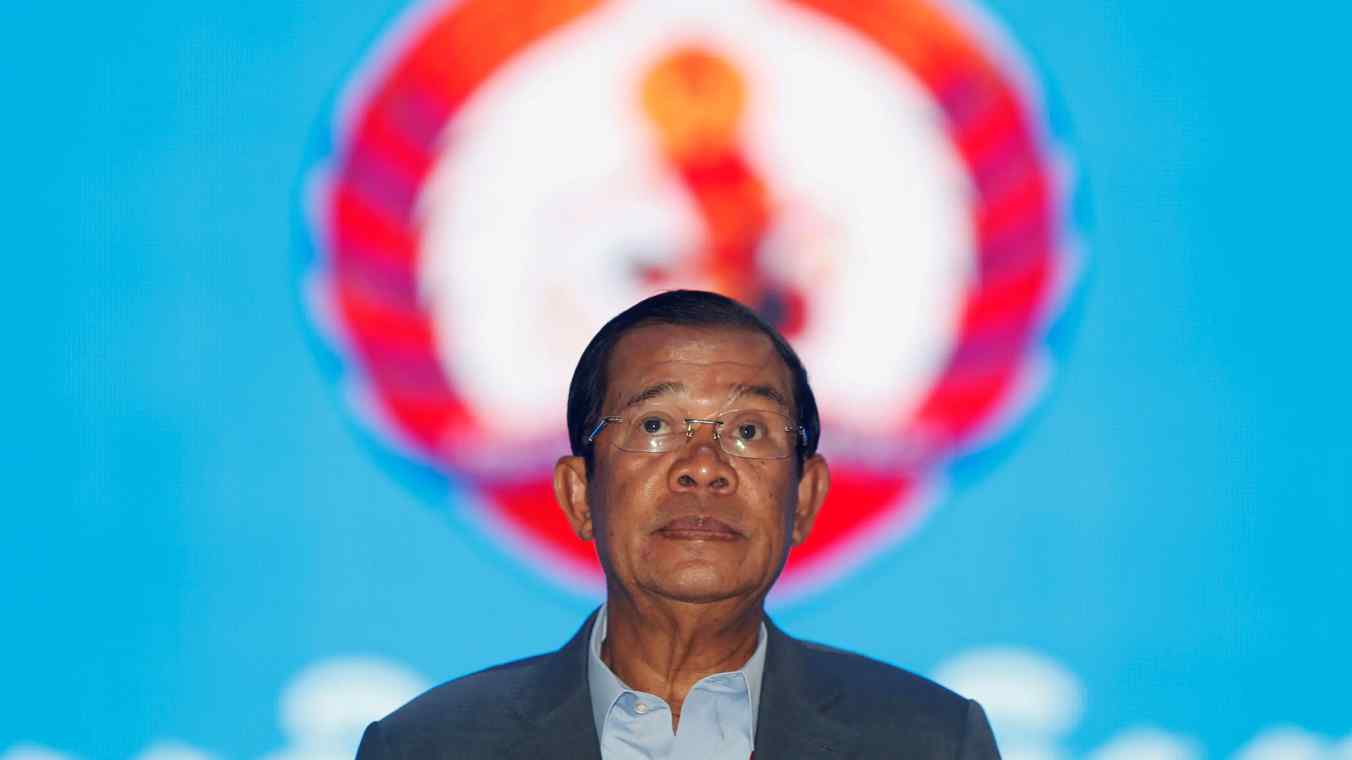 Though Cambodia is a growing market, investment strategies here differ from other countries in the region. For example, in Vietnam, Creed invested with An Gia Investment, a local property developer, to gain a foothold in the country.

But this strategy does not work in Cambodia due to its still maturing economy. In other words, there are no suitable partners for Creed.

Hence, the company has adopted a more hands-on approach, doing everything from training green recruits with no knowledge of the construction business to building condominiums and other residences without local contractors.

Creed's strategy revolves around an army of 20 engineers, headed by Construction Director Shuji Kato from Japan. Kato divides each project into separate processes then assigns one person to lead each process. Unlike similar projects in the country, which often run six months to one year behind schedule, Kato ensures that the jobs are done on time and meet rigid quality standards.

This has given Creed an edge. Strictly adhering to completion schedules "makes us decidedly different from local companies," said Takashi Eguchi, president of Creed Asia (Cambodia).

The country imports most of its building materials like cement and bathtubs from other countries in the region, making construction expensive, with costs typically 30% to 50% higher than those in Vietnam, for example. But because Creed handles all the work on its own, it can more closely control expenses.

When first starting out in Cambodia, Muneyoshi made the mistake of developing luxury condos for the affluent. He has since shifted gears, building residences more in line with the country's demographic, which comprises a growing number of young middle-income types unable to afford luxury residences.