Singapore survey shows unrest will cause a fall in inward investment 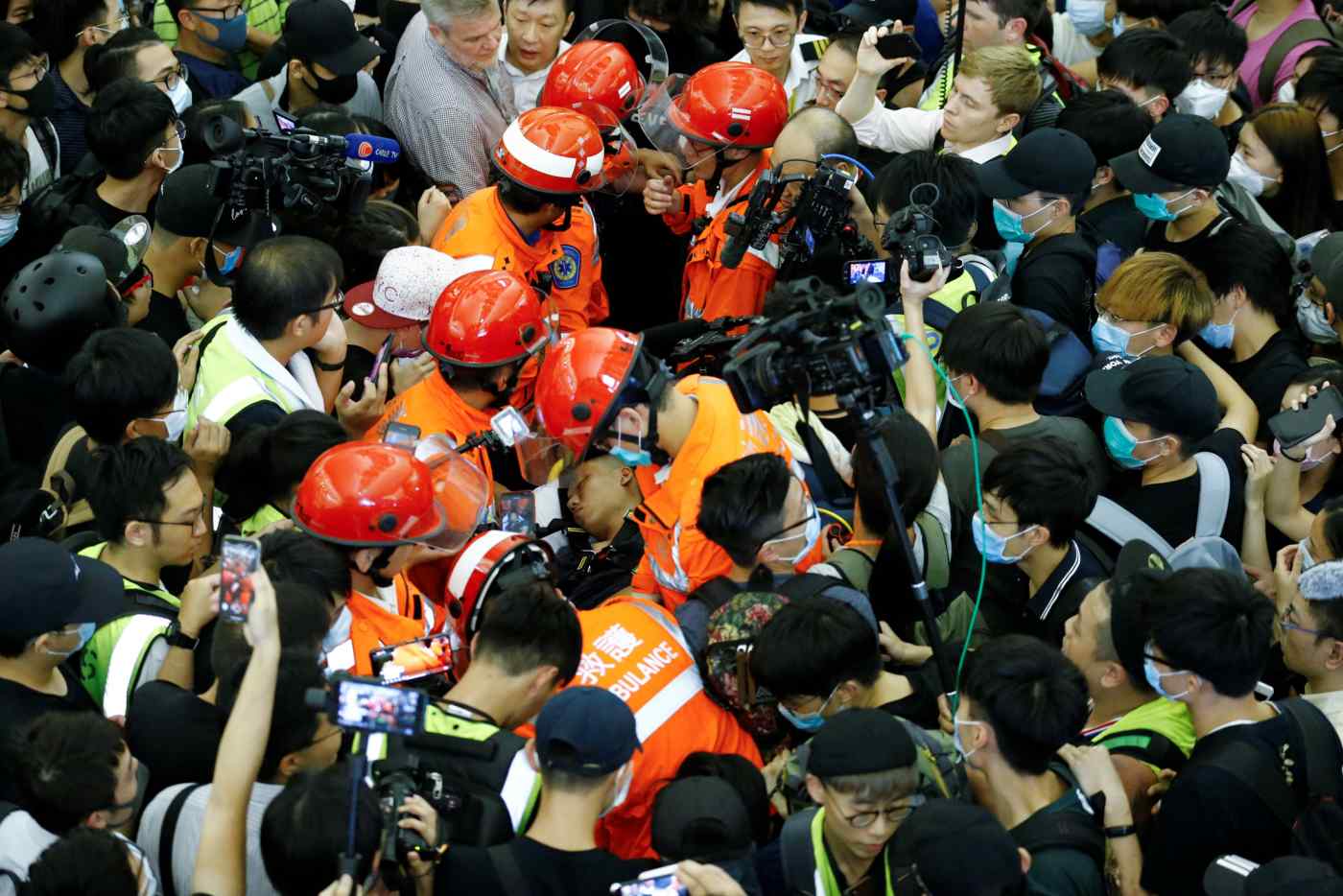 SINGAPORE -- Hong Kong's reputation as a business hub has soured after three months of anti-government protests, but 75% of companies surveyed have not moved operations out of the Chinese-ruled city.

The American Chamber of Commerce in Singapore revealed on Thursday that its survey showed 72% of respondents had not shifted capital out of Hong Kong. But for those planning a move elsewhere, Singapore was the top destination.