Familiarity breeds spending, according to survey by the internet giant 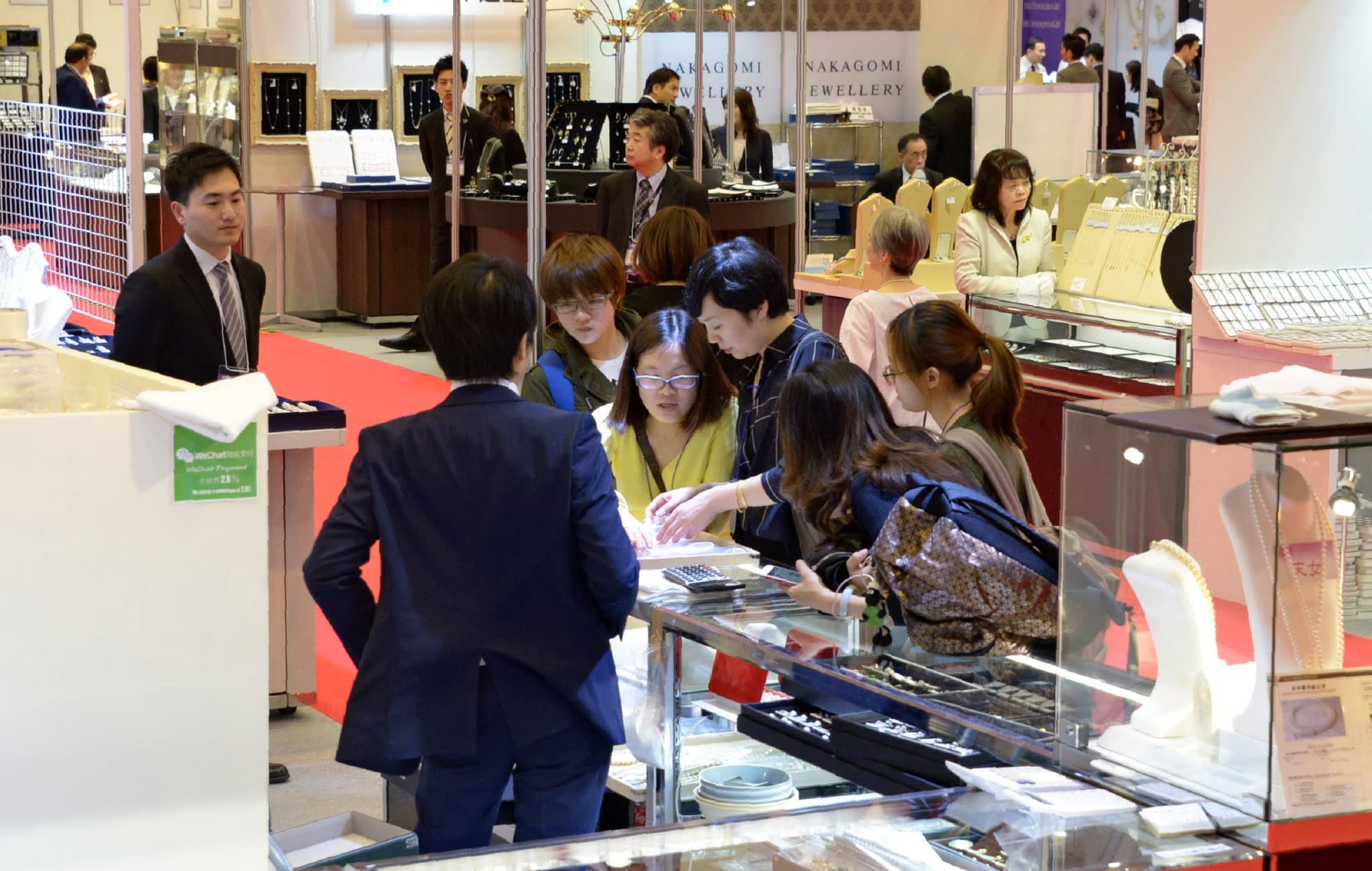 TOKYO -- The more frequently Chinese tourists visit Japan, the more likely they are to veer off their original shopping lists to splurge on pricey items such as wristwatches, a survey by the internet search company Baidu shows.

In general, a greater familiarity with Japan leads to greater spending, the survey found.

The survey also revealed differences in spending habits in the different regions of Japan that Chinese tourists visited. Travelers to the southwestern Chugoku region were more likely to engage in unplanned shopping. The purchase decisions of those to the western Kansai region were greatly influenced by the recommendations of sales clerks.

Baidu conducted the survey in December 2017 of both men and women aged 18 and older, who said they had visited Japan in the past 12 months. The company received valid responses from 2,810 people.

Typically, Chinese tourists prepare a list of things to buy in Japan before their trip. But 98% of respondents said they bought items that were not on their lists, the survey found.

Asked what purchases respondents had made that were not on the list, the most popular product was cosmetics, cited by 28% of respondents.

Daily necessities such as shampoo, soap, detergent and food were mentioned by more than 20%. People were allowed to give more than one answer.

More than 20% of respondents who had visited Japan three or more times said they could not resist the urge to buy luxury clothes, bags and wristwatches. This could be explained by the fact that people who can afford multiple visits have more money to spend beyond their original shopping plans.

Another factor in tendency of repeat travelers to splurge is that familiarity with Japan may enhance a sense of confidence in its products.

Among shoppers in the Chugoku region, popular purchases not originally on the lists were clothes, shoes, bags and baby products. "Low price" was the most cited reason for buying such products, at 47%. "Similarity to items on the shopping list" was the next most popular, at 25%.

Baidu suggested that the purpose of people visiting the region was not shopping at all, hence purchases were "unplanned."

Overall, 30% of respondents chose "sales clerk recommendation" as the reason for unplanned purchases. Of the respondents who said this, 38% said this was the case in the Kansai region, possibly reflecting proactive customer service there.

Older respondents tended to give responses such as "because products were promoted as store recommendations," and, "because there were descriptions in Chinese at stores," as reasons for unplanned purchases. These answers were cited by 22% and 18% of respondents, respectively.

The survey also asked which region respondents hoped to visit on their next trip to Japan.

For those who had visited Japan three or more times, the central Chubu and northeastern Tohoku regions were each cited by 27%.

The frequency of visits clearly increases the tendency to travel to rural areas.

The place of travelers' residence in China also appeared to be a factor in the choice of region that they wanted to visit next.

The results suggest that efforts to attract Chinese tourists can be more effective by tailoring them to specific regions.