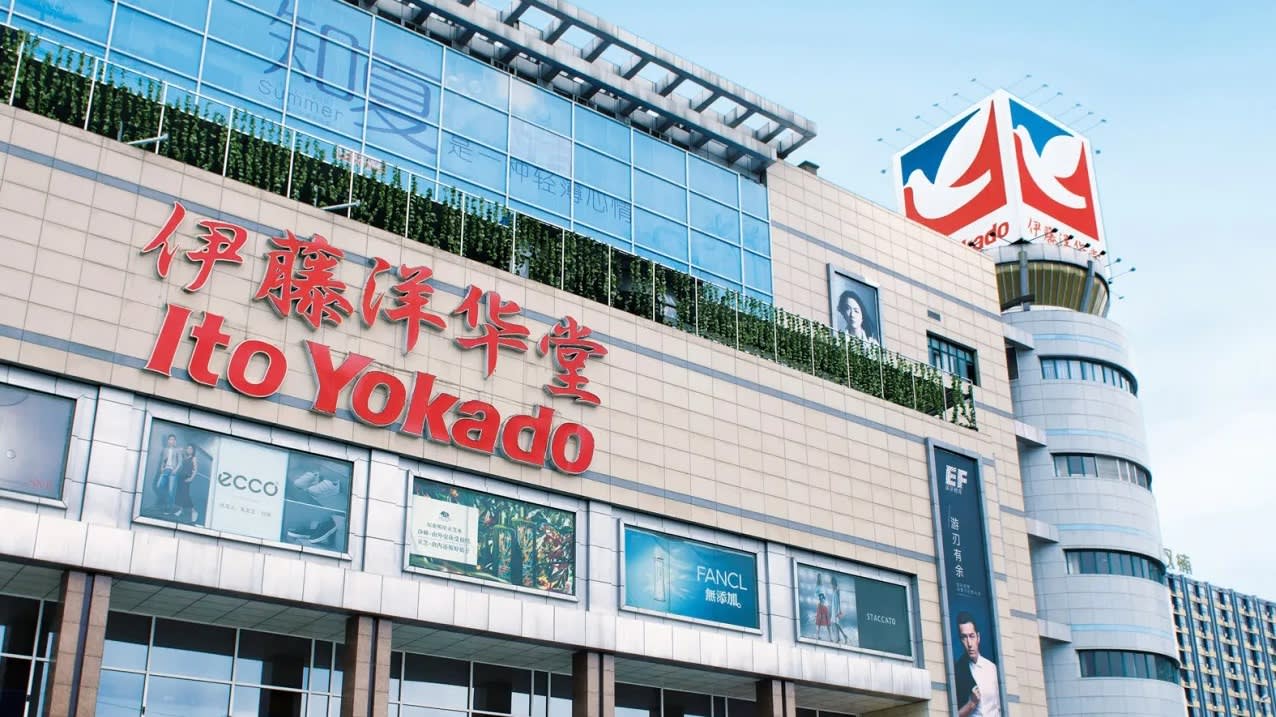 Japanese variety store chain Loft plans to open its first Chinese outlet inside this Ito-Yokado supermarket in Chengdu, but many other retailers are pulling out of the country.
TARO FUJII, Nikkei staff writerJune 18, 2019 12:44 JST | China
CopyCopied

TOKYO -- The number of Japanese companies operating in China has fallen by about 2% from three years ago, a new survey shows, suggesting the slowing Chinese economy and the Beijing-Washington trade conflict are prompting businesses to re-evaluate their strategies.

That is not to say all Japanese retailers are avoiding China. Some are still moving in: Loft, a major chain of variety stores, plans to open its first Chinese outlet in the city of Chengdu in spring 2020. The number of Japanese restaurants and beer halls has also increased.

But mail-order businesses have declined, and more small and midsize Japanese companies are pulling back.

Teikoku Databank, in its analysis of the results, warned that the big players could also recoil if conditions do not improve. "If the tense state of relations between the U.S. and China drags on, there is a possibility that the number of major Japanese companies, as well as small and medium-size Japanese companies operating in China, will decline."

For now the property business is still buzzing, illustrated by a 23% rise in the number of real estate companies operating in China over the three years, to 171. Office rental companies made up the biggest group, at 74. They are still seeing strong demand for offices among Japanese clients and residences for Japanese expats.

Manufacturers account for the biggest segment of Japanese companies in China -- about 40%. Their presence decreased about 3% from 2016, to 5,695. Producers of finished auto parts and electronics declined, among other types of businesses.

There have been numerous cases of Japanese manufacturers relocating production from China, either back home or to Southeast Asia.

Rising Chinese labor costs are one factor. But the trade war is also spurring businesses to reduce their reliance on China, by moving production and reviewing transactions with Chinese companies like Huawei Technologies -- the telecom equipment maker in the U.S. crosshairs.