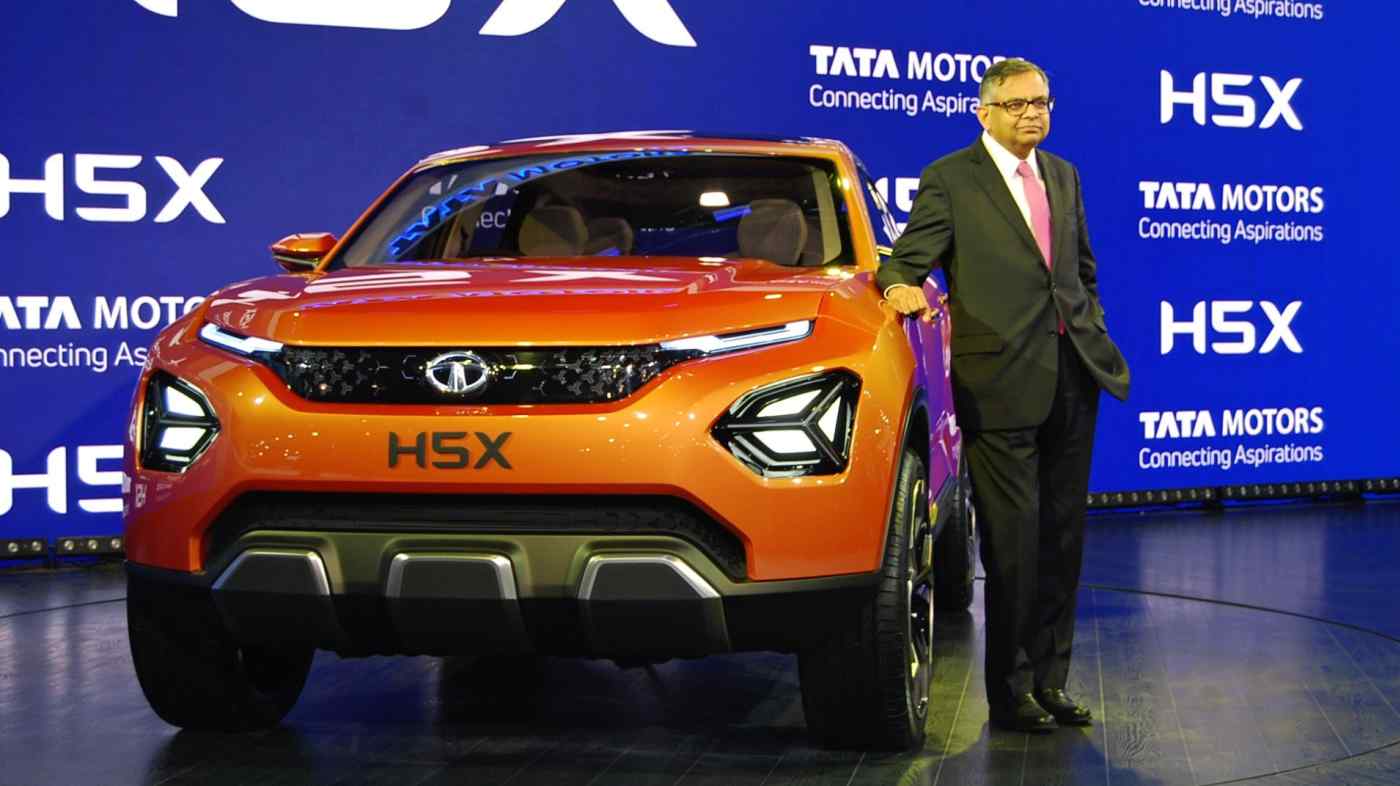 MUMBAI -- Sport utility vehicles have grown to account for roughly 30% of the passenger automobile market in India, as rising incomes drive a change in consumer tastes.

Economical compacts held an overwhelming presence in the market for decades. Local manufacturer Tata Motors' Nano compact, which debuted nearly a decade ago for a mere 100,000 rupees ($1,539 at current rates), created a buzz as the world's most affordable new car.

But recent years have brought a surge in consumers seeking more stylish autos that are pricier, such as SUVs with higher seating positions and more spacious cabins. More and more people can afford SUVs, which are generally priced higher than compacts, said V S Parthasarathy, chief financial officer of local manufacturer Mahindra & Mahindra.

Sales of new passenger vehicles in India increased 8% to 3.28 million units for the fiscal year ended in March, the Society of Indian Automobile Manufacturers said Tuesday. SUV sales jumped 21% to around 920,000, compared with a 3% uptick for compacts and sedans. The tally may top 1 million in fiscal 2018.

SUV sales have climbed by about 70% from three years earlier, when the market share totaled only around 20%. Maruti Suzuki India sold 1.64 million passenger vehicles in fiscal 2017, an increase of 14%. In addition to mainstay compacts like the Swift and Baleno, compact SUVs such as the Ertiga and S-Cross performed strongly. The Suzuki Motor subsidiary overtook Mahindra & Mahindra as the leader in SUVs, selling just over 250,000 units compared with slightly more than 230,000 for the latter.

Maruti Suzuki's share of India's overall passenger-vehicle market topped 50% for the first time in well over a decade. South Korea's Hyundai Motor ranked second with sales of about 530,000 units, up 5%. Third-ranked Mahindra & Mahindra also recorded a 5% rise to about 240,000. Tata logged a 22% jump in sales, the sharpest growth among major manufacturers, as its new compact sedans and SUVs became hits.

The broader auto market in India, including trucks and other commercial vehicles, expanded about 10% to 4.14 million units, surpassing Germany to become fourth in the world.

Scooters grabbed a growing presence in India's two-wheeler market, which expanded 15% to 20.19 million units in fiscal 2017 to surpass 20 million in sales for the first time. Motorbike sales rose 14%, while scooters soared 20%.

Market leader Hero MotoCorp sold around 7.38 million two-wheelers, up 14% on the year. Second-place Honda Motor lifted sales by 22% to about 5.77 million units, using its strength in scooters to boost market share to 29% -- narrowing the gap with Hero to just 7 percentage points.

Honda plans to invest 8 billion rupees in fiscal 2018, looking to increase production and add around 300 dealerships to expand its Indian sales network to 6,000 locations. Third-ranked TVS Motor raised sales 15% to around 2.87 million units, while No. 4 seller Bajaj Auto slipped 1% to 1.97 million.