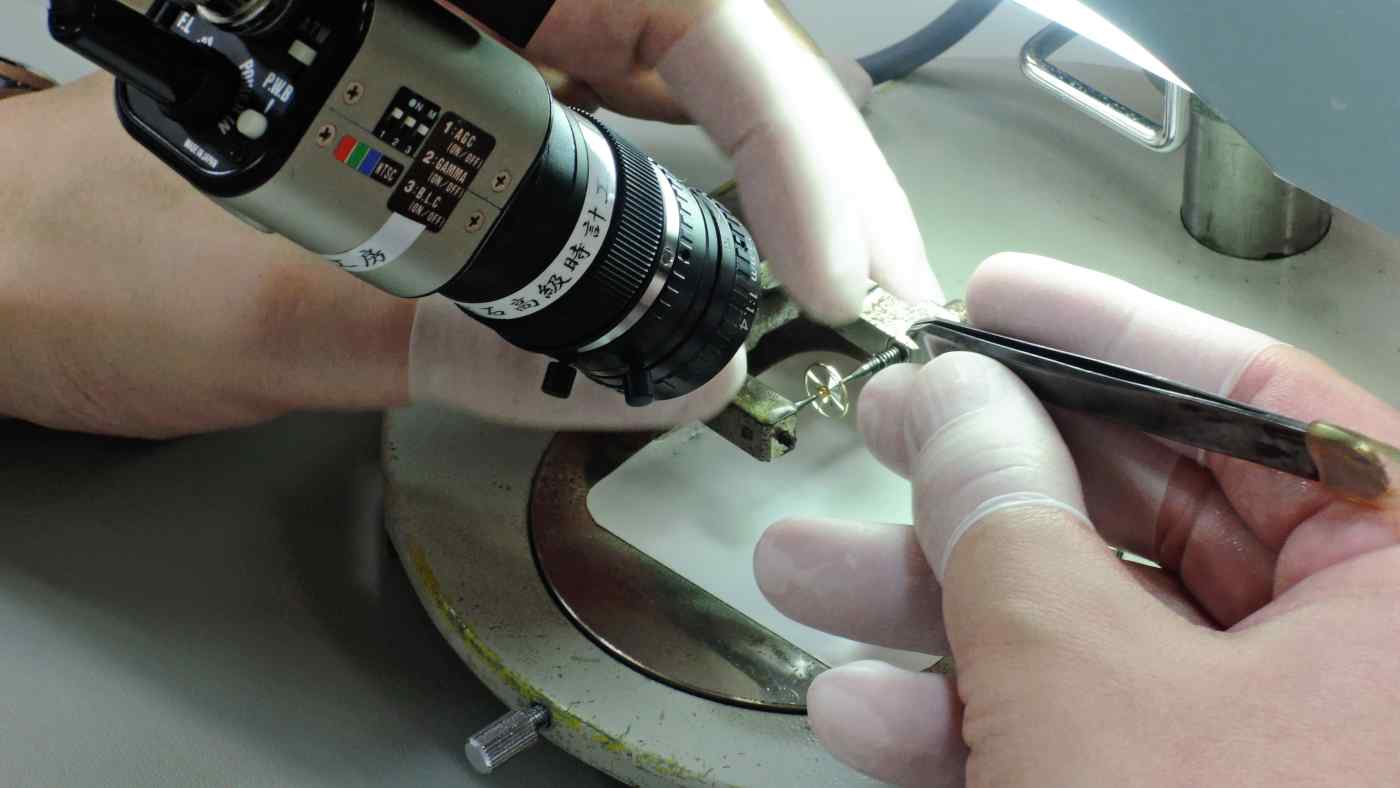 TOKYO -- Seiko Watch, the watchmaking unit of Seiko Holdings, is hoping to beat the Swiss at their own game. Its Grand Seiko brand revives high-precision mechanical watchmaking at the company for the first time in half a century.

Top of the line Grand Seiko products boast an accuracy of between plus three and minus one second per day. Now marketed independently from the Seiko brand, Grand Seiko is a bet on craftsmanship. Can it succeed in a high-end watch market dominated by Swiss manufacturers?

Baselworld, a trade fair held at the end of March in Switzerland, attracts the world's top luxury watchmakers and jewelers. Seiko announced the release of a 5.5 million yen ($50,300) Grand Seiko timepiece at the event. It plans to make just 20 of the watches for sale worldwide.

Last year, Grand Seiko was set up as an independent brand. While the average price currently ranges between 500,000 and 600,000 yen, CEO Shuji Takahashi said: "We will push forward into price ranges from 3 million, to 10 million, [to] 30 million yen." 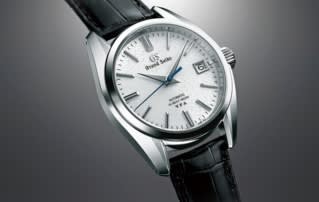 The reason the company's top-end watches can cost as much as a luxury car is not just the precious metals they include, such as platinum casings. Grand Seiko's high-precision mechanical movements, known as VFA -- short for "very fine adjusted" -- do not come cheap.

The top-end Grand Seiko watches are using the VFA designation for the first time in about 50 years. In 1969, when Seiko was vying with Swiss watchmakers to make the most precise timepieces, it sold a mechanical watch accurate to plus or minus two seconds a day. But that model was only in production until the first half of the 1970s. With the spread of quartz movements, the Japanese company stopped making high-precision mechanical movements until recently.

Slightly cheaper Grand Seiko mechanical models are quite accurate. Typically they are correct from plus five to minus three seconds a day. That is more precise than the Swiss "chronometer" designation. But VFA model watches meet an even more exacting standard. The official certification and testing period is 34 days, twice as long as for non-VFA watches.

Whether people will pay for this degree of precision is unclear. Japanese watchmakers have struggled for years to topple the Swiss, with their seemingly unassailable brand image. Seiko and Citizen Watch, another big Japanese watchmaker, have stressed the functionality and design of their products, selling the idea of Japanese master craftsmanship. But the Swiss manufacturers reign supreme at the upper reaches of the market.

With luxury watches, it would seem that seconds count in a very literal way. But critics of Japanese companies often fault them for selling overengineered products and treating marketing as an afterthought.

Functionality is only part of the strength of a brand. For Seiko, even more important is conveying to its well-heeled customers that time is indeed money.