Proposals for dividend hikes and board reforms swell at annual meetings 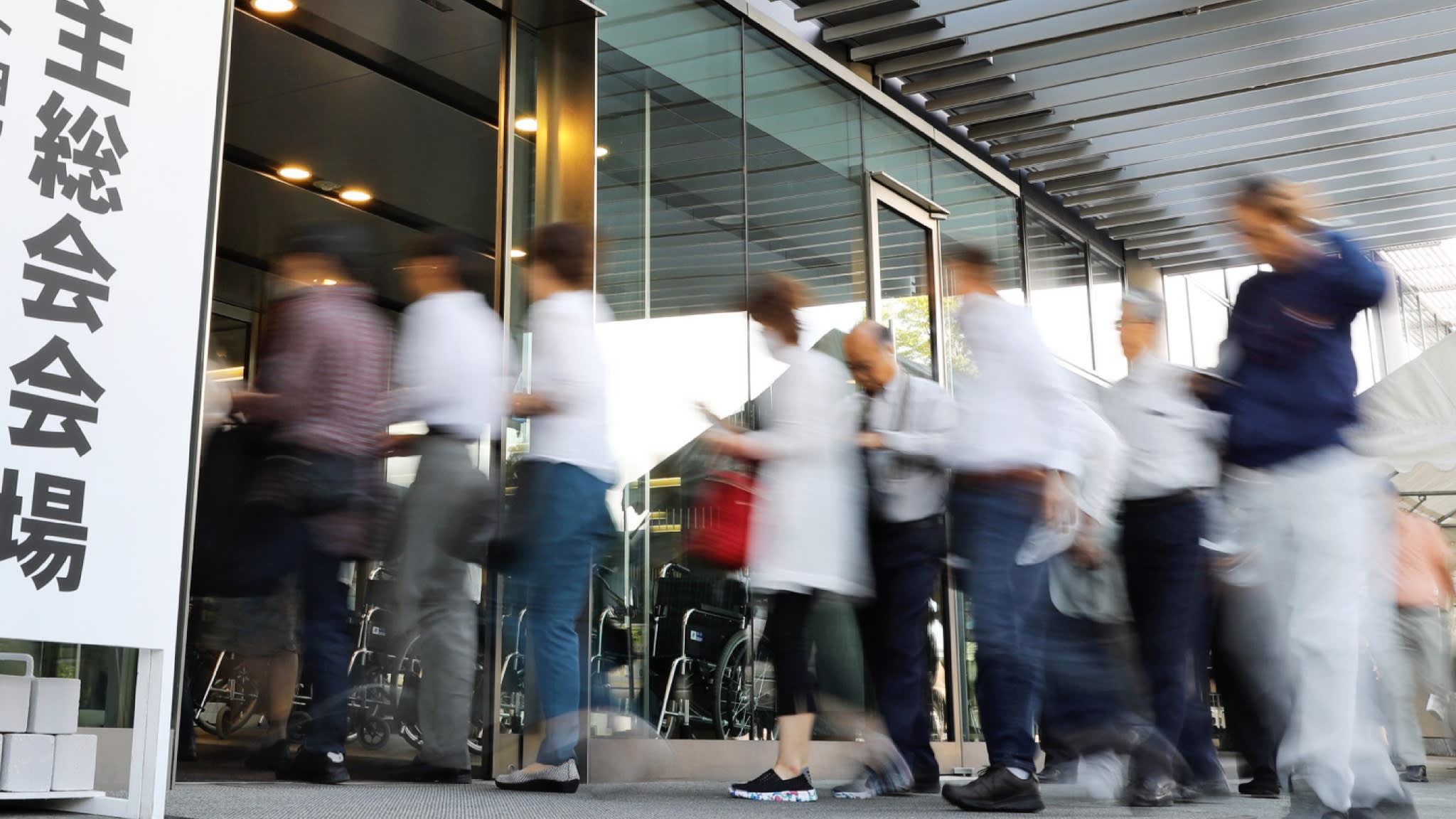 The days of shareholders merely signing off on a company's proposals at the annual meeting are ending.
YUKI UEDE, Nikkei staff writerJune 22, 2018 06:49 JST | Japan
CopyCopied

TOKYO -- Shareholders of Japanese companies have submitted a record number of proposals for their annual meetings in June, as activist investors push for higher dividends and corporate governance reforms.

The Alpine Electronics meeting Thursday brought a proposal from Hong Kong-based fund Oasis Management for independent directors. Phillip Meyer, the fund's chief operating officer, tried to win support by arguing that the company's share price would roughly double, but the proposition was rejected.

Both Mitsubishi UFJ Financial Group and Mizuho Financial Group received proposals to ban the same person from holding the chairman and CEO positions simultaneously, an effort to separate management and oversight.

General shareholders no longer agree to company proposals unconditionally. Asset managers have been called upon to disclose their voting records, meaning they "can no longer vote in ways they can't explain," said Yutaka Suzuki from the Daiwa Institute of Research.

Investor reform efforts can spark clashes with management. Sumitomo Life Insurance and Nomura Asset Management will not vote to reappoint a company's board members unless return on equity is at least 5%. Ricoh, which stands below 5%, cited improving ROE last month as it worked to persuade shareholders to accept its proposed slate of directors.