Floating generation system aimed at companies in Thailand and beyond BANGKOK--Thailand's Siam Cement Group has developed a solar generating system designed to float on reservoirs, which are commonly used to serve factories in the country's predominantly flat central region. The system is aimed at companies seeking new energy sources for their operations.

Cholanat Yanaranop, president of SCG Chemicals, a petrochemical subsidiary of the manufacturing conglomerate, said the system will help generate power for factories which have their own ponds or reservoirs and want to use them as sites for power generation.

After successfully launching its own pilot power farm projects this week on a reservoir in a factory in Map Thaput, Cholanat said SCG will launch a new business by the year-end to provide systems ranging from 1-5 megawatts for customers who operate factories. The price of the system is yet to be finalized.

The move is in line with the group's diversification plan to expand into non-petrochemical business, said Cholanat.

"It is part of our project to build added value on our petrochemical products ... We produce buoys and we try to create new innovation from buoys to create higher value; and it has turned out as a new power-generating system that works for those who have such ponds and reservoirs and want to make use of them," said Cholanat. 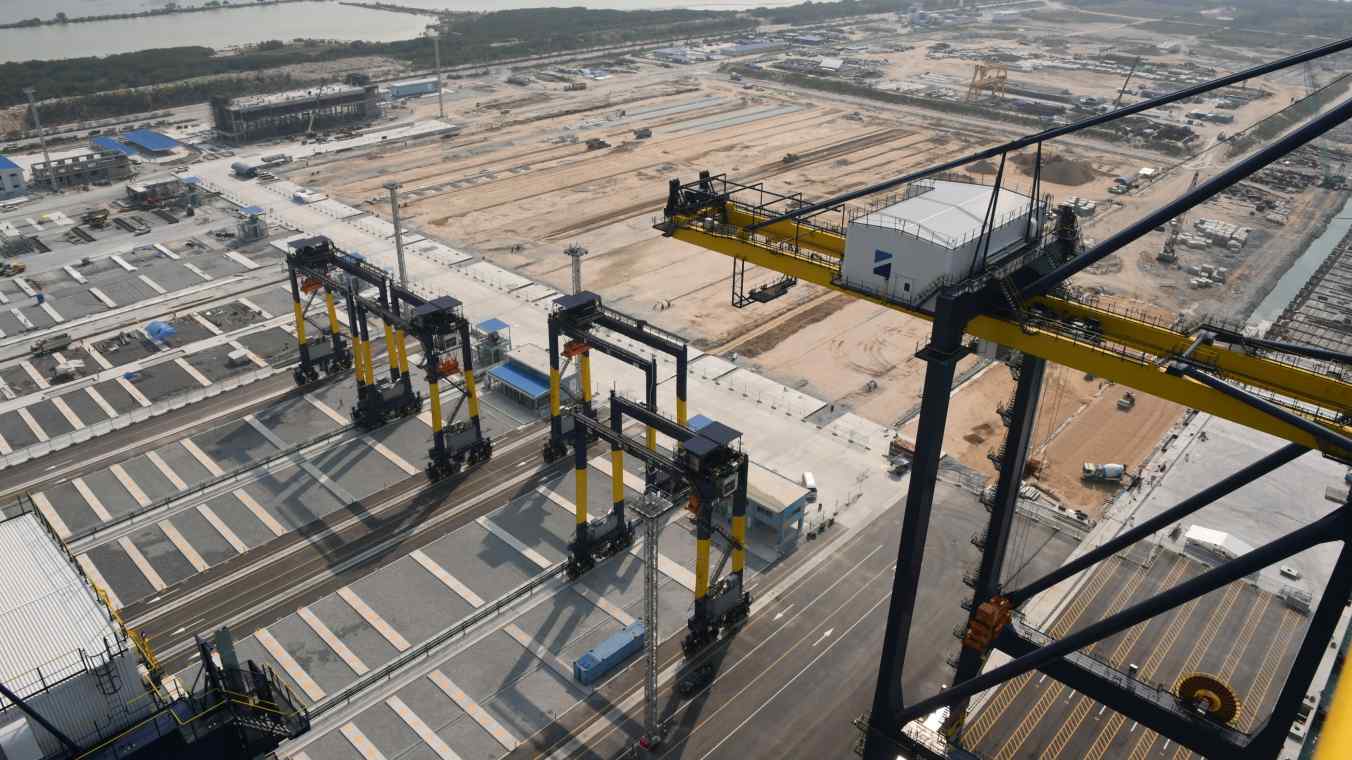 The new system places solar panels on floating buoys, creating a cooling effect that helps reduce the temperature of the panels, increases the efficiency of power generation and eventually helps extend the life of the equipment.

"It is part of our investment of 3.6 billion baht ($114.7 million) this year to create new innovation to create added value to our products and also diversify business from petrochemical to non-petrochemical business to help diversify risks," said Cholanat. The company aimed to expand the business into other ASEAN countries, he said.

Located in the heart of the Southeast Asian mainland, Thailand covers an area of 514,000 sq. km, mostly flat terrain suitable for agriculture. Around 3% of the total area is water surface that could be developed for floating solar farms, according to SCG.

Thailand has become the world's major producer of food commodities such as rice, corn, cassava, soybean and sugarcane, with many millions of tons of food being exported across the world.

However, rising demand for power at a time when the country is running out of natural gas, a major power-generating resource found in the Gulf of Thailand about three decades ago, has forced Thailand to adopt more renewable solar and wind power.

That has caused another problem -- solar farm development projects are taking land from food crop plantations. SCG said the rise of the floating solar farm could be a profitable solution to this problem.