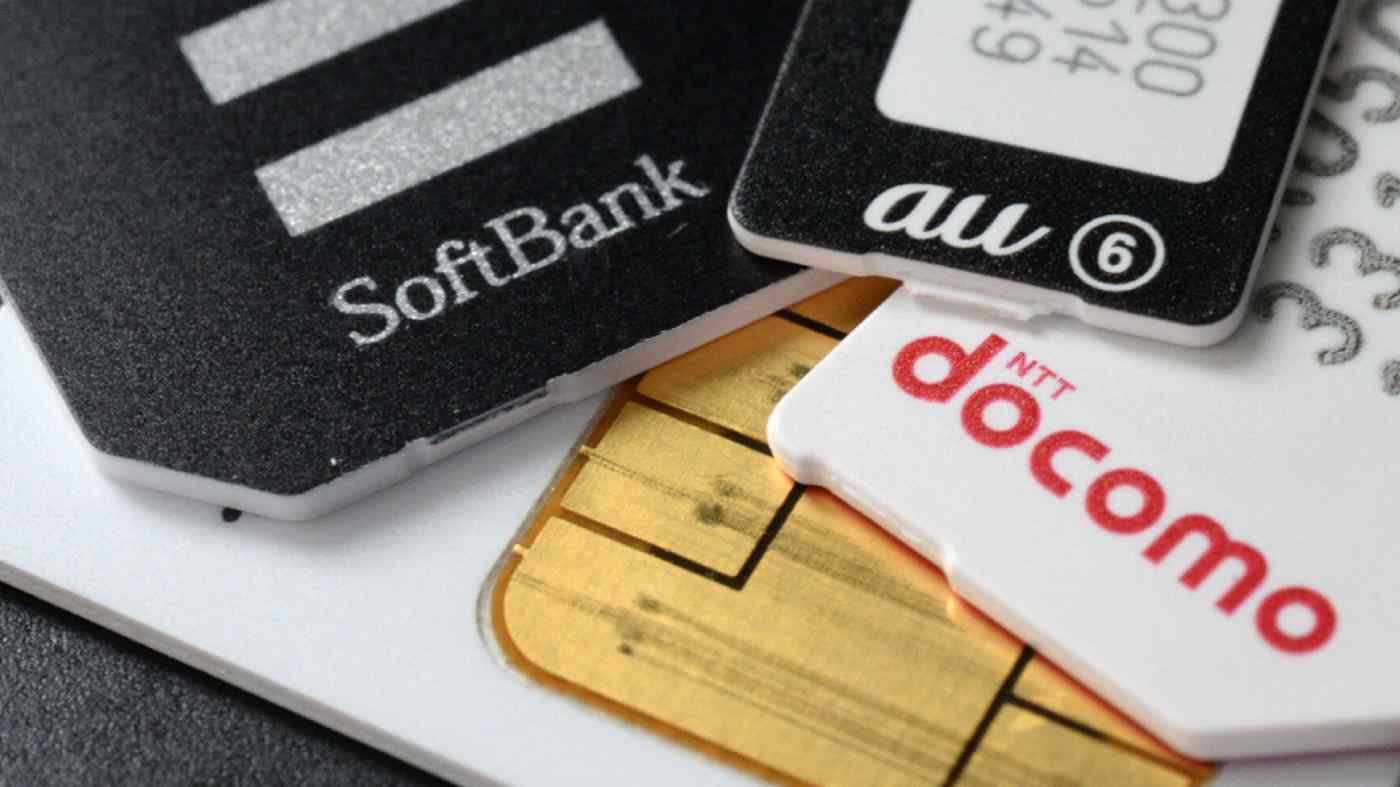 TOKYO -- The Japan Fair Trade Commission warns that four-year payment plans that cellphone providers offer in exchange for bringing down handset prices could be in violation of antitrust law, saying that the restrictive contracts can prevent consumers from changing carriers.

In a report issued Thursday, the antitrust watchdog took issue with four-year smartphone plans that let users trade in for an update after two years -- waiving the remaining installments for the old device and starting a new four-year deal.