Sony and others race for control of self-drive sensor tech 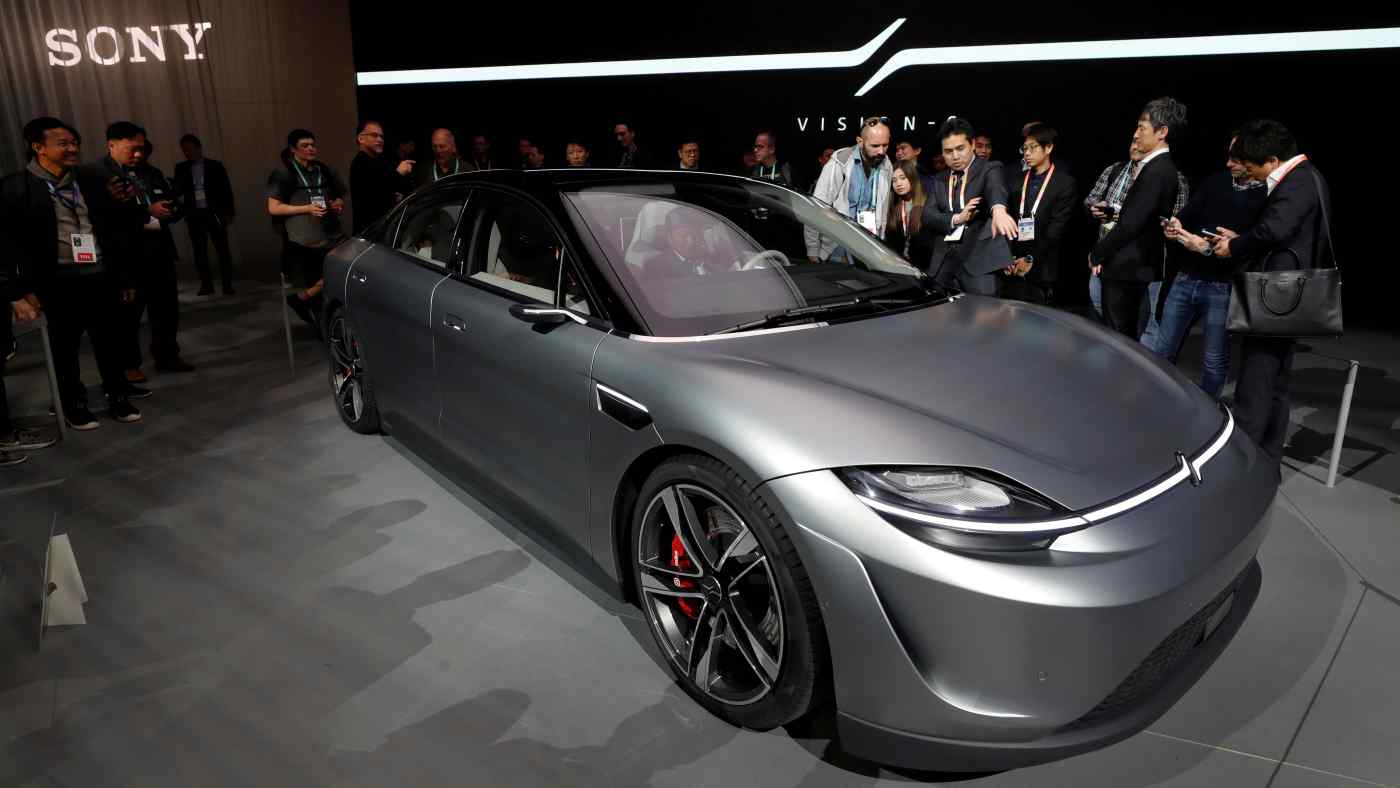 TOKYO -- As autonomous cars start to hit the streets, competition is heating up among manufacturers of the three types of sensors -- image, radar and lidar -- that act as a vehicle's "eyes."

"I believe the next megatrend [after mobile phones] will be mobility," said Sony Chairman and President Kenichiro Yoshida as he unveiled the Vision-S concept car -- the Japanese giant's entrant into an increasingly crowded electric vehicle market -- at the CES tech show in the U.S. in January.