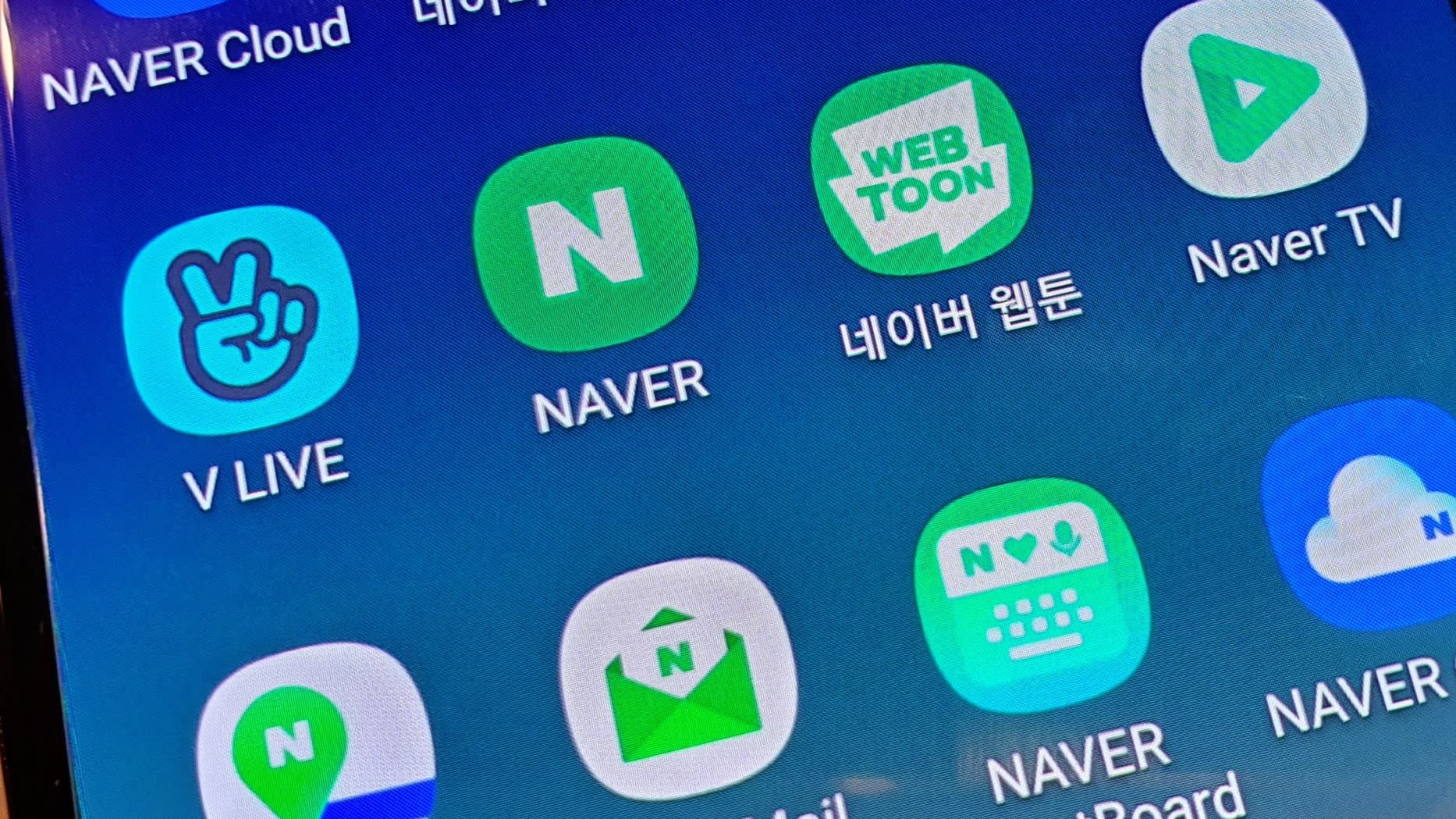 SEOUL -- South Korea's internet giant Naver has moved users' personal data from backup servers in Hong Kong to Singapore as the Chinese government tightens its grip on Hong Kong with the enforcement of a new national security law.

The company began transferring the data earlier in July and said it has deleted all data stored in Hong Kong. The data is managed by the company's data-center subsidiary, Naver Business Platform.

Naver has several large data centers in South Korea and offers search engines and other internet services. As part of its contingency plans, it previously stored some important data, including user information, on backup servers in Hong Kong, in addition to Singapore.

Hong Kong's new national security law took effect at the end of June, leading to concerns among international companies that confidential information could be seized by authorities in Beijing.