Trade war pushes Panasonic and others to relocate 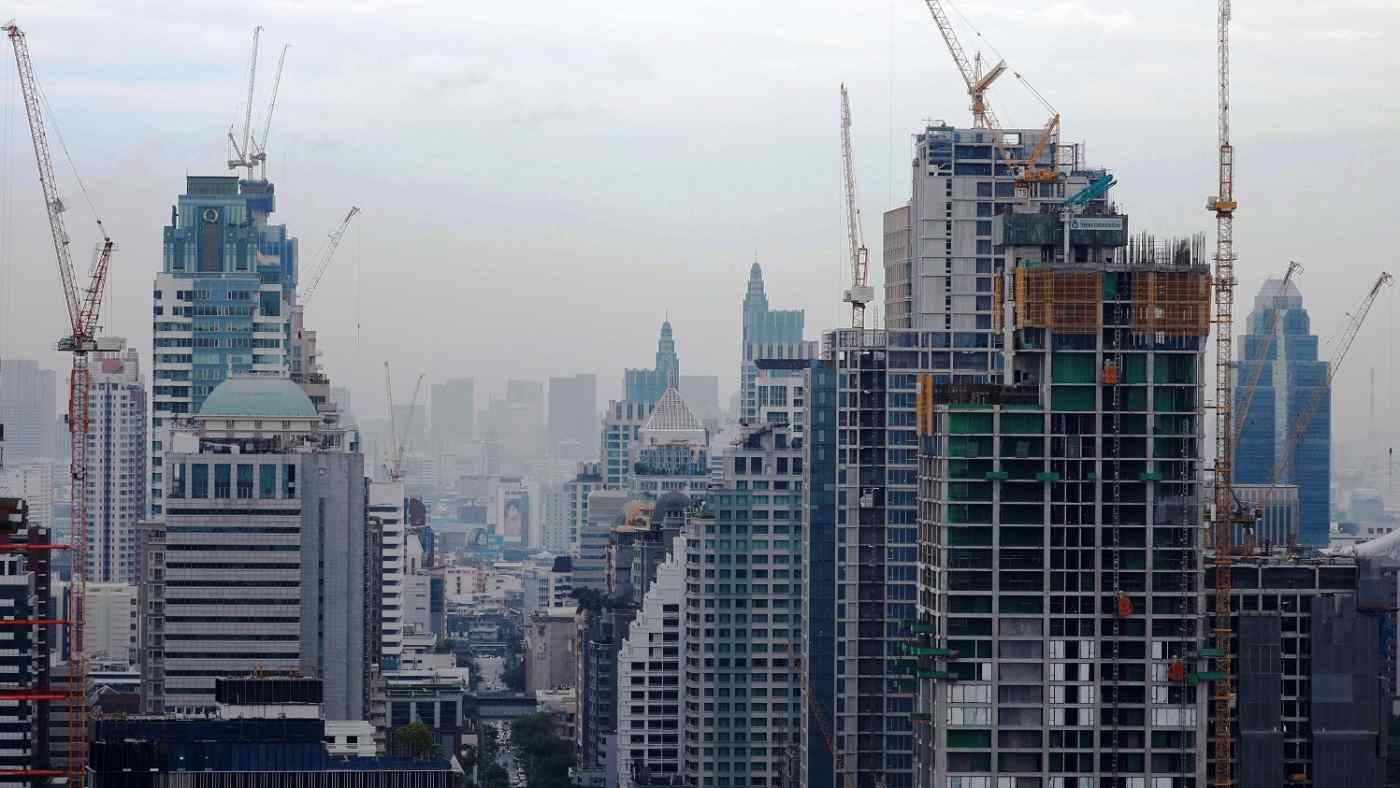 TOKYO -- Southeast Asia has become the leading focus for the overseas operations of Japanese companies, which now send more cash and staffers there than to China in hopes of tapping the region's growing economic potential.

A total of 83,000 Japanese employees were posted to offices in members of the Association of Southeast Asian Nations in 2017, up 32% from 2012, Japan's Foreign Ministry says. In contrast, the number working in China fell 16% over the same period to 70,000.