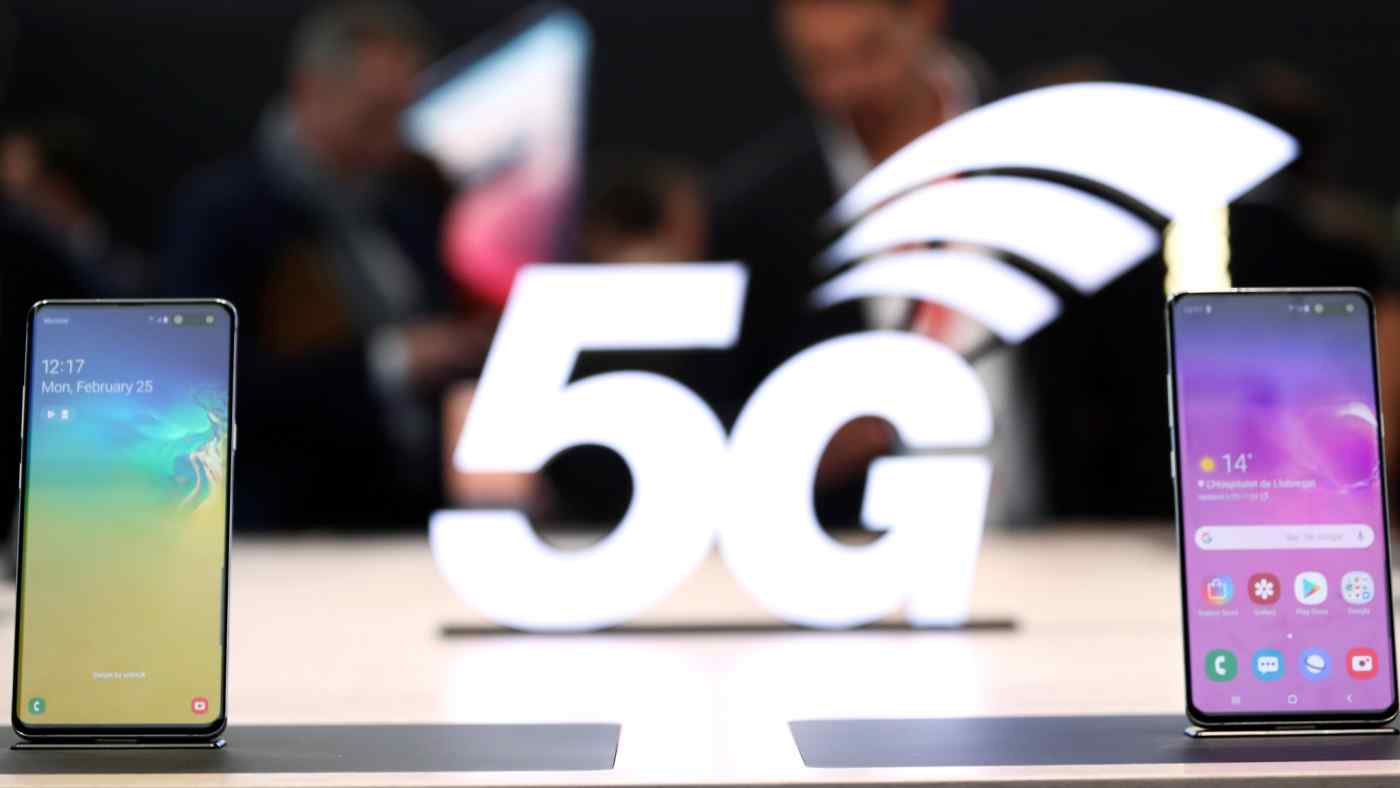 The demand for 5G compatible smartphones will be a boon for Samsung Electronics and chipmaker SK Hynix in particular, according to one analyst.   © Reuters
TAKASHI NAKANO, Nikkei staff writerJanuary 3, 2020 12:30 JST | Southeast Asia
CopyCopied

SINGAPORE -- The Asian economy in the new year will be marked by 5G networks in Southeast Asia lifting the earnings of top telecommunications suppliers, according to outlooks by regional market analysts.

Singapore and Thailand are due to launch 5G services in 2020, which comes on the heels of 5G debuts in South Korea and China in 2019.

Such an outcome would be a boon for a wide range of semiconductor and electronic component makers. Samsung Electronics and fellow South Korean chipmaker SK Hynix in particular will come out as victors, he said.

Elsewhere in Taiwan, semiconductor developer MediaTek is also worthy of attention, according to Charles Hsiao, chairman of Taipei-based Fubon Securities Investment Services. The company unveiled new 5G chips in November. Orders from Chinese clients are expected to grow in 2020.

GlobalWafers, which makes silicon wafers for chips, is due to grow earnings on stepped up demand.

Southeast Asia is filled with younger consumers who typically use smartphones to order food, shop or hail rides. Telekomunikasi Indonesia, the country's largest wireless carrier known as Telkom, is growing its profit on the youth demand.

Telkom, a state-run outfit, has been investing in 5G infrastructure, such as a large optical fiber network. The telecom is anticipated to lift its revenue from data fees.

Across Asia, consumption and demand for services remains strong. In China, the rise of buying power has accompanied a trend toward higher-quality products. China Resources Beer bought out Heineken's Chinese operations in a bid to bolster its lineup of high-end and midrange brands. 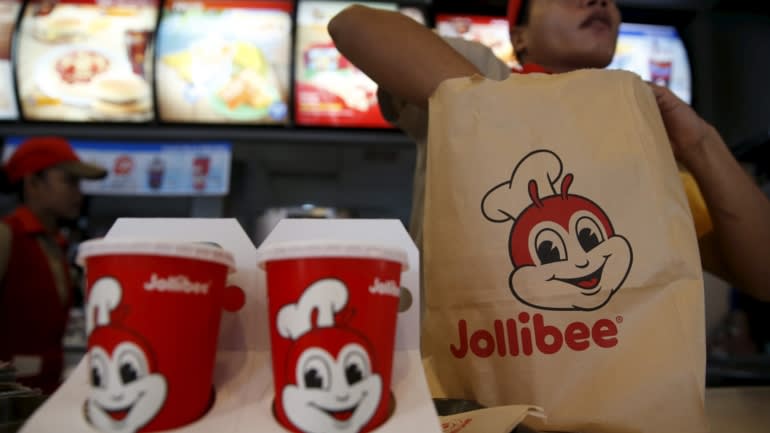 Asian companies will presumably continue to purchase U.S. and European brands that will draw consumers at home. Jollibee Foods, a leading restaurant operator headquartered in the Philippines, has expanded its global ground game by taking over California-based chain Coffee Bean & Tea Leaf in September.

Nomura Singapore forecasts GDP growth of 4.5% in 2020 for the five ASEAN economies of Indonesia, Malaysia, the Philippines, Singapore and Thailand, after slowing to 4.3% in 2019. "Monetary easing across the region is in the late stages, but not quite over yet," said Euben Paracuelles, chief ASEAN economist.

The outlook is not positive for some Asian industries, such as India's automobile sector.

Indian auto sales have suffered through a lengthy downturn in 2019, which threatens to spill over in 2020 if the global economic slowdown stays in place.

The protests that broke out in mid-December over India's amended citizenship law, which left out Muslim refugees in granting a pathway to citizenship, is expected to deal a blow to private consumption. Earnings at Nestle India and Godrej Consumer Products would suffer under that scenario.

The trade war between the U.S. and China will pick winners and losers into the new year. One company enjoying success is Delta Electronics (Thailand), which makes power supply systems.

Clients continue to switch from Chinese-produced products to those made in Thailand, said President Dick Hsieh, who points to growing orders.

Such dynamics are expected to continue into 2020, a boon for the manufacturing sectors of Thailand and Vietnam.

On the other hand, the consequences of the trade frictions have squeezed the Asian display industry. China beefed up its state-led efforts to develop its native high-tech sector. That opened the spigot for state subsidies to liquid crystal display makers.

Chinese LCD manufacturers proceeded to ramp up production by outsized margins, upsetting the supply balance. The tough business environment is projected to persist into 2020 for international rivals such as South Korea's LG Display.

Despite the flurry of production relocations away from China, foreign direct investments have been weak in Indonesia. The business community there is struggling. Conglomerate Astra International is counting on the recovery of its main automotive business to jump start earnings.

The Hong Kong protests are poised to produce winners in Singapore's real estate market, namely major developers like CapitaLand and City Developments. Unless the disturbances in Hong Kong settle down, money from the affluent could potentially flow harder toward Asia's other financial hub.