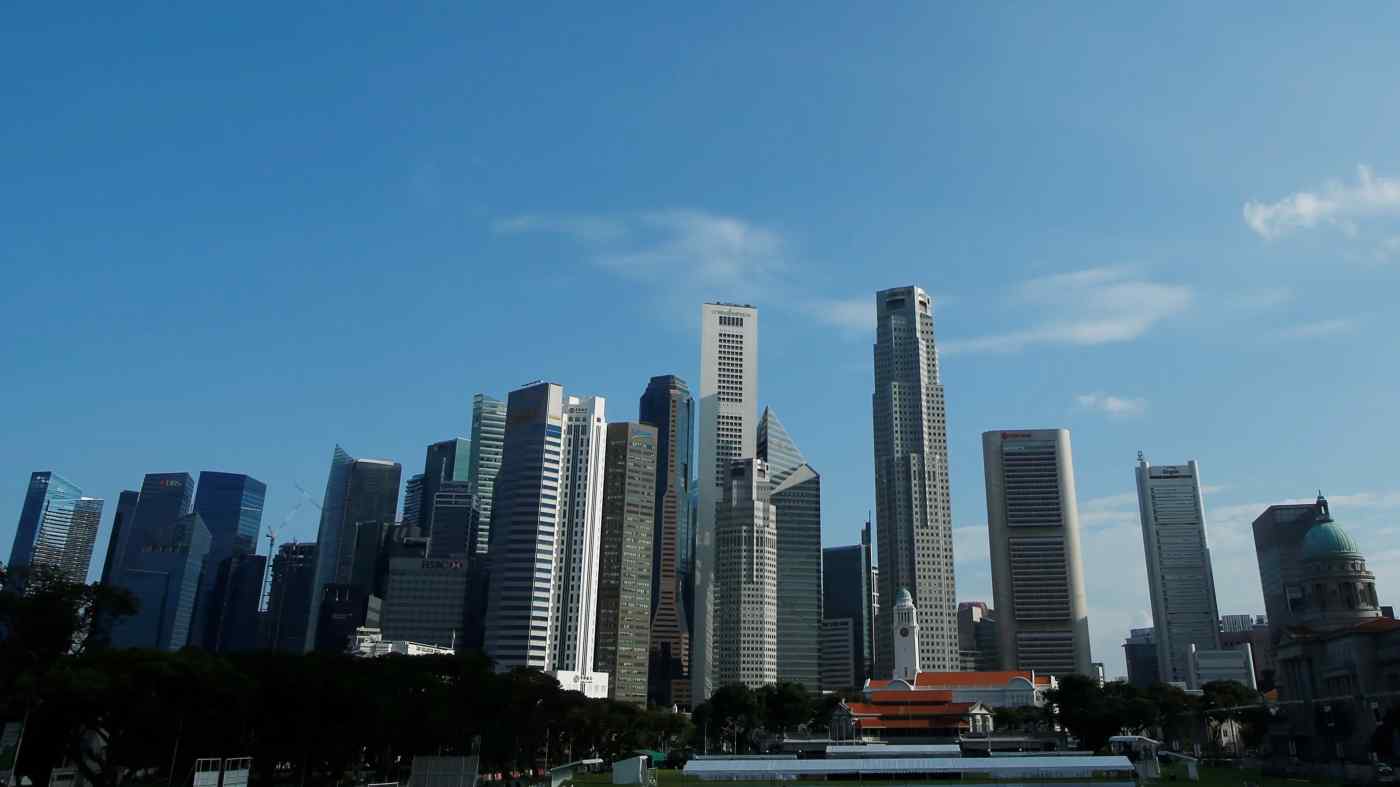 Growth appears robust, despite concerns that factors like the U.S.-China trade war could sap economic vigor.

Thailand's Kasikornbank rounded out the list of double-digit growers with a 12% rise to 38.5 billion baht ($1.21 billion).

Banks recorded particularly strong lending growth in Indonesia, whose market of over 250 million people accounts for about 40% of the Southeast Asian economy in gross domestic product terms.

Bank Central Asia achieved a roughly 20% increase in the balance of its loans to large businesses, as well as a rise of about 13% toward smaller enterprises and a 12% jump in mortgages. Bank Rakyat Indonesia likewise saw double-digit growth in lending to individuals and small businesses. Both banks enjoyed net interest margins in the 6% to 7% range, with nonperforming loans making up just 1% to 3% of the total.

For Malaysia's Malayan Banking, also known as Maybank, the balance of domestic mortgages rose by about 8%, while lending to small businesses climbed by around 15%.

Meanwhile, Singapore's major banks lifted profit by diversifying their business and geographic portfolios. For DBS, net interest income rose about 26% in asset management and other operations geared toward wealthy people. Profits got a boost as funds flowed in from throughout the region, with many rich Asians moving their wealth to the city-state and buying real estate.

Oversea-Chinese Banking earned 46% of its pretax income outside Singapore, with a particular focus on the Greater China region including Hong Kong and Macau. Hong Kong operations contributed heavily to the overall growth in income and profit.

The Singaporean lenders are combing Southeast Asia for new markets to build into income streams, and all are focusing on creating services for individual customers, mainly in mobile transactions. United Overseas Bank said in February it will launch a mobile-oriented digital bank in Thailand.

Technology advances rapidly in fintech services, and banks need to invest hefty sums to compete with scrappy startups in the field. Heavy investments in digital sank Thailand's Siam Commercial Bank Public to the only year-on-year net profit drop among the 10 regional heavyweights. Regulatory differences among Southeast Asian nations make it impossible to simply replicate services in one country for another.

Banks may look to hone their risk management capacity along with their growth strategies, in case factors like the Chinese economic slump weaken Southeast Asia and cause the rapidly proliferating loans to turn into bad debt.