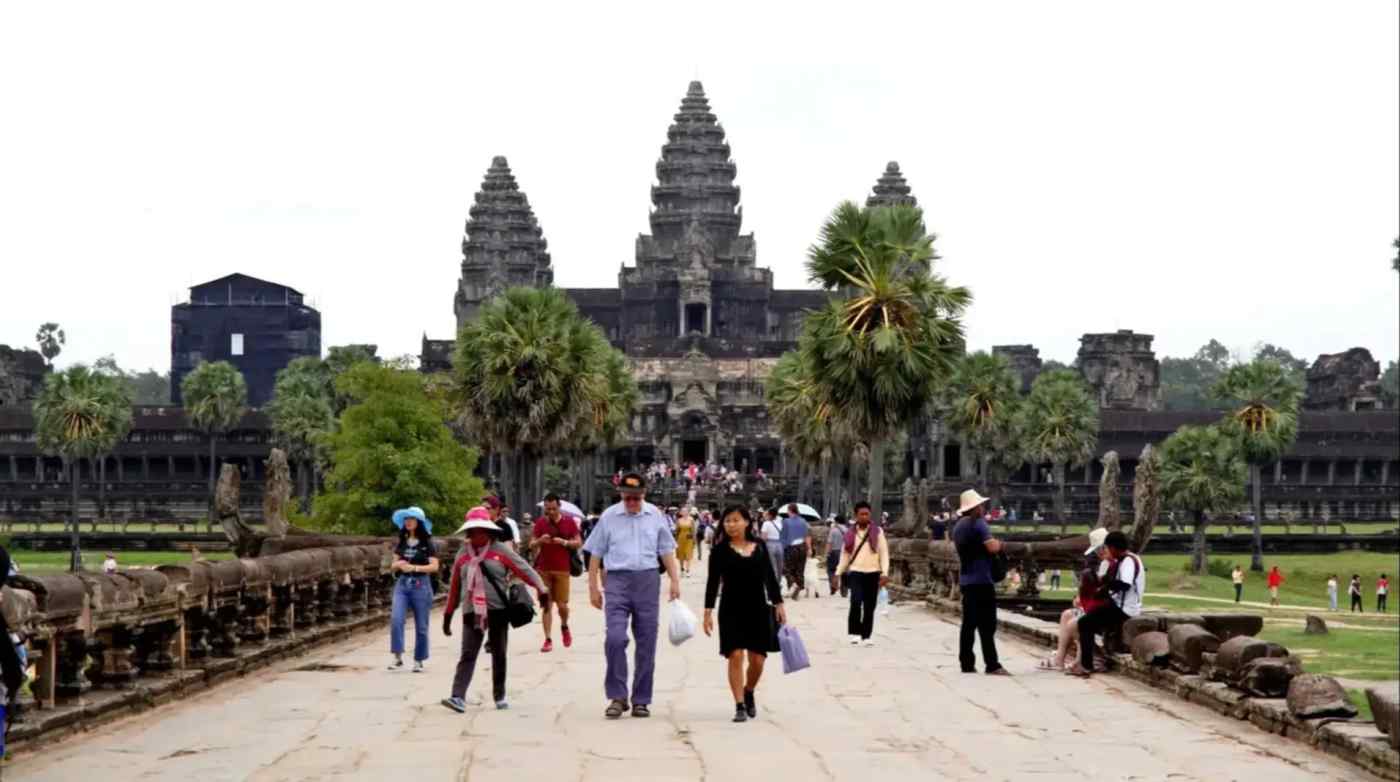 JAKARTA/BANGKOK -- Tourists are paying higher prices in Southeast Asia's key destinations as admission fees have been raised to pay for environmental conservation measures and infrastructure building.

Wat Pho, a temple in Bangkok that attracts over 3 million visitors each year, doubled its admission fee to 200 baht ($6.39) in January, the first hike in seven years. The Cambodian temple of Angkor Wat raised its ticket price 85% to $37 in 2017, and in Indonesia there is talk of raising entry fees for foreign tourists to Komodo National Park to $500 -- 50 times the current level.

The price hikes are aimed at making the industry more sustainable, but some in the business fear the increases will drive would-be visitors away. Tourism is a key industry for Southeast Asian countries, representing an average of about 10% of gross domestic product in the region's major countries. In Thailand, the figure is 20%.

Tourism in Southeast Asia, where prices are lower compared to more developed regions, has surged in the past few years, attracting visitors from around the world. The number of visitors to the 10 member countries of the Association of Southeast Asian Nations was about 125 million in 2017, up 40% from five years earlier. That represents about 10% of the global annual total of tourists. The growth was driven by tourists from Japan, China, Europe and the U.S.

The governor of Indonesia's East Nusa Tenggara province, where Komodo National Park is located, last November announced a plan to significantly raise the park's admission fee, currently about $10. He argued the current level is too low for an international tourism destination, but a local tourism businessperson worried the drastic price hike may turn away foreign tourists.

The park's attractions include a habitat for Komodo dragons and a pink sand beach, which are especially popular with tourists from Europe and the U.S.

Sharp price hikes may deter foreign tourists from coming to Southeast Asia, where low costs add to the region's popularity. In Vietnam, an 85% increase for fees charged on cruise boats operating in Ha Long Bay, a World Heritage Site, was proposed, but the idea was ditched amid vehement opposition from the local tourism industry.