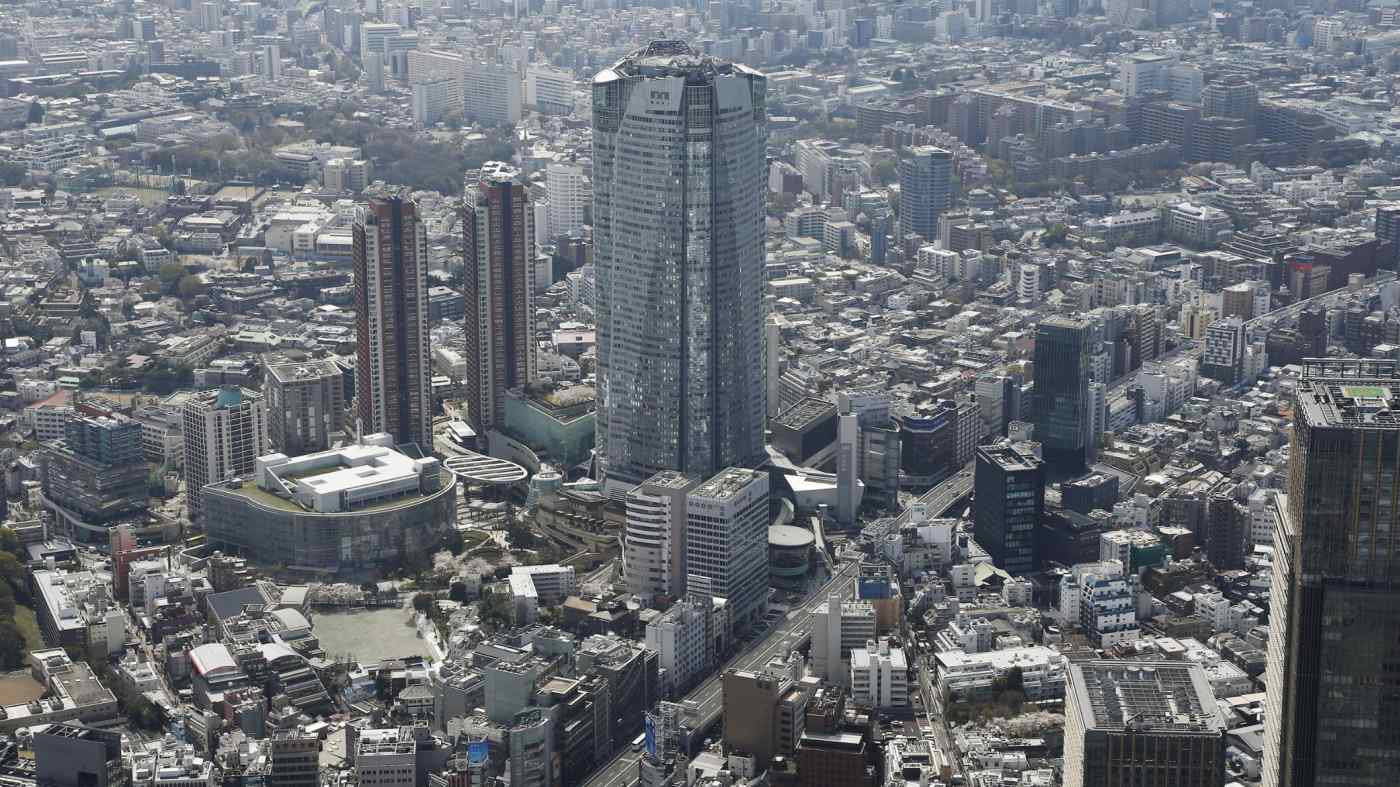 TOKYO -- Investment in startups by major Japanese enterprises nearly doubled in 2018 as businesses turned to outside technologies and ideas to fuel growth in a fast-changing environment.

Corporate venture capital investment totaled 133.8 billion yen ($1.23 billion) for the year through Dec. 26, up 91% from the full-year record set in 2017, according to data compiled by mergers and acquisitions advisory firm Recof.

Last year saw deals by a broader range of players. While Japan's corporate venture capital landscape has traditionally centered on telecommunications and manufacturing, investment by such domestic-demand-oriented sectors as services and transportation has picked up. Companies facing labor shortages and a declining population hope to use technology to rework existing businesses as well as break into new areas.

Japan Post Capital, a Japan Post Holdings venture capital arm set up in 2017, invested in about a dozen companies last year. These include artificial intelligence developer Abeja and flea market app operator Mercari, which debuted on the Tokyo Stock Exchange to much fanfare in June but has since slumped.

A venture capital fund established in May by electricity retailer Tepco Energy Partner, a subsidiary of Tokyo Electric Power Co. Holdings, has invested in 11 startups inside and outside Japan, including a Singapore-based business with blockchain technology. East Japan Railway set up a venture capital unit with 5 billion yen in funding last February.

But with the global economy showing signs of losing steam, this momentum could fade in 2019. Some analysts expect big companies that invest directly in startups to become pickier as they prioritize building up internal reserves.