Japanese bank to start with $2.2bn reduction in 2 years to improve governance 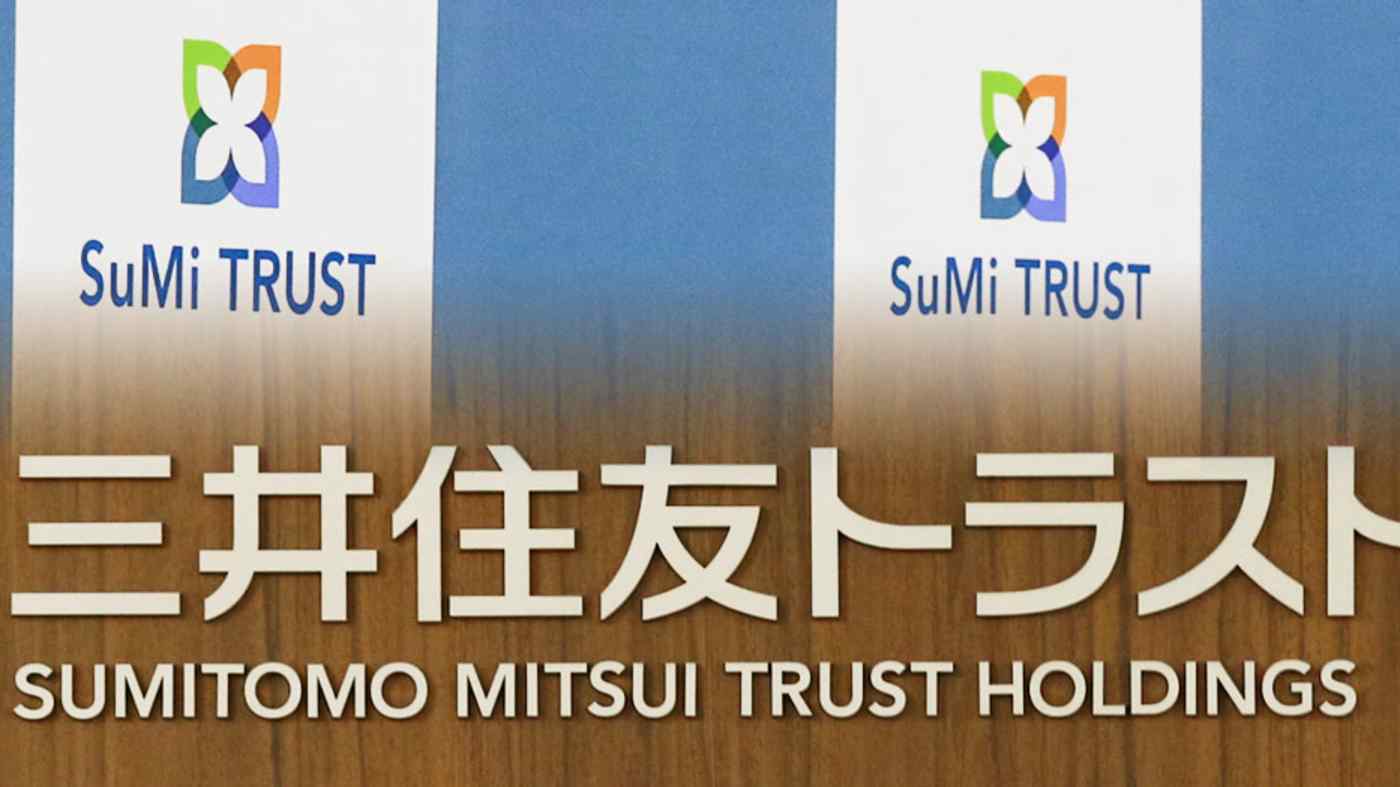 The financial company is the first major Japanese bank to decide on a policy to sell all cross-shareholdings. It plans to sell shares worth 250 billion yen in market price in two years, by March 2023.

Sumitomo Mitsui Trust's decision, which is expected to be officially announced soon, comes as part of its corporate governance reform. Financial institutions in general have been reducing cross-shareholdings to maintain healthy financials at times of stock price declines.

Cross-shareholdings are criticized as hollowing out voting rights because they usually do not oppose any company proposals. Proxy adviser Glass Lewis has startedencouraging shareholders to vote against proposals concerning the top management of companies whose cross-shareholdings amount to 10% or more of their net assets.

Sumitomo Mitsui Trust's cross-shareholding balance was the seventh-biggest out of all listed companies by March 2020. Along with other major banks, the size is more than the standard set by Glass Lewis.

Sumitomo Mitsui Trust sold cross-shareholdings of about 350 billion yen in five years from the fiscal years ended March 2017 to March 2021. The company will speed up the sales, though it does not plan to specify when it will reduce the balance to zero.

There could be resistance from some of the 900 companies that it cross-holds, as many of them belong to the same group or share close relationships.

Sumitomo Mitsui Trust may need to keep some cross-shareholdings if it cannot gain consent from the companies. For such companies, it plans to practice voting rights under strict standards. It would revise its standards as early as November and begin practicing voting rights from June 2022.

Cross-shareholdings by Japan's major banks alone were estimated to be about 10.3 trillion yen as of March 2020, which was 20% of the roughly 50 trillion yen held in total.