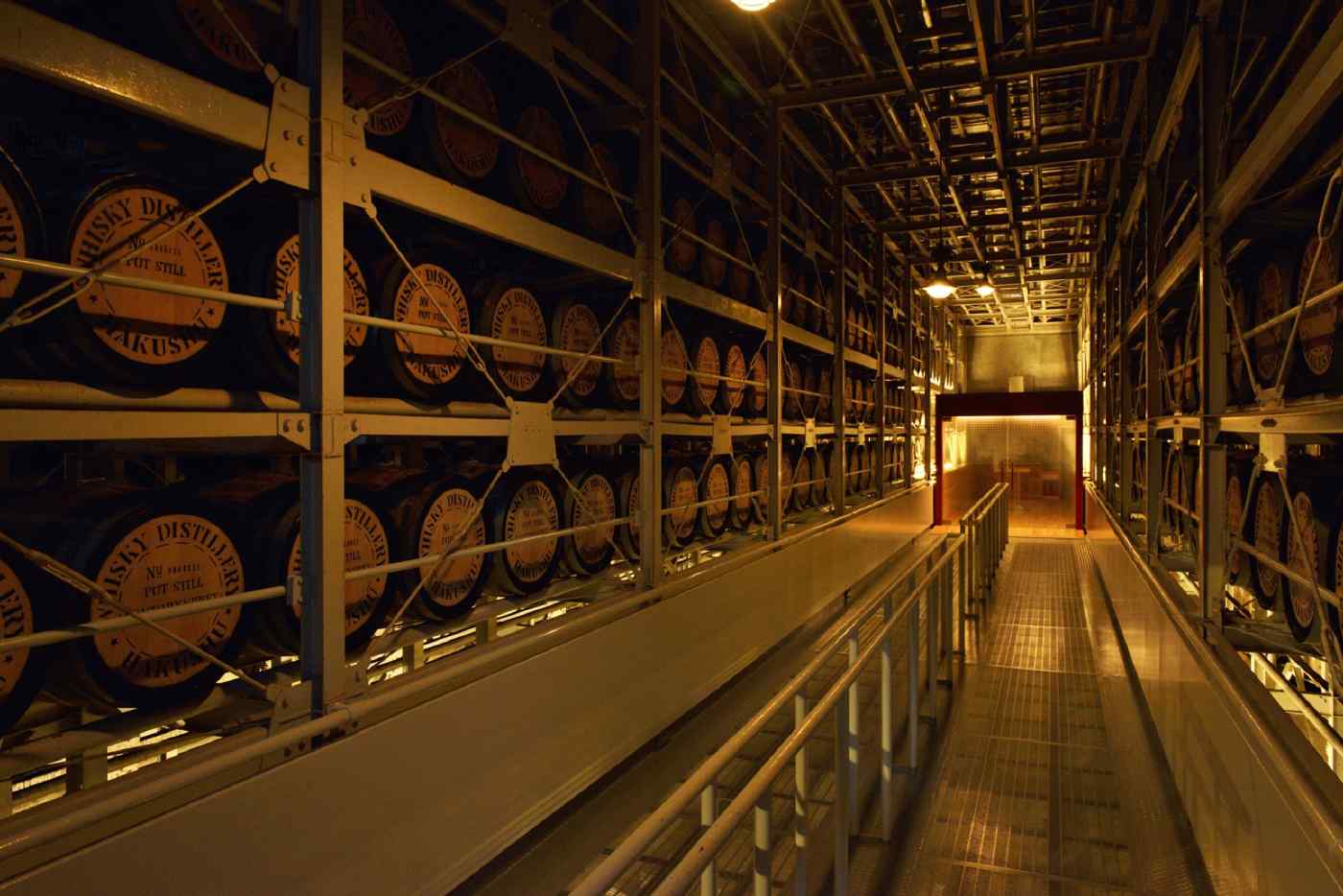 Suntory has added stills at its Hakushu distillery in Yamanashi Prefecture, west of Tokyo, but it is struggling to keep pace with demand.
Nikkei staff writersMay 15, 2018 16:36 JST | Japan
CopyCopied

Demand for whisky has exceeded forecasts from more than decade ago, when the spirits were distilled, causing stocks to run low. Suntory will restart sales once a dose of new capital spending lifts its production capacity.

Suntory has begun informing wholesalers and retailers about its plans. Depending on inventories, the company will stop selling Hakushu 12 Year around June and Hibiki 17 Year beginning around September.

Both products are important to Suntory, which has not had to halt sales of a whisky label since April 2016, when it ran low on the Kakubin Black Label 43 Degrees brand.

The whisky market in Japan had been in a long slump but has had a renaissance since 2008, when distillers began pushing mixed whisky drinks. Shipment volumes in Japan last year totaled 160,000 kiloliters, up 9% on the year and more than twice the level of 2008, when the market bottomed out.

Suntory's domestic whisky production also more than doubled over the period, but the company is having trouble meeting current demand due to conservative estimates made during the industry's nadir.

Suntory is raising capital investment to increase output. It has added stills at its Yamazaki distillery in Shimamoto, Osaka Prefecture, and the Hakushu distillery in Hokuto, Yamanashi Prefecture. It has also recently announced plans to spend 18 billion yen ($163.7 million) to expand aging cellars for whisky at its facilities in Yamanashi and Shiga prefectures.

Suntory's domestic brands, including Hakushu and Hibiki, are catching on internationally after winning many prizes at international spirits fairs. The retail price for a 700-mililiter bottle of Hakushu 12 Year is 8,500 yen ($77.36) and 12,000 yen for Hibiki 17 Year.

"It will take quite a long time before we can restart sales of the products," a company representative said. "We will give top priority to quality, and market the products by emphasizing quality over quantity."