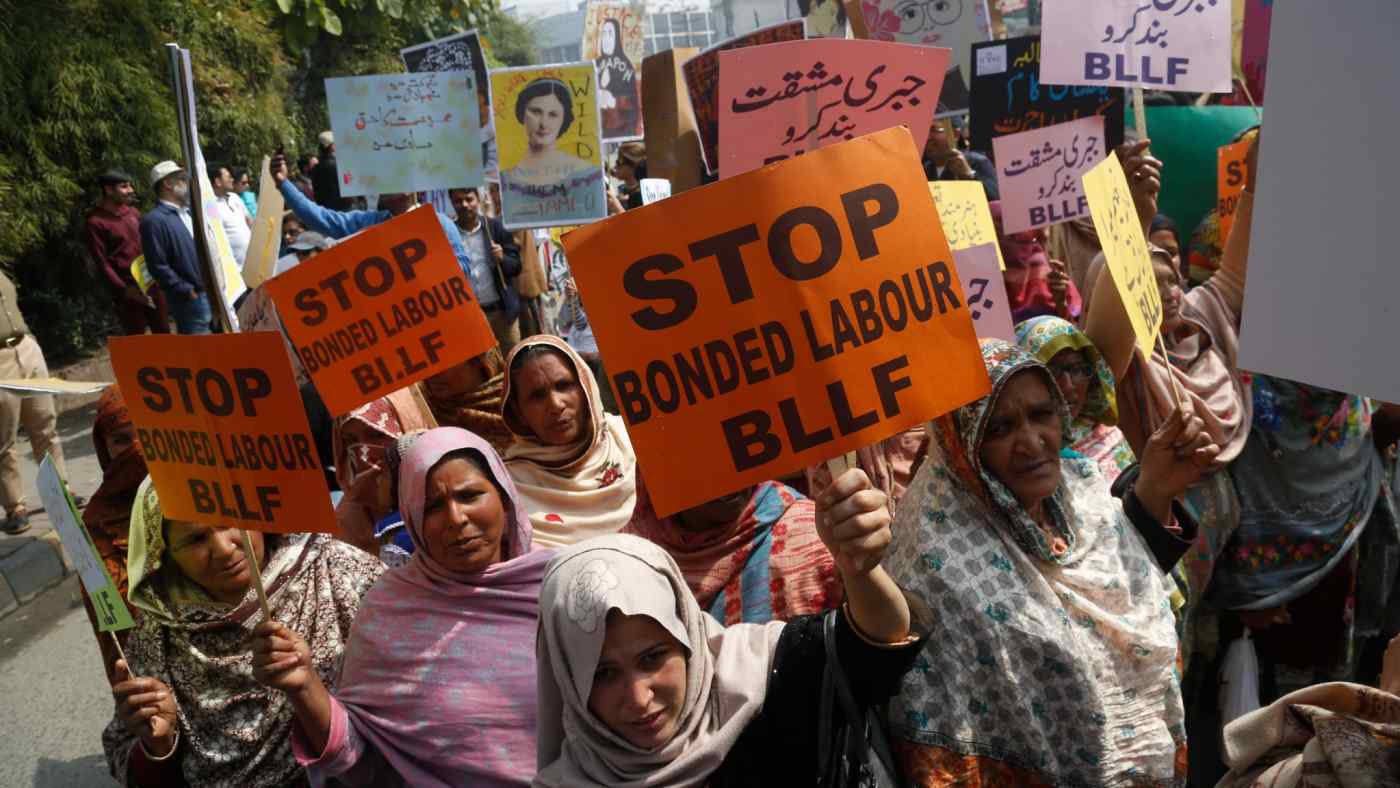 The Modern Slavery Act requires businesses operating in the country with revenue of over 100 million Australian dollars ($73 million) to submit disclosures detailing the risks of human rights violations within their supply chains.

The deadline for the first submissions was set for the end of June, and over 2,400 businesses have complied as of late August, with their statements released on the home ministry's website.

One company, the retailing conglomerate Wesfarmers, said it identified 340 "critical breaches" in labor practices across 105 suppliers, including allegations of excessive overtime, bribery and failure to safeguard against fires. The company said it has cancelled contracts with three suppliers.

Supermarkets chain Woolworths Group went as far as outlining a risk map of suspect countries and commodities in its statement. Potential unethical products include Cambodian nuts and seafood from Thailand, according to the company.

Woolworths also addressed the reported abuses against the minority Uyghur Muslims in China.

"In response to allegations of forced labor in Xinjiang province in China, we have commenced tracing our garment supply chain in that region," said the company.