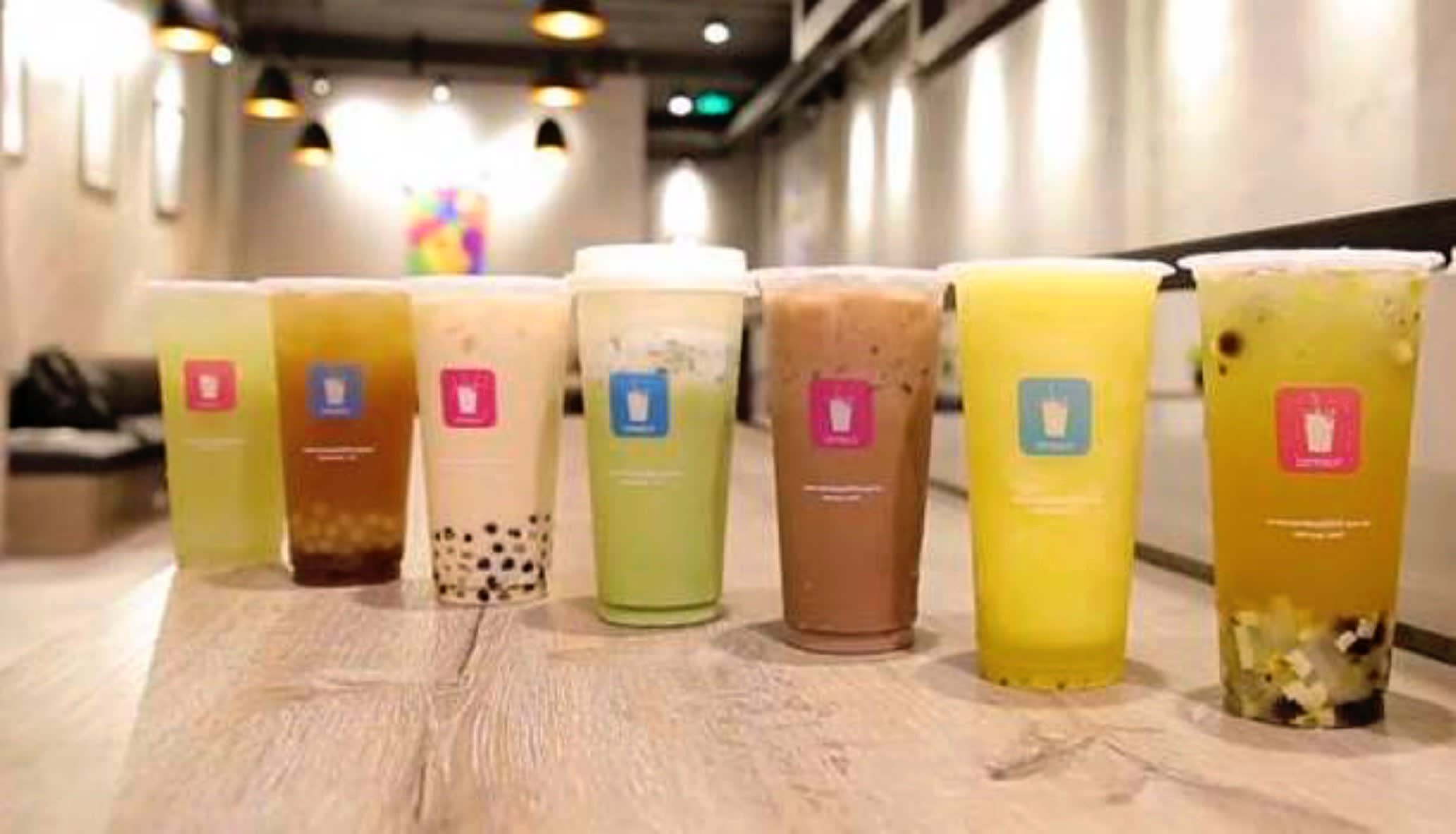 TOKYO -- Business is perking up for cafe chains as more Japanese gain an appreciation for sweet drinks from overseas.

Japan's Culture Convenience Club will open a cafe serving Taiwanese tea in Tokyo this summer under an agreement with Taiwan's Comebuy International. CCC plans to expand to 100 cafes within five years by opening franchise outlets.

Comebuy cafes are known for their unique menu items, such as tea brewed using espresso machines.

Taiwanese tea has surged in popularity in Japan thanks to a growing taste for bubble tea, a milk tea drink topped with balls of tapioca. That presents a new opportunity for Comebuy, which first came to Japan in 2013 but left after it failed to expand as planned.

Comebuy opened its first cafe in 2002, featuring bubble tea and fruit juice. It now operates 282 outlets worldwide, 112 of which are in Taiwan.

CCC's Tokyo shop will use fruit imported from Taiwan in its teas and fruit drinks. 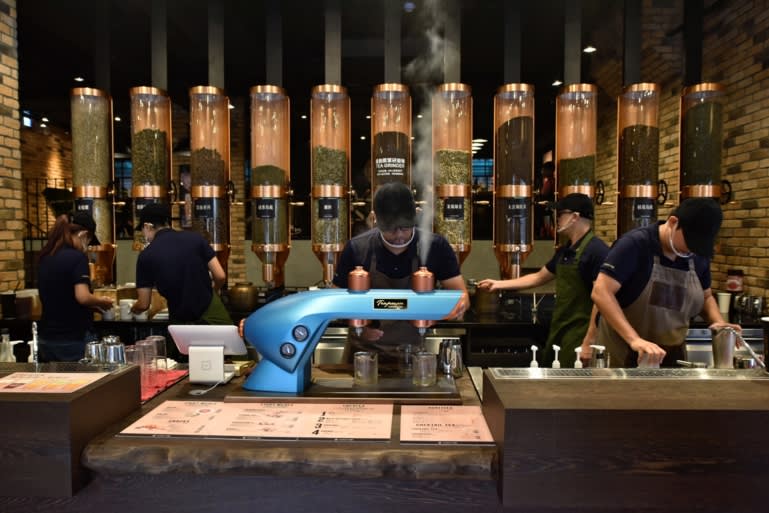 Comebuy's tea will be sold through a CCC subsidiary. The partners have yet to decide on the location of the first outlet and which products it will sell.

CCC plans to start the first shop under its direct control and then expand the chain through franchise contracts. It is also considering placing cafes in its Tsutaya Books stores and Tsutaya video rental chain outlets.

The company already operates about 60 Starbucks Coffee franchise shops inside stores like Tsutaya Books, where customers can leisurely sip drinks while browsing books.