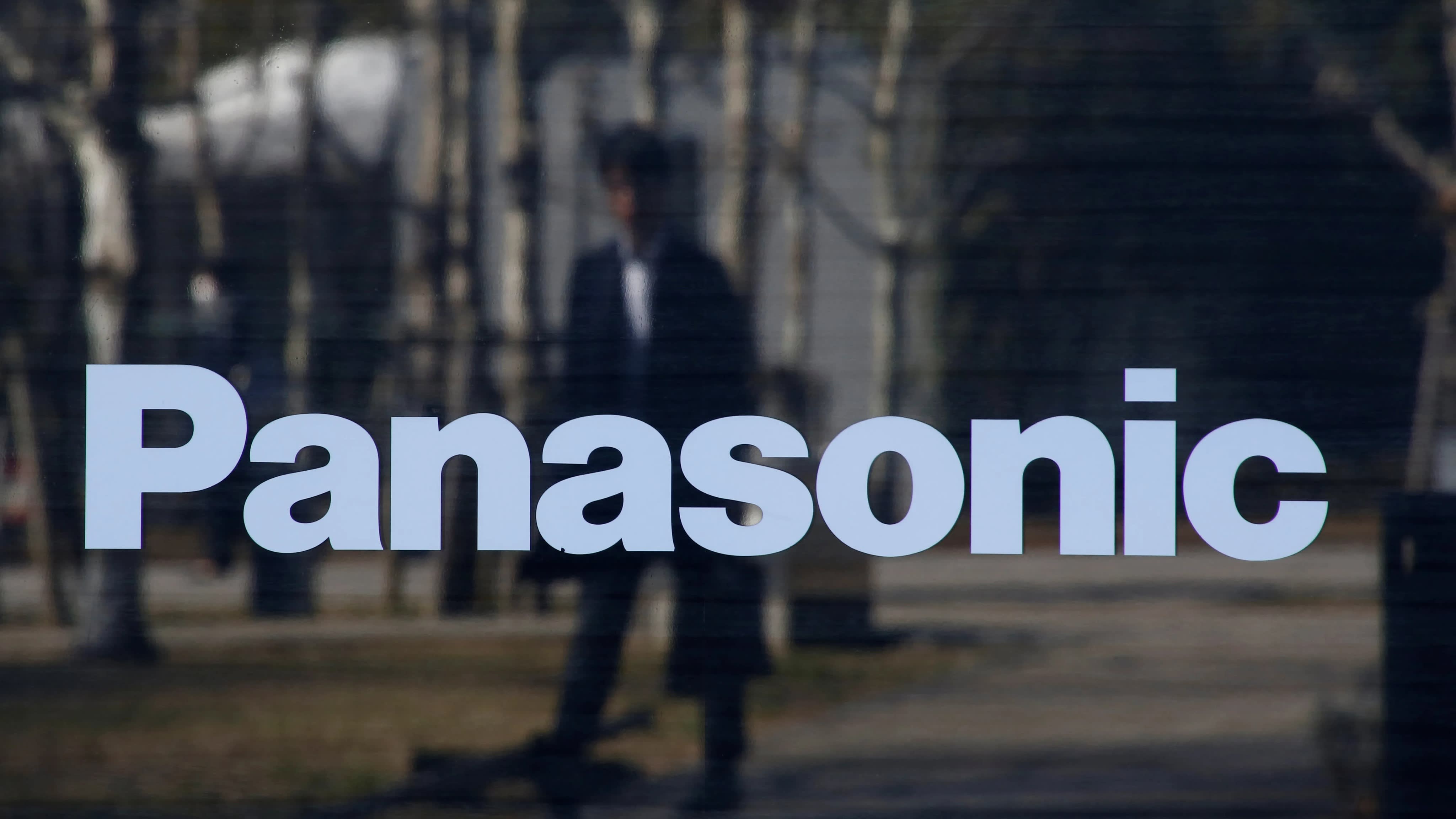 TAIPEI -- Taiwan's tech companies are eager to acquire Japanese assets to fortify their defenses against rising Chinese rivals, with Nuvoton Technology emerging this week as a buyer for Panasonic's semiconductor business.

"Consultations on alliances with Japanese companies and M&A deals have been increasing since 2016," a Taiwan chip industry insider explained. That was the year contract manufacturing giant Hon Hai Precision Industry, better known as Foxconn, acquired Sharp. Now that Sharp is in the black after years of struggles, the acquisition is seen as a Japan-Taiwan success story others are keen to emulate.

The string of deals reflects Taiwanese companies' fears that their foothold in the global electronics industry is slipping. Many made names for themselves with a business model that relied on low-cost production in China, as well as some bold investment decisions. But now China is rushing to enhance its own capabilities in chips and other technology segments, raising concerns that Taiwanese companies will be overwhelmed by what some call the "red supply chain."

To avoid this, Taiwan's tech players hope to break away from competing on costs, strengthen their research and development, and add value to their products by working with or absorbing Japanese counterparts. They hope to unlock Japanese technological prowess that has been hamstrung by limited funds and slow decision-making.

Nuvoton and its parent, Winbond Electronics, are believed to be after technology and human resources that would fuel product development for the automotive and industrial sectors -- both considered growth areas.

Winbond is a major maker of data storage chips, such as DRAM and NOR-type flash memory. Nuvoton was established in 2008 by splitting off Winbond's semiconductor division, which makes microcontrollers, audio- and power-related chips.

Taiwan still has the edge in the chip sector, with leading players such as Taiwan Semiconductor Manufacturing Co., the world's biggest contract chipmaker and a key Apple and Huawei supplier. But as China duels with the U.S., it aims to begin full-scale mass production of DRAM and NAND flash memories in 2020, Nikkei previously reported.

Chaney Ho, Advantech's co-founder, called for more technology cooperation between Taiwan and Japan back in 2017. "Japanese electronics giants such as Toshiba and Sony once built a production network in Taiwan, which fostered our IT industry," he told Nikkei in an interview. A Taiwan-Japan alliance, he suggested, would be the best bet "for developing the world market."

This year's deals are bringing his vision closer to reality.