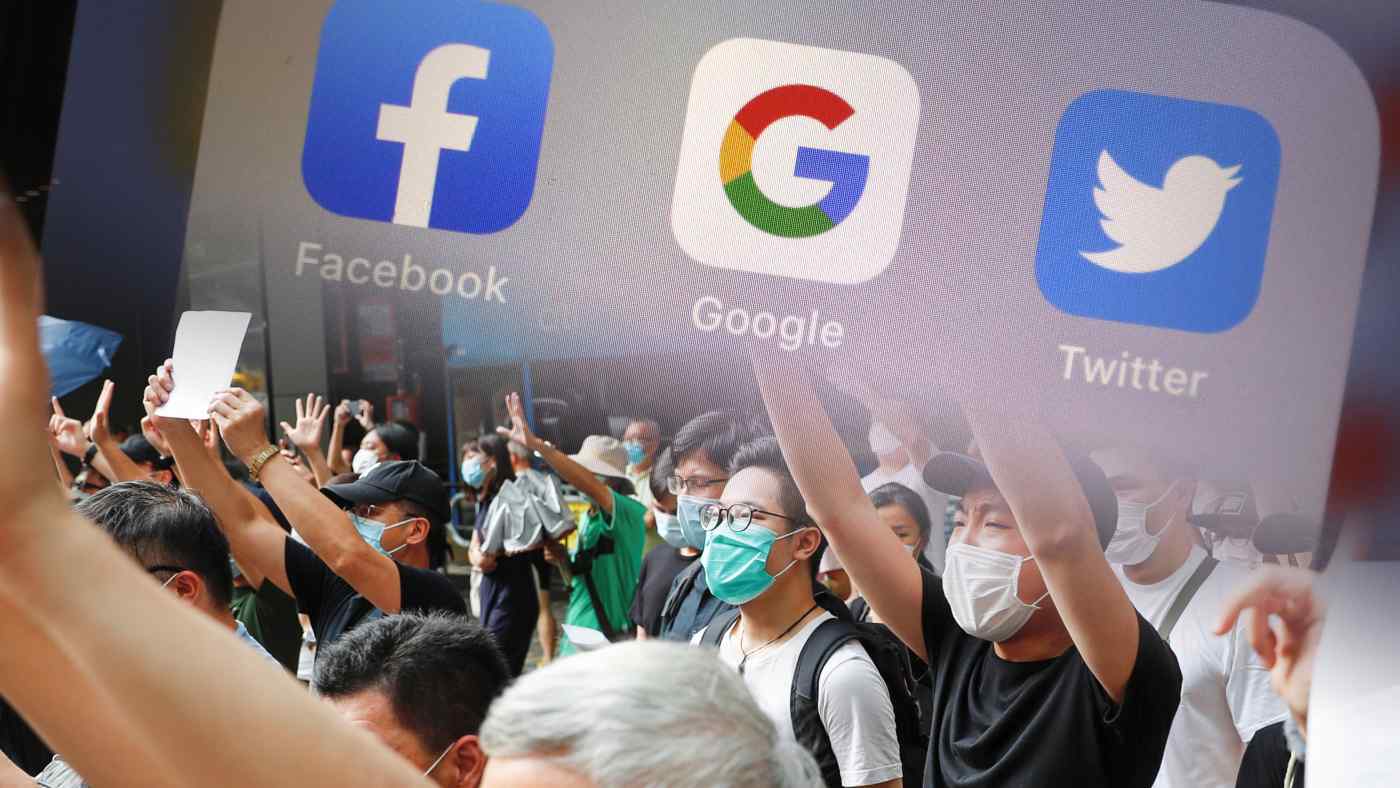 HONG KONG -- The world's biggest tech companies have vowed to safeguard user data in Hong Kong following the imposition of a controversial national security law, but fears are growing that they will not be immune to Beijing's increased influence over the city.

Facebook and Google, among other global internet giants, have long operated freely in Hong Kong, a former British colony, untroubled by Chinese censors. Now many believe that the national security law -- which was passed by China's top lawmaking body last week and took effect immediately -- will fundamentally change how those companies operate.