Telehealth apps rise in Southeast Asia due to doctor scarcity 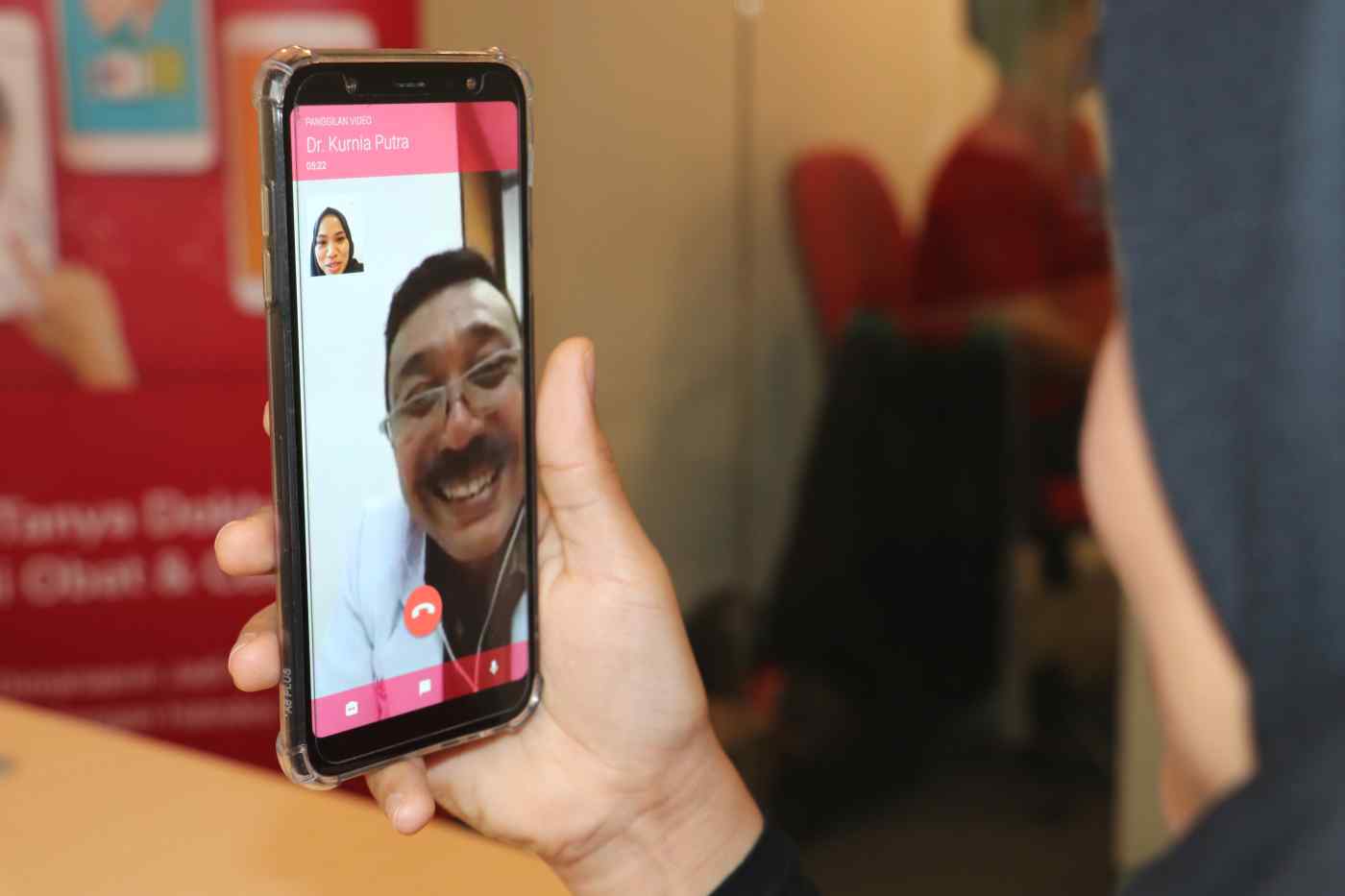 SINGAPORE -- Bayu Surya is a 28-year-old editor based in Jakarta who suffers from eye problems and pressure sores due to sitting in front of a computer screen for hours on end. Seeking advice from a doctor, he recently turned to remote consultation app Halodoc, rather than to go to a clinic for a consultation in person.

The app allows him to select a doctor from a list, then start a video call with them. He can also use the app to buy medicines, which will be delivered to his office.

“In Jakarta, we have heavy traffic [if you go to a clinic], but this app makes my life easier,” he said.

Backed by increasing demand for healthcare in Southeast Asia, app-based consultations are becoming more popular in the region. Though the capacity of telehealth services are limited to basic consultations, they are expected to improve health conditions in underserved areas.

Halodoc was founded in 2016 by Chief Executive Jonathan Sudharta, who used to work as a medical representative for a pharmaceutical company. Since he knew many doctors, he received a lot of requests from patients -- who usually had to wait long hours to see a doctor -- asking him to connect them. This was the start of Halodoc, he told the Nikkei Asian Review in an interview in Jakarta.

Halodoc now has some 2 million users and a database of 20,000 doctors. The consultation fee is between 25,000 to 75,000 rupiah ($1.7 to $5), which is lower than an in-person consultation at a traditional clinic. There are several thousand consultations a day, with Halodoc taking between 5% to 25% of the consultation fee depending on the contract with the doctor.

The app allows users to link their account to their insurance policy, so they can pay with health insurance. Currently Halodoc partners with five insurance companies including Allianz Life. It also collaborates with 1,000 pharmacies, from which medicines are delivered to users.

Halodoc invites doctors to register with the service, by attending medical industry events. It works with the doctors' association of Indonesia to ensure the applicants are certified.

“In Indonesia, there are two types of problem. In urban areas, you spend four hours [traveling small distances and waiting at a clinic] just to take a 10-minute doctor consultation, whereas in rural areas, doctors are very far away,” said Sudharta.  “What if we use technology to help solve the pain of healthcare?”

The inability of healthcare systems to provide for growing demand is the key factor in the growth of teleconsultation apps. According to consulting firm Solidiance, total medical expenditure in six major Southeast Asian countries (Indonesia, Malaysia, the Philippines, Singapore, Thailand and Vietnam) is expected to reach $740 billion by 2025, from $420 billion in 2017. Nevertheless, most countries have fewer doctors than their population requires. The World Health Organization has shown that the number of physicians per 1,000 population in the latest years that data was available was 0.20 in Indonesia, 0.47 in Thailand and 0.56 in Myanmar. This is far below the figure for Germany (4.19), the U.S. (2.56) and China (1.81).

In addition, although in urban areas the healthcare facility is adequate to cater to patient's needs, digital entrants into the market have highlighted an unmet need for improved access to healthcare, said Khansa Chavarina, a business analyst at Solidiance. “The 'proven' success of the digital industry, especially e-commerce in Southeast Asia, means there is a promising future for digital healthcare, which is why the industry is showing rapid growth.” 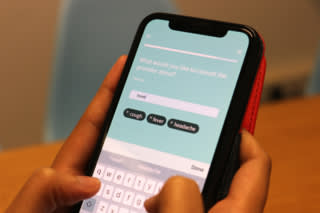 Singapore's Doctor Anywhere app asks users to enter their symptom before matching them with a doctor. (Photo by Kentaro Iwamoto)

Singapore’s Doctor Anywhere, launched in 2017, is one of the growing healthcare apps in the city-state, with some 50,000 users serviced by 50 doctors. The app offers video consultation, which is priced at 20 Singapore dollars ($14.5), as well as the delivery of medicines to a patient’s location.

Aisha Lin, a 25-year-old Singaporean user of the app, told the Nikkei Asian Review that video consultation had proved to be “an optimal experience” for her. “If I just have a minor condition and/or require prescribed medication, I really dislike being in the same enclosed space as other very sick people -- those with a high fever, stomach flu, etc.,” she said.

There are also some benefits for doctors who work with telehealth apps. The apps can be a gateway to reach “more potential patients,” said Doctor Anywhere founder Lim Wai Mun. “Doctors can feel more connected with the patients by making themselves available and more accessible,” he added.

Ping An Good Doctor plans to provide artificial intelligence-assisted consultation services, with consultations starting via an AI-assisted chatbot which will then route the patient to an appropriate doctor.

Indonesia's Halodoc is confident in the face of the expected competition from the Chinese app. “One of the most important elements about healthcare is ‘trust.’ You don’t build trust with your money. Ping An Good Doctor is a big name in China but not in Indonesia,” said Sudharta.

For telehealth apps seeking to gain entry to rural areas, or areas where healthcare is really underserved, Solidiance’s Chavarina said a lack of internet penetration, as well as a conservative culture, remain big challenges. “People in rural areas prefer to go for a traditional face-to-face consultation with a doctor,” she said. “Lack of knowledge of telemedicine applications is also still a barrier in this industry which translates to a risk of lower market demand in rural areas.”

One unknown factor for healthcare app operators is future regulation. Since app-based consultation is a new area, there are apparently no clear laws on regulating the business in Southeast Asian markets, which effectively allows new businesses to grow. Singapore’s Ministry of Health, for example, has created a regulatory sandbox for telemedicine, in which the ministry works with service providers, so that the country can build adequate rules.