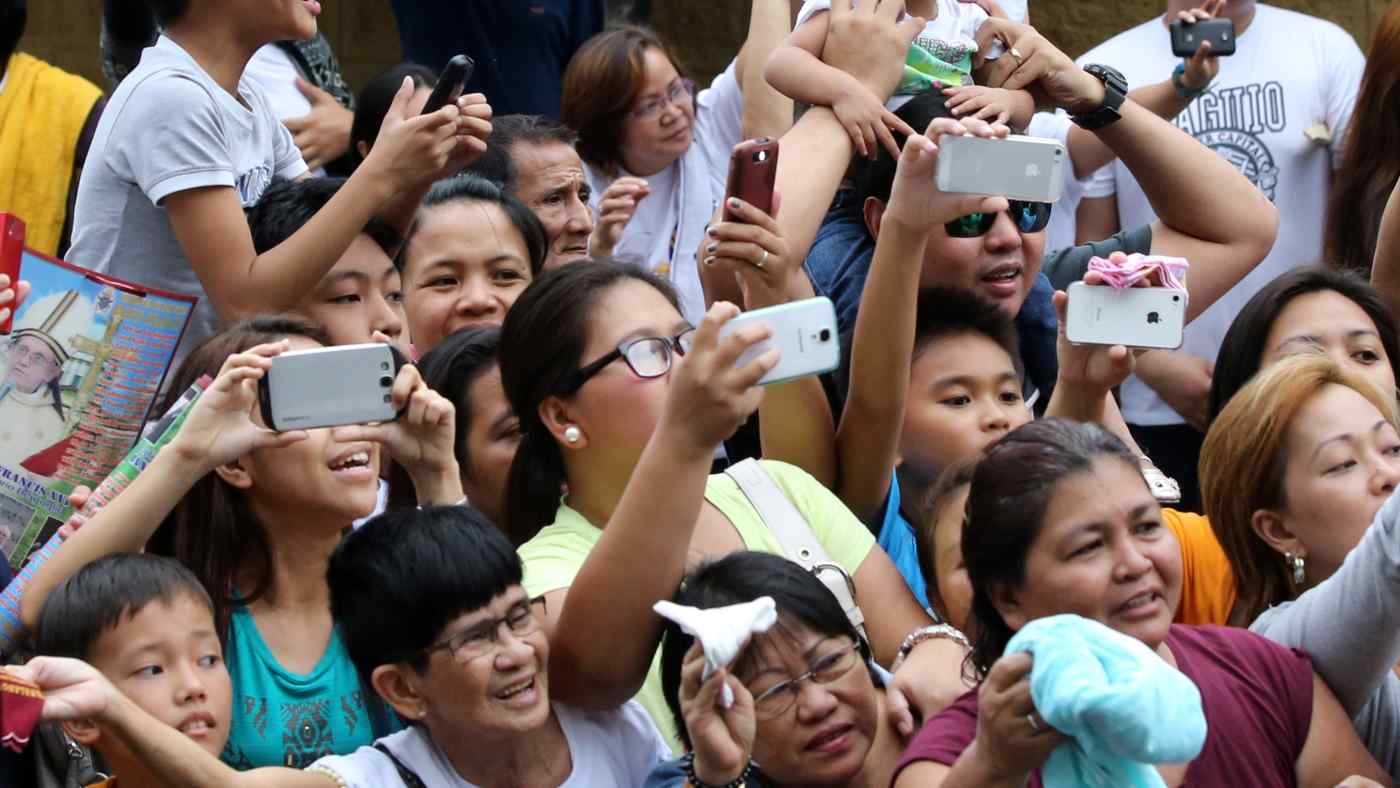 SINGAPORE -- Telenor, the Norwegian mobile provider that operates in five Asian countries, is taking part in the selection process for the Philippines' third telecom operator and is analyzing the terms of the upcoming auction, according to the company's chief executive.

The Philippine market is currently divided up between two major operators, PLDT and Globe Telecom. But the Manila government plans to open the country up to a new provider via an auction slated for early November. As of Friday, at least seven parties, including Telenor, had purchased bid documents for the license bidding. Other potential parties include China Telecom and five local companies.

Speaking to reporters in Singapore on Friday, Telenor CEO Sigve Brekke said: "We are updating ourselves on the process of issuing a new third license [in the Philippines]. We are trying to understand what are the requirements and what are the terms." He did not express any opinion on the potential of the Philippines market, saying simply: "Right now we are not doing anything more than picking up the papers."

According to a memorandum in which the terms of the auction are spelled out, bidders should provide coverage to at least 10% of the population in the first year and 50% in five years. They must also be able to invest a minimum of 40 billion pesos ($740 million) and 140 billion pesos during the same periods.

Qualified bidders must also have an existing telecoms franchise, meaning foreign investors need a local partner. Foreigners can control no more than 40% of the local company, in line with ownership restrictions in public utilities.

Brekke declined to comment on whether Telenor had already secured a local partner. "We are analyzing the terms, and then we will see," he said.

Although it is a European company, Telenor operates in Thailand, Malaysia, Myanmar, Bangladesh and Pakistan.

On Friday, Brekke said Telenor was focusing more on its existing markets than on venturing into new ones. "We have much more to do in the countries where we are," he said. Telenor was examining cases like the Philippines, "but that's not our main focus right now," he added.

Among existing markets, its Thai arm Total Access Communication, known as dtac, lost market share in the last few years and now stands behind two bigger operators, Advanced Info Services and True Corp. However, Brekke said Thailand was "a very good market" and dtac would "fight back" via new spectrum and data services.

Currently about a half of Telenor's revenues come from Asia. He said that having exposure to both emerging markets and more mature ones meant there was less risk. The situation was "a good balance" for the company, as it differentiated Telenor from other European telcos. "I think we will try to keep that balance going forward," he added.