Improvements in infrastructure and connectivity expected to boost number of tourists BANGKOK -- Thai businesses are planning to revitalize the well-known eastern resort city of Pattaya by tapping into the country's Eastern Economic Corridor special economic zone, with the area expected to undergo a massive improvement in infrastructure.

The EEC is centered around the development of advanced technology in industries such as aviation and automation. Investment funds totaling more than 1.5 trillion baht ($45 billion) are to flow into infrastructure projects -- from airports and deep-sea ports to high-speed railways and roads -- dramatically improving the area's connectivity.

"The EEC connectivity, the U-Tapao airport and the high-speed train that links major three airports will make Pattaya the heart of the eastern cities," Kalin Sarasin, chairman of the Thai Chamber of Commerce, told the Nikkei Asian Review. "Plenty of attractions in the area will lure lot more foreign and domestic tourists in the future."

Pattaya is located on the east coast of the Gulf of Thailand, about 100km to the southeast of Bangkok. The EEC will make the coastal city the heart of tourism in the eastern area of the country, competing with other Asian reports like Bali in Indonesia and Phuket in Thailand's south.

The plan echoes the Thai government's goal of boosting growth. According to the TCC, 52% of the country's labor force was employed in tourism in 2017. Total revenue generated from the industry rose to 2.5 trillion baht in the same year, with 35.4 million tourists visiting the country. The Thai government has set a goal of earning 3.3 trillion baht from tourism this year, making the industry strategically important for the Thai economy.

Kalin said the TCC had conducted a feasibility study to develop a "Greater Pattaya" area covering the three provinces where the ECC is focused. Better connectivity will reduce both the cost and time of traveling to the resort, with the TCC estimating the number of tourists visiting the EEC area to rise to 46.7 million over the next few years. That is an increase of one and half times from the current 29.8 million. 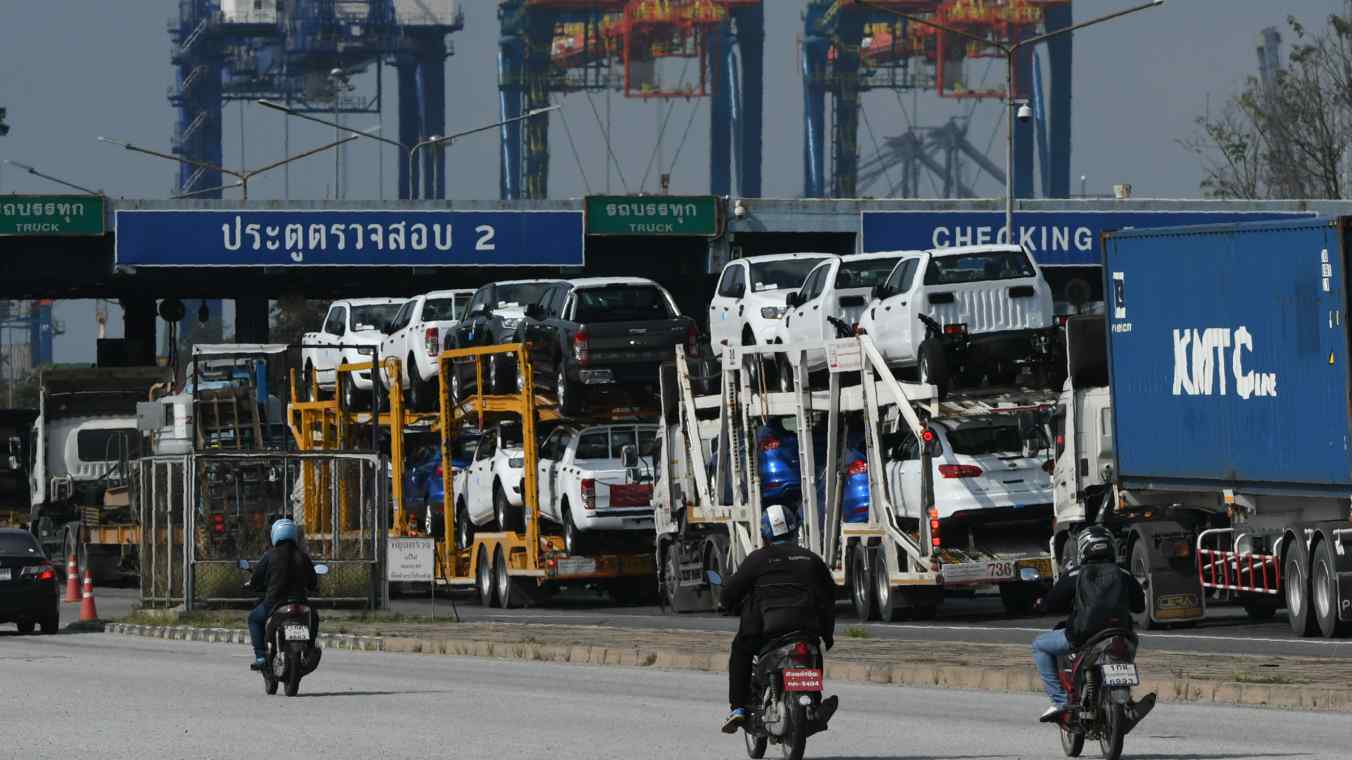 The projects include developing a tram in Pattaya city, building a bigger cruise terminal and setting up a smart city near U-Tapao airport.

The projects, if realized, will substantially change the image of the resort town that has been linked with crimes related to prostitution and human trafficking over the past decade.

"We aimed to get rid of the previous image of Pattaya and try to promote a new image to show that Pattaya is a place for everyone with diversity of new tourist attractions," said Watcharapol Sarnsorn, a senior officer from the Pattaya branch of the Tourism Authority of Thailand.

He said the EEC connectivity was coming and that it would make Pattaya more competitive compared with other popular Thai beach destinations such as Phuket and Koh Samui, with cheaper transport costs.

"In the future, the high-speed train that links three major airports will also bring more foreign tourists to the region and that is expected to generate a substantial rise in revenue," he said.