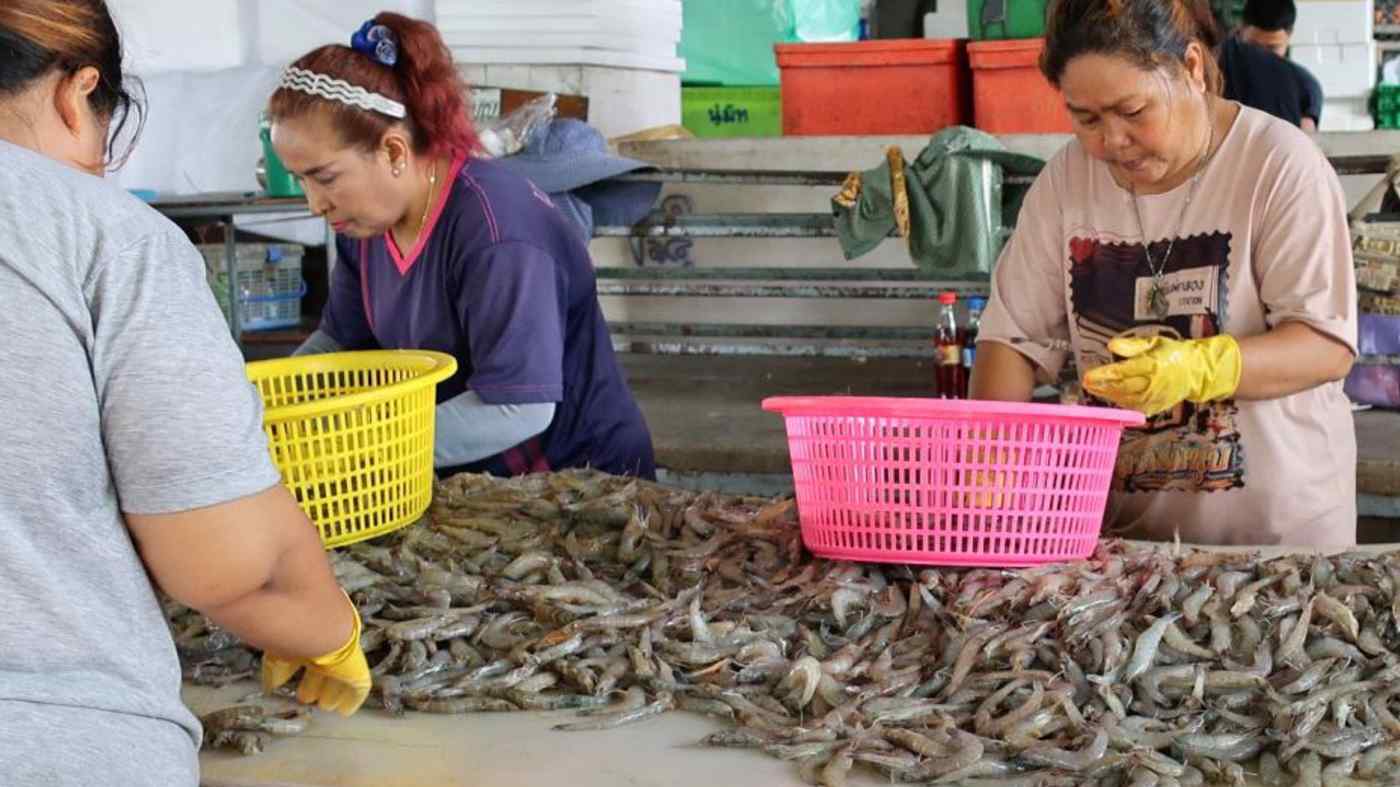 BANGKOK -- The European Union's decision on Jan. 8 to remove Thailand from a list of countries warned over illegal fishing is being met with relief by big Thai seafood companies that had feared being locked out of the huge European market.

"I want to congratulate the Royal Thai Government for its efforts to bring change to the country in the fight against illegal, unreported and unregulated fishing," said Thai Union Group CEO Thiraphong Chansiri. "The improvements to regulation and enforcement of the fishing industry have been significant, not only in terms of traceability and the sustainable development of the fisheries but also in terms of eliminating human rights violations."

The company, the world's largest producer of canned tuna, derives 30% of its revenue from Europe. Its shares climbed as much as 6% at one point on Jan. 9 on the news.

The European Commission said in a statement on the lifting of the "yellow card" that it "acknowledges that Thailand has successfully addressed the shortcomings in its fisheries legal and administrative systems." It also recognized Thailand's efforts to tackle human trafficking and forced labor in the industry.

"It's not only [Thai Union] who will benefit from this news," an analyst at Bangkok-based Capital Nomura Securities said. "It benefits the seafood industry as a whole."

The analyst cited Charoen Pokphand Foods, the main agribusiness arm of CP Group, as another beneficiary. The company, whose offerings include such products as shrimp, also saw its shares jump on Jan. 9, approaching a one-month high.

"We applaud the Thai government for taking the necessary and essential steps toward reform in the Thai fishing industry," said Tara Buakamsri, Thailand country director for Greenpeace Southeast Asia. Such praise is rare from Greenpeace, a frequent critic of Thailand's military junta.

"It is imperative that private-, public- and third-sector stakeholders both in and outside of Thailand all continue to take responsibility and work together to ensure that only sustainable and ethically produced Thai seafood reaches shelves, freezers, sushi bars and cat bowls around the world," Buakamsri said.

The announcement comes at an ideal time for the junta, with long-awaited elections due in a matter of weeks or months. But the benefits to the seafood industry only extend as far as "short-term sentiment," the Capital Nomura analyst said.

The analyst noted that Thailand was removed in 2015 from the EU's Generalized System of Preferences, a preferential tariff system for developing countries. "Compared with other countries, the tax for export to [the] EU from Thailand has been and will still be more costly," the analyst said.

Thailand has become a leading seafood producer, ranking among the top 20 countries by catch volume. It exported 189.5 billion baht ($5.93 billion) worth of fishery products in 2017, government data shows. The EU is the country's third-largest seafood export destination behind the U.S. and Japan, accounting for about 10% of the total.

The rapid expansion of Southeast Asia's fishing industry has often come at the expense of workers' rights and the environment. With yellow cards, Vietnam and Cambodia remain on the same EU illegal-fishing watch list from which Thailand was just removed. Receiving a red card from the bloc leads to a total ban on importing seafood into the EU.

Bangkok wants to provide support to neighboring countries facing the same issues that Thailand's fisheries industry has dealt with, said Busadee Santipitaks, director-general of the Department of Information at the Ministry of Foreign Affairs.