Thailand's Phuket smartens up to bring tourists back

After accidents this summer, island puts latest tech to use to bolster safety 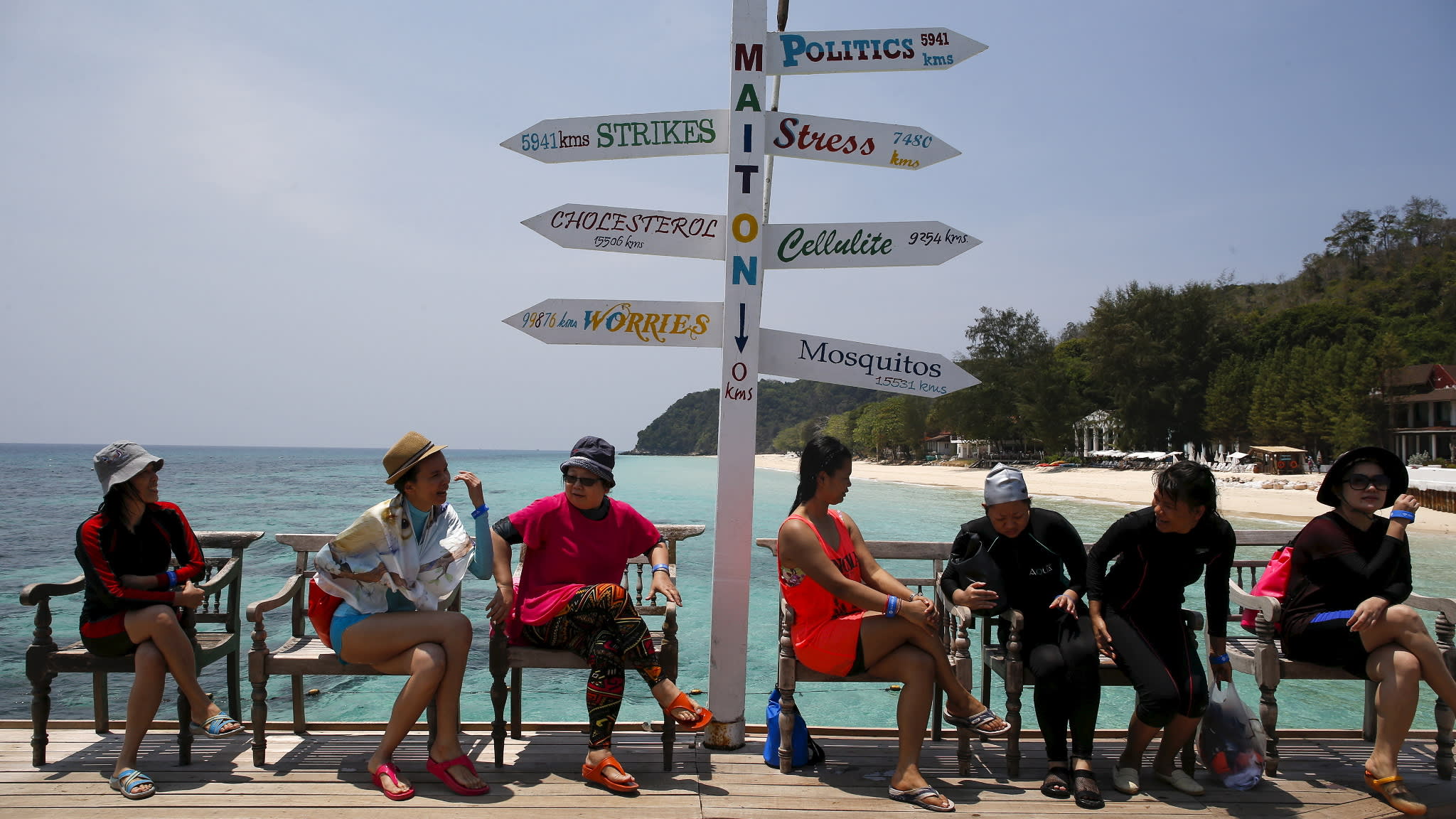 BANGKOK -- Reeling from a deadly boat accident this summer, Thailand's Phuket Island is using "smart" technologies to tackle issues like safety and traffic in an effort to get back on track amid the Southeast Asian tourism boom.

The international tourist destination has seen tourist traffic drop off after two boats capsized in July, killing dozens. It is trying to reshape its image by using the latest technology to prevent accidents and crime.

For tourists looking to dive into Phuket's waters, for example, the latest accessory is a wristband with a QR code. Divers and other globetrotters must hold the bracelet in front of automated ticketing gates to enter the pier and board boats.

State-run CAT Telecom developed the system with a local tour company and South Korean partner. A location-tracking feature will be added by the end of this year to help search for accident victims.

Phuket Province will team with companies like CAT and Seoul-based SK Telecom to install about 3,300 security cameras by 2019. Video will be sent to surveillance centers that can use face-recognition technology to track down lawbreakers. The cameras are also useful for quickly responding when accidents happen, and in helping alleviate traffic congestion. 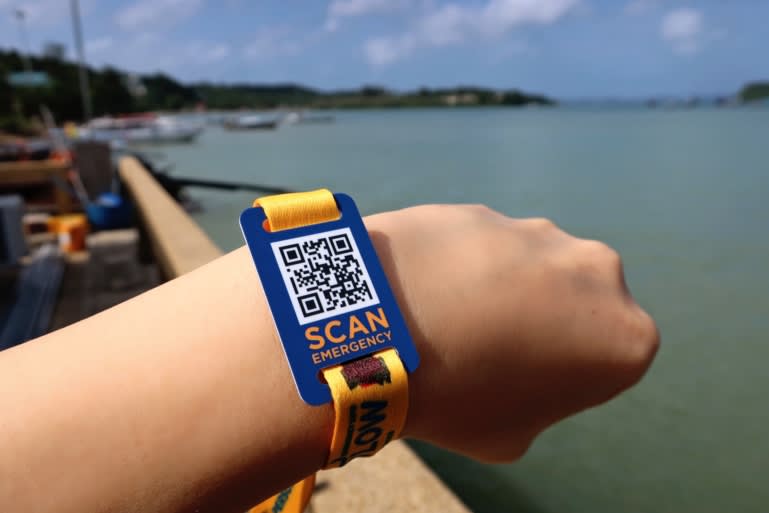 Wristbands are being given to tourists in Phuket before they venture out to sea as a safety measure. (Photo by Marimi Kishimoto)

The projects will be paid for by the provincial and national government. SK Telecom expects to turn delivery and operations of such systems into a revenue source. The company aims to succeed in high-profile Phuket before expanding to other cities, said Cha In-hyok, executive head of global strategic technology at SK.

Information technology is also being used to make cities smarter and reduce their environmental impact. The technology is being applied to a wide range of fields such as smart grids and traffic management.

The urban population of Southeast Asia is expected to increase by as much as 90 million people by 2030, according to United Nations estimates. Countries are placing bets on new technology as this growth threatens to make issues that already afflict many cities -- like traffic, pollution and flooding -- even worse. Solving these problems will also help attract more foreign tourists and companies.