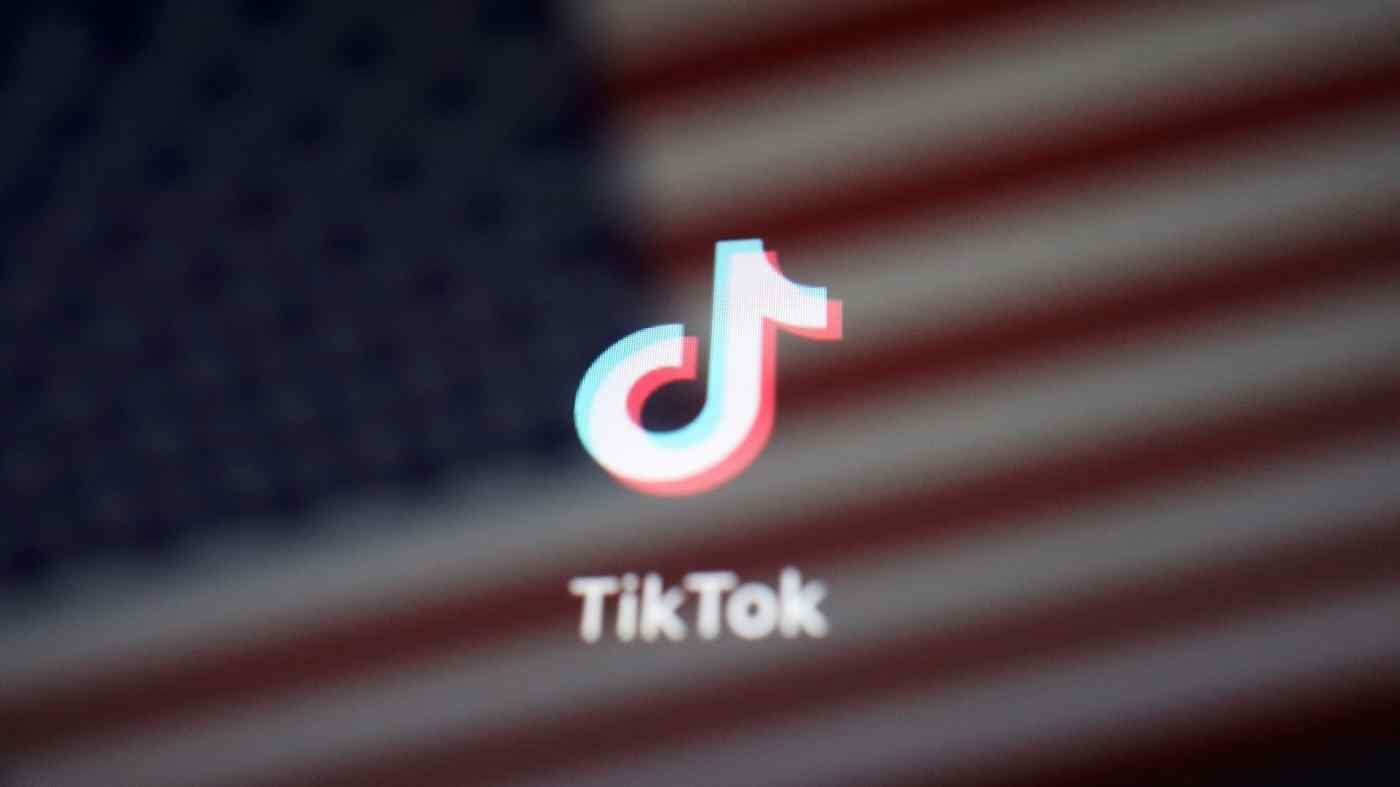 ByteDance, the Beijing-based parent of wildly popular video app TikTok, spent $2.61 million in 2020, a tenfold increase from the year before. Eager to push back against former President Donald Trump's intent to ban the app, the company hired 47 lobbyists to influence Congress, some 30 people more than 2019.