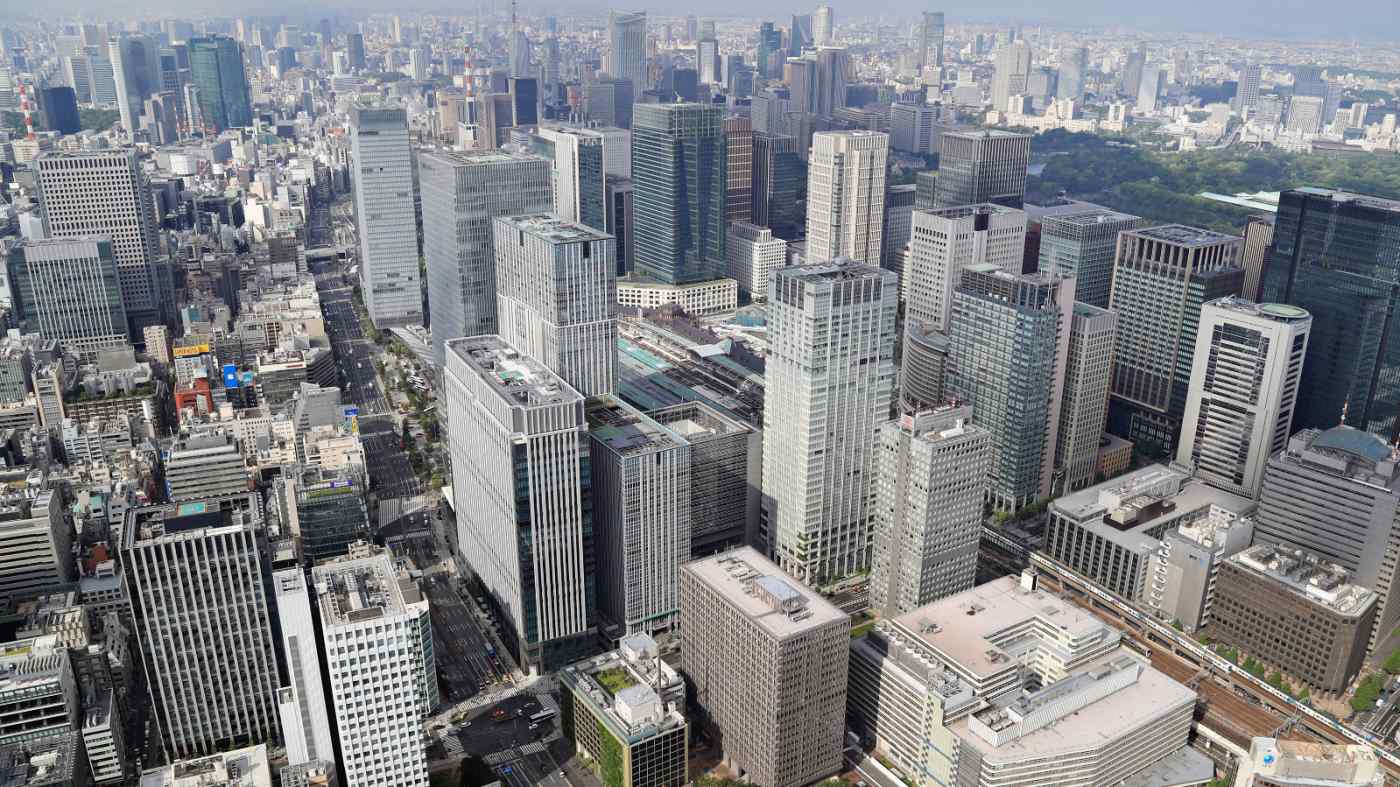 TOKYO -- Hedge funds and financial technology groups are busy expanding to Japan, lured in recent months by the vast wealth waiting to be unlocked and a landscape more welcoming to fund managers and innovators.

Argyle's portfolio already includes the likes of Toshiba. But the activist fund chose to make a full entry into Japan based on an improved investing environment that resulted from the corporate governance reforms driven by state regulators. The local unit will research potential targets with the goal of expanding Japanese equity allocation.

Financial outfits are making tracks into Japan to draw investor money as well. British hedge fund Algebris Investments also opened a location in Tokyo this month after years of managing Japanese mutual funds. The firm seeks to branch out into other services such as providing information to clients, a representative said.

Two Sigma Investments, the New York fund manager known for using the latest in artificial intelligence, opened a Japanese office in March. The firm seeks closer ties with institutional investors and looks to boost its roughly $50 billion in assets under management.

Japan is awash in funds, including up to 1.8 quadrillion yen ($16.3 trillion) in personal financial assets alone. The nation also is mired in historically low interest rates, making it difficult to generate returns. Pensions and other big investors increasingly look to diversify their portfolios internationally.

Policy factors also are attracting fund managers to Japan. Tokyo's government, led by Governor Yuriko Koike who aims to turn the city into a global financial center, expects to lure at least 40 financial companies to Tokyo during the four years through fiscal 2020.

The plan entails establishing contact points for consultation in London, San Francisco and other major cities. Tokyo will provide support on various fronts, including bearing part of the cost of setting up shop within the city. Japan's Financial Services Agency also created a support desk to advise businesses on acquiring licenses.

In fiscal 2017 alone, 10 companies decided to expand to Tokyo.

Large financial technology groups show interest in Japan's market as well. Wirex, the British provider of cryptocurrency debit cards that can be used wherever Visa is accepted, established a local unit last August. Japan implemented pioneering legislation in April 2017 that allowed payments in cryptos, prompting the company to enter the market to capture what it sees as growing demand for the settlement option.

Though Japan remains far from becoming an Asian financial hub on the level of low-tax sites such as Singapore and Hong Kong, the nation enjoys new attention from financial firms staking out a presence.