From planning weddings to drilling hot springs, savvy servants do it all TOKYO -- To many Japanese, the word "butler" conjures up an image of an impeccably dressed man in a tailcoat, a stereotype based on the country's pop culture, including a currently running manga series and TV drama.

Called shitsuji, they are regarded as loyal assistants who support their household in matters both public and private, handling everything from juggling schedules to making reservations.

Butler & Concierge Japan is bringing these fictional characters to life for anybody willing to shell out about 50,000 yen ($450) a day for their services. The unique experience is starting to catch on, especially for formal occasions, such as weddings or -- odd as it may seem -- marriage proposals.

Imagine waiting in front of a ho-hum eatery for your boyfriend to show when a black limousine appears and an immaculately clad man emerges, beckoning you to a four-star restaurant where your beau awaits to pop the question.

This is just one of the services that the Tokyo-based company offers, handling all arrangements, from planning the event and making the necessary reservations to escorting the lucky lady. Butlers are also often hired for weddings, liaising with venue staff and generally making sure the day goes off without a hitch.

"A butler's job is doing whatever the client asks you to do," says company president Naoyuki Arai. "You must pay attention to every detail, and you must be meticulous in heeding every request."

Butlers at the company typically have had previous customer service experience in the hospitality industry, and include former hotel staff. Since clients have different needs, the company has a flexible approach to service, beginning with a client meeting to find out what is expected.

There are limits, though. The company refuses to grant shady or otherwise unethical requests, or perform work that requires specialist licensing, such as legal representation or nursing care. Also, anything that could expose the butler to physical harm is off limits.

The company's rates are flexible, with different fees for specific butlers based on experience and skill sets, such as foreign language ability. Prices run from between 48,000 yen to 100,000 yen per day, with the customer picking up any additional costs.

Couples tying the knot in Japan often rely on wedding planners, most of whom offer a standard set of venues from which to choose. But hiring a butler provides more choices -- including access to spacious houses for the special day. The butler can also handle a wide range of requests, taking care of everything as a kind of one-stop service, according to Arai.

"These days, people have diverse tastes and preferences, and more people want individually tailored services," Arai added. "The flexibility of our butlers is why we are receiving so many requests."

Client needs vary widely. One man, who was out of the country on a work assignment, asked a butler to check in on his aged mother every month. A married couple hired a butler to take their child to cram school and return him home, as well as meet with the school on their behalf. 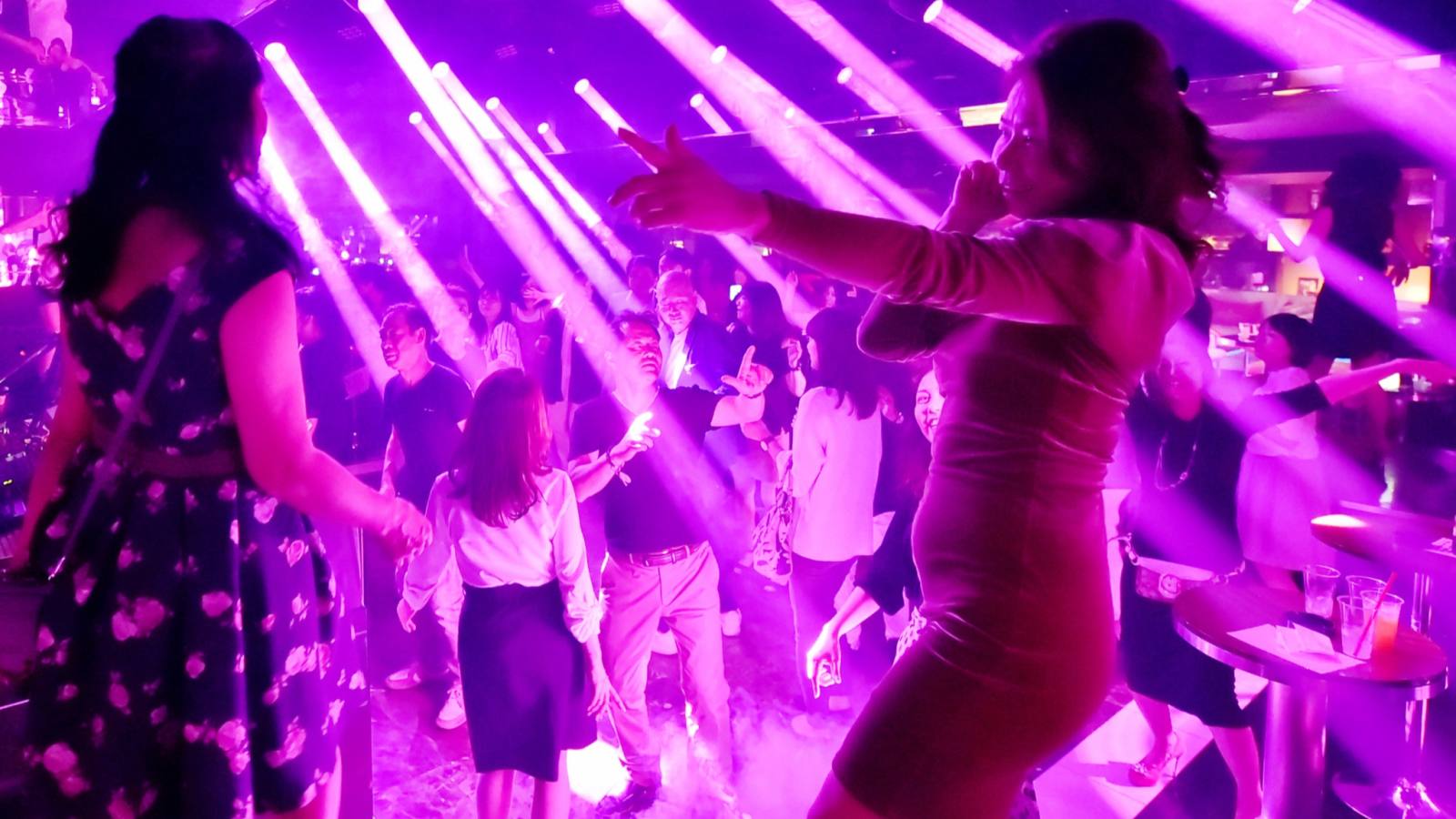 With echoes of bubble era, Japanese get back to flashy spending

Butlers are seeing increased demand from the wealthy -- a growing class in Japan -- who sometimes pay millions of yen each month for their services.

Over the past few years, Butler & Concierge Japan has seen a significant rise in inquiries about resident butlers. But hiring a live-in is a luxury, costing from 680,000 yen to 1.8 million yen monthly month for a weekday-only plan. A 24/7 plan with three butlers on shifts is also available, starting at 7.5 million yen per month.

Company executives are also driving demand for butlers, hiring them out-of-pocket to handle both private and official matters. Company secretaries are fine for office duties, but executives cannot task them with personal chores.

Another factor is an increase in the number of uber-wealthy Japanese. According to the National Tax Agency, individuals earning over 100 million yen per annum totaled 20,500 in 2016, up 23% from a decade ago. Those earning over 10 billion yen totaled 17, up from 10 in 2006.

One servant from Butler & Concierge Japan joined his wealthy client aboard a private jet for an overseas vacation. Another, instructed by a client to drill a hot spring at a vacation home, fulfilled the unusual request by successfully outsourcing to a contractor, according to Arai.

Demand is also growing for the company's lessons in table manners. In addition, the company advises fashion companies and real estate agencies dealing in luxury properties on how to interact with the wealthy.

"The rich want others to do things for them," said Arai. "The key part of a service targeting the wealthy should be providing that certain something needed to efficiently resolve any issues that may arise."